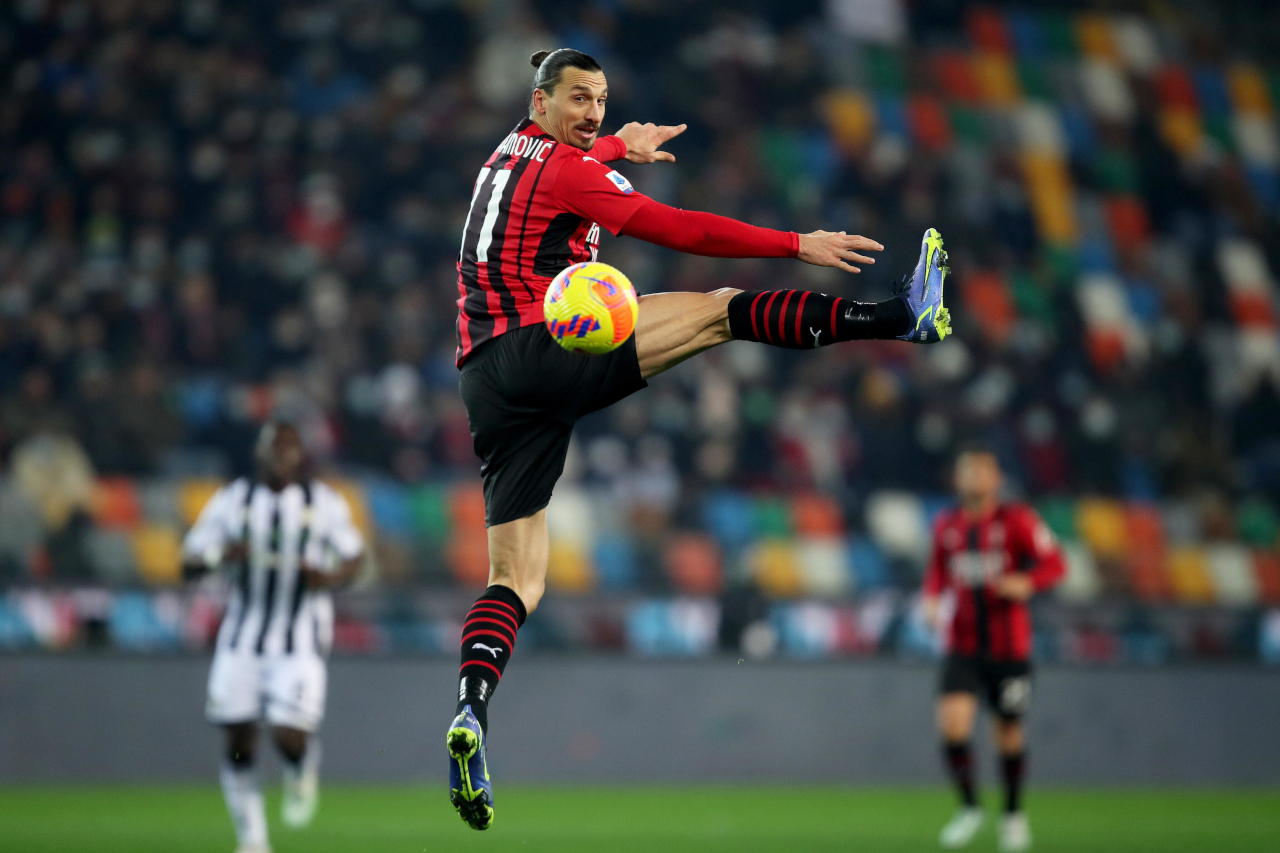 Milan star Zlatan Ibrahimovic says he doesn’t need the Ballon d’Or to prove to be the best and reveals the secrets to his longevity.

The Sweden striker presented his book ‘Adrenaline’ during an event in Milan, also attended by his former Juventus coach Fabio Capello.

“He [Capello] made me understand how to work with champions. He didn’t want respect, he demanded it. When I arrived at Juventus, there were [Patrick] Vieira, [Pavel] Nedved, [Fabio] Cannavaro…I was nobody, but I wanted to be the best,” Ibrahimovic said, as quoted by MilanNews.it.

“I used to train against Cannavaro and [Lilian] Thuram every day and when I dribbled them, I had to score against [Gianluigi] Buffon. Those were great training sessions that made me become what I am today.”

Ibrahimovic joined Juventus from Ajax in 2004. Yesterday, he scored his 300th goal in Europe’s top 5 leagues. He is the only player to have reached this milestone along with Cristiano Ronaldo and Leo Messi.

What’s the secret to his longevity?

“It’s the mentality. I train in the same way that I play,” he said.

“Every day is a Final. It was difficult when I arrived at Milan (for his second spell), but we’ve created a group. We’ve created an atmosphere that is over the top.

“Then there was the pandemic, but the staff here is great. I’ve worked with other teams in my career, but this is really excellent. The group goes towards the same target. Unfortunately, we didn’t win yesterday. I should have scored two goals.

“Now, I wake up with pain every day, but I have adrenaline and I go on. This year, the adrenaline is for the Scudetto. Yesterday I scored a goal, but we didn’t win and it hurts.”

His agent Mino Raiola has recently claimed that he can’t take the Ballon d’Or seriously because the Swede has never won it in his career. However, the Milan striker seems to have a different opinion.

“The Ballon d’Or is a nice thing,” he admitted. “But I don’t need it to prove that I am the best.”

2 Comments on “Ibrahimovic: ‘I don’t need the Ballon d’Or to prove that I am the best’”