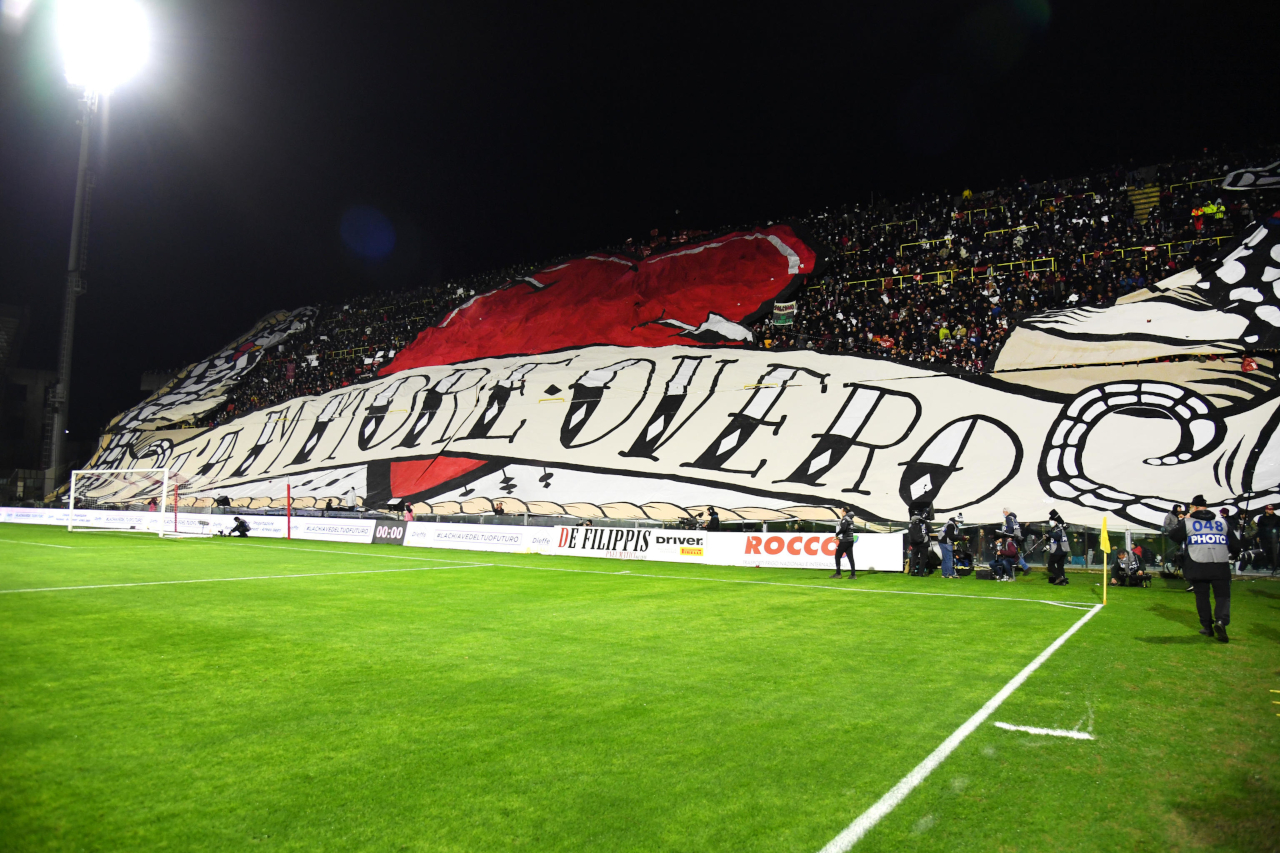 According to Il Mattino, the price to buy Salernitana has lowered to €15m and there is one possibility the Granata can avoid expulsion from Serie A.

The newly-promoted side risk Serie A exclusion if they don’t sell the club by the end of the year.

Lazio President Claudio Lotito is the man behind the trustee that formally owns the club.

However, it is prohibited for one person to own two different clubs in Serie A. It is also forbidden to sell the club to relatives up to the fourth degree.

Lotito had to sell Salernitana in the summer but managed to move the deadline to the end of the year by involving the trustee.

What happens if Salernitana are excluded from Serie A?

FIGC President Gabriele Gravina has confirmed that the Granata will be excluded from Serie A if they don’t find a buyer by the end of the year.

Now, it is impossible for the Granata to find a new owner in just three days and according to Il Mattino, the price to buy the club is now €15m.

At the moment, there are three groups interested in buying the cub and Salernitana could avoid sanctions by showing the email that confirms they have accepted an offer by December 31.

2 Comments on “How Salernitana can avoid Serie A expulsion”