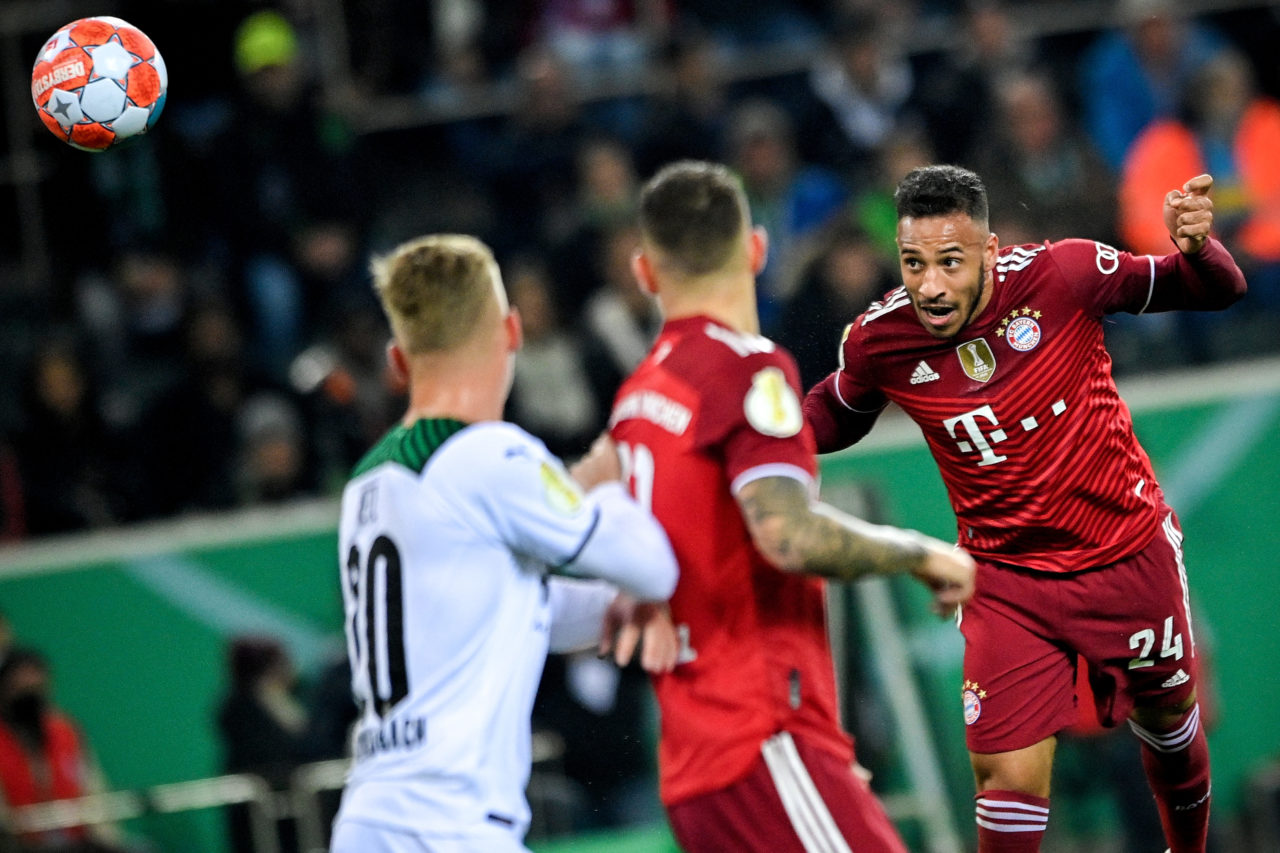 Tottenham Hotspur are head of Inter and Juventus in the race to land Corentin Tolisso with Fabio Paratici who could finally secure the midfielder’s services after failing to sign him in 2017.

Paratici was in charge of Juventus transfers when the Old Lady was in talks to sign Tolisso from Lyon more than four years ago.

The Frenchman was regarded as one of the most promising midfielders in Europe at that time, but the Serie A giants failed to secure his services as Lyon reached an agreement to sell their starlet to Bayern Munich for €40m.

Tolisso offered to Inter and Tottenham

The 27-year-old has been struggling with injuries during his time in Germany, and according to multiple reports, he is destined to leave Bayern Munich when his contract expires in the summer.

Fabio Paratici remains an admirer of the 27-year-old and Tottenham have been offered the chance to sign him as a free agent at the end of the season.

Inter have also been in talks with the player’s entourage, but Football Italia understands Spurs are in pole position to sign the French midfielder who wants a €6m-a-year salary.

Inter are not willing to offer as much and the same goes for Juventus and Roma who are working to lower their wage bill.

Four years after failing to sign him, Paratici could finally land Tolisso.