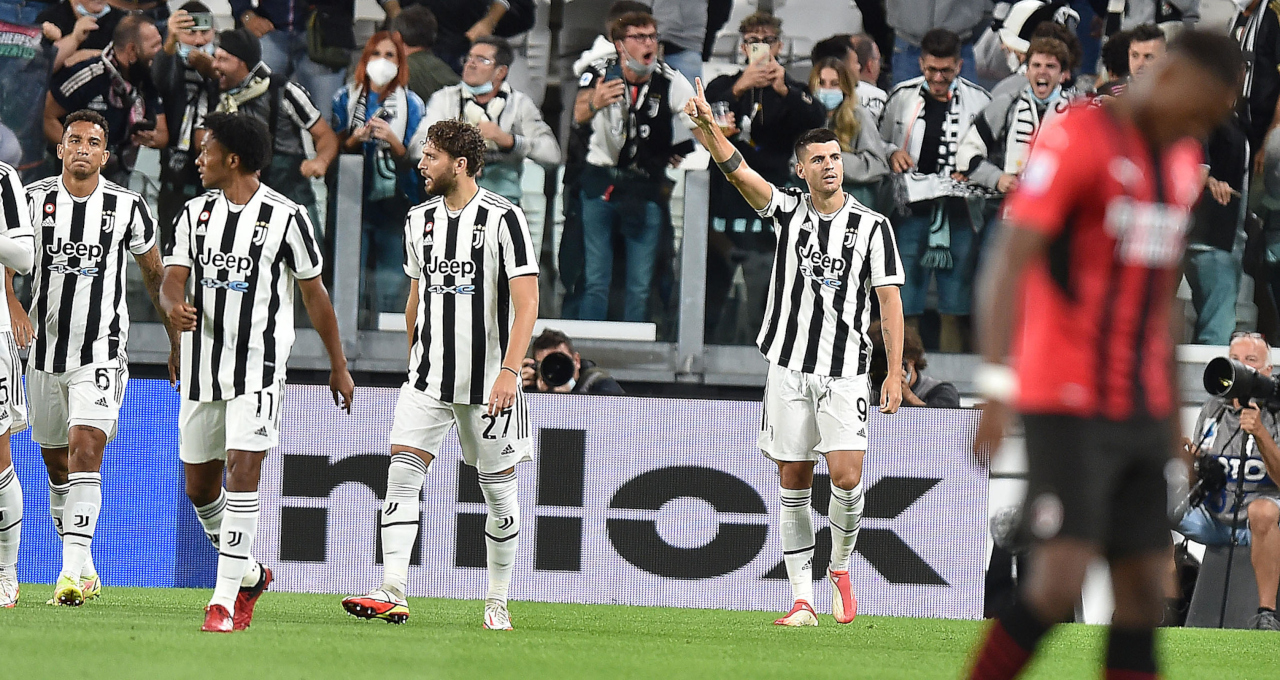 There are growing reports regarding Alvaro Morata’s move to Barcelona in January, with Antoine Griezmann and Memphis Depay potentially involved in the deal.

Morata is on loan at Juventus until the end of the season and the Old Lady is unwilling to make his move permanent for €35m in June.

The Bianconeri have already paid €20m for the player’s two-year loan from Atletico Madrid.

AS, Goal.com and Calciomercato.com report Barcelona coach Xavi is an admirer of Morata and according to the Spanish newspaper, the former Juventus striker has already spoken to Morata.

According to Tuttomercatoweb, the Colchoneros could give the green light for Morata’s move to Barcelona in January by getting a discount on Antoine Griezmann’s permanent transfer to the Wanda Metropolitano.

The France international returned to Atletico Madrid on loan with an option to buy for €40m in the summer.

If Morata joins Barcelona, Juventus could get Memphis Depay. The former Manchester United man is a long time target of the Bianconeri who tried to sign him one year ago, before the striker agreed personal terms with the Catalans.

According to La Gazzetta dello Sport, Barcelona are looking for a loan deal and are not open to investing a lot of money on the signing of Morata. In this case, it’s hard to imagine Juventus selling their only centre forward without getting anything in return.