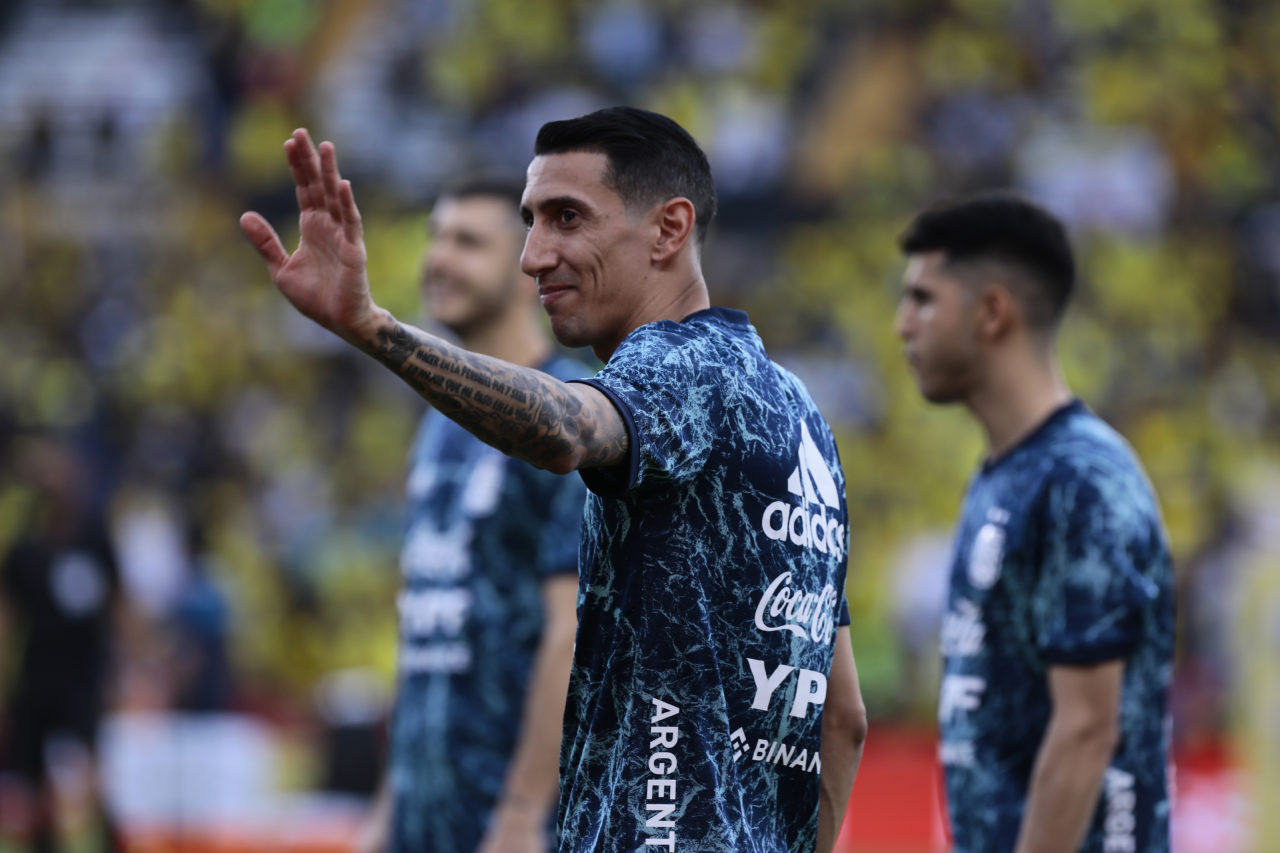 With Angel Di Maria close to joining Juventus, Max Allegri could have several options to deploy the Argentinean and bolster the Old Lady’s attack. Here’s how the Binconeri could line up with the ex-PSG and Real Madrid star.

La Stampa and La Gazzetta dello Sport report that El Fideo has agreed to complete a free transfer to Turin, with the two parties now negotiating over bonuses and contract length.

Di Maria has been in talks with Juventus for several months, but he is now as close as ever to joining the Bianconeri.

So, how could he be deployed by Max Allegri next season? Di Maria is mainly a right winger, but he could also play on the left or as an attacking midfielder.

There are multiple roles he could cover at the Allianz Stadium next season, depending on the formation used by the Tuscan tactician.

Di Maria could play on the right in a 4-3-3 formation or a 4-4-2 or be deployed as a Trequartista in a 4-3-1-2 system. If Allegri picks a 3-5-2 line-up, the 34-year-old could act as one of the three centre midfielders with attacking duties or as a right or left winger.

Here are Juventus’ potential line-ups with the Argentinean:

10 Comments on “How Juventus could line up with Di Maria” 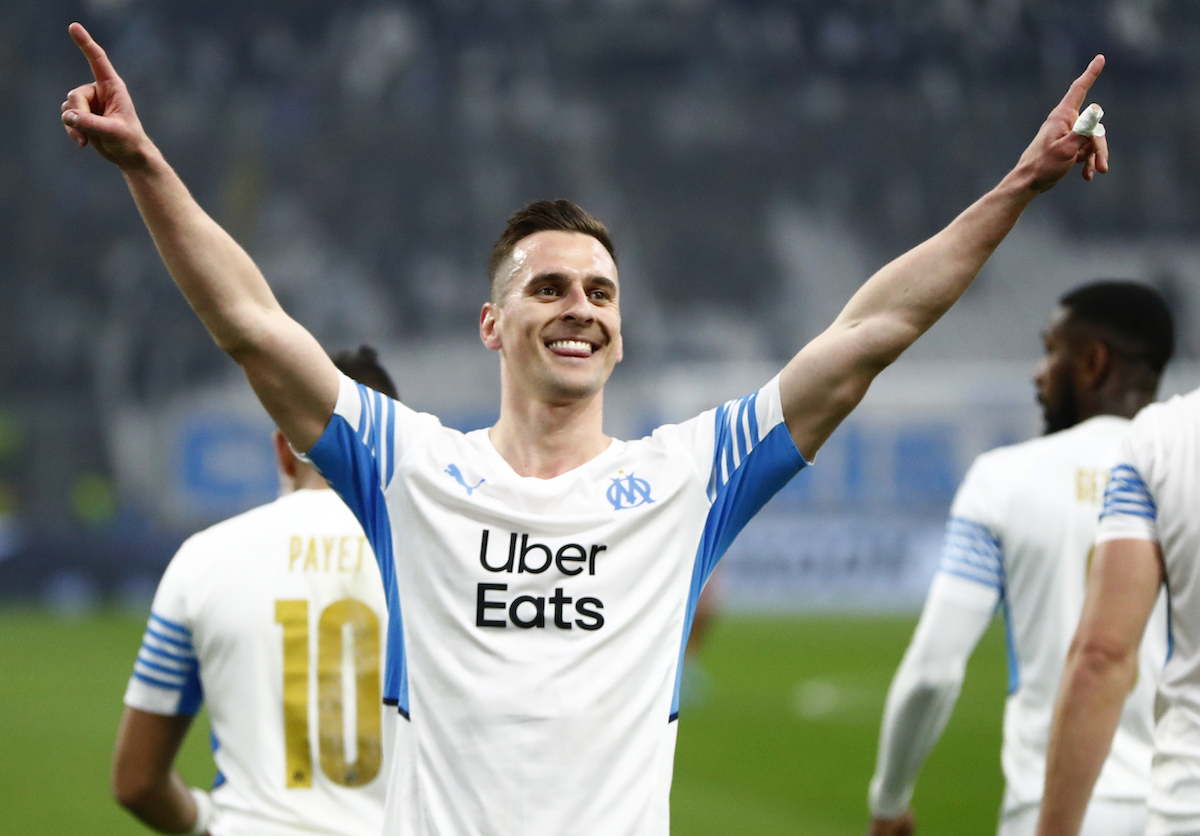 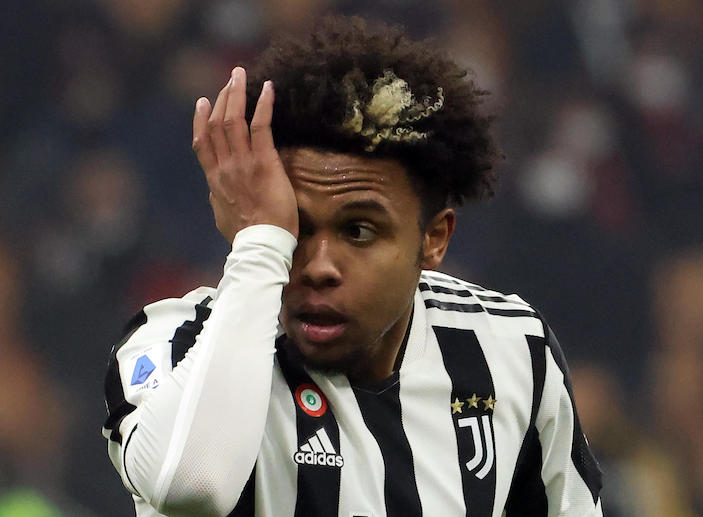 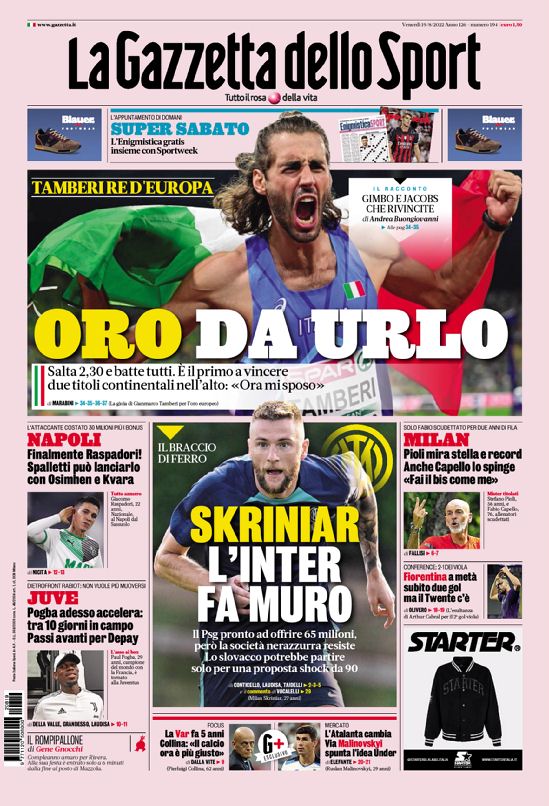