Beyond COVID: How do Ancelotti’s Real Madrid look ahead of UCL tie vs PSG? 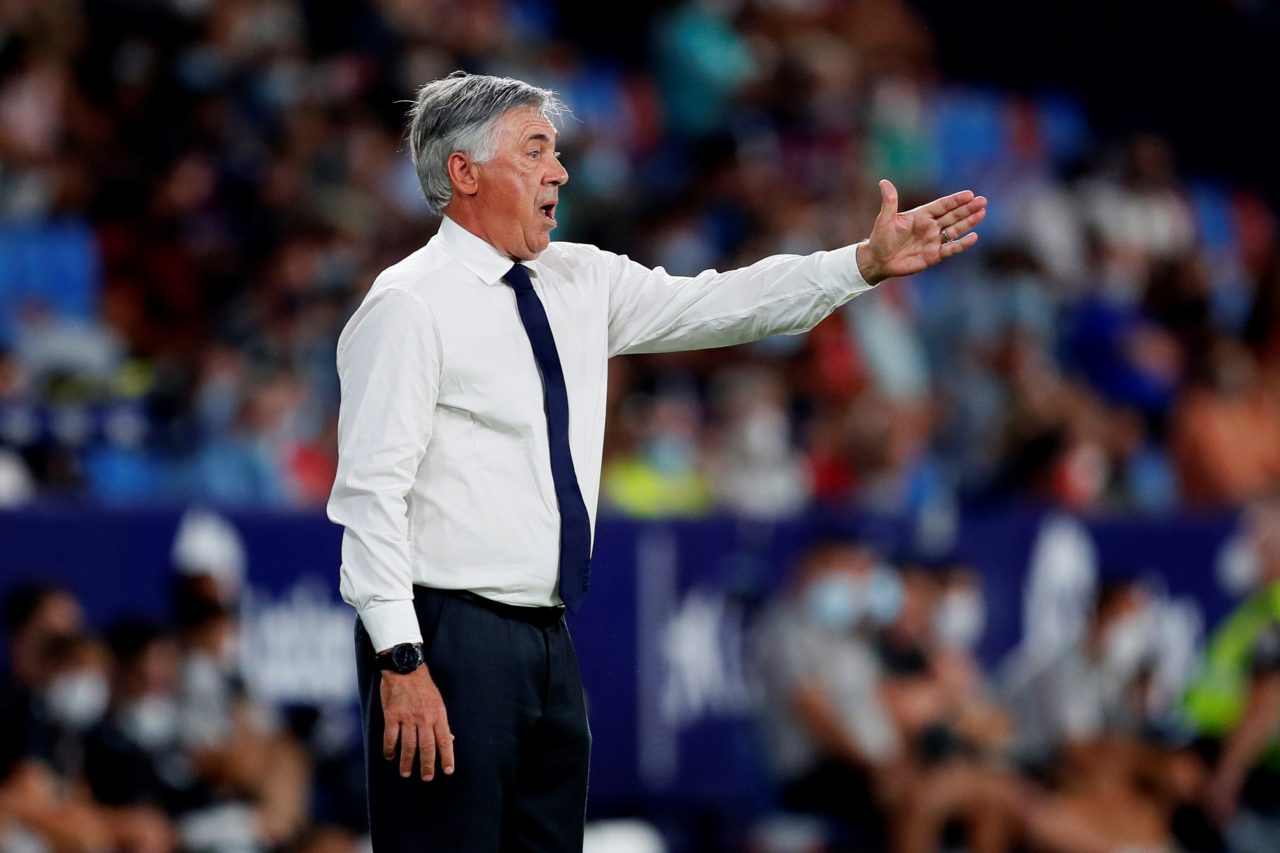 Following UEFA’s Champions League Round of 16 re-draw, one tie in particular stood out – Real Madrid vs. Paris Saint-Germain. With Italian coach Carlo Ancelotti at the helm, how have Los Blancos looked this season?

The 62-year-old Italian coach re-signed from his position with Everton in the summer in order to re-join the Spanish giants, signing a three-year contract with the club following the departure of Zinedine Zidane.

Ancelotti’s time at Everton left mixed feelings in Merseyside – he guided them to their first Premier League win at Anfield since 1999 and his pull brought in star players like James Rodriguez and Allan, but two mid-table finishes and a sudden departure left a bitter taste in the mouths of Toffees fans.

After the first half of the season, it’s fair to say that Ancelotti made the correct decision to re-sign for Real Madrid. His side currently sit top of La Liga after 17 games, eight points clear of second-placed Sevilla, who have a game in hand.

Los Blancos have won 13 of their 17 league outings, drawing three and losing only once, against Espanyol 2-1 in early October. The Spanish side were equally decisive in the Champions League, winning all but one of their group games as they finished top of Group D, with the shock home defeat to Sheriff Tiraspol the only blemish so far.

Ancelotti’s Real Madrid have scored 39 goals in their 17 league matches so far, the most in La Liga, and they have looked consistently solid both when attacking and defending.

It was painful then for the Spanish giants to accept UEFA’s Champions League Round of 16 draw – initially, they were pitted up against Portuguese side Benfica, a comfortable match, but after the new draw they were instead chosen to face Mauricio Pochettino’s PSG.

PSG are as dominant as ever in Ligue 1, 13 points clear of second-placed Marseille (who have a game in hand), and they will surely prove to be difficult opponents for Ancelotti and Real Madrid, even if they have looked a little shaky under the former Tottenham coach.

The Champions League record between the two sides is also in Ancelotti’s favour – Real Madrid have won three of the six matches played, drawing two and only losing once to the PSG, in a group stage game back in the 2019/20 season. The Italian coach will be hoping to improve upon this record in the new year.