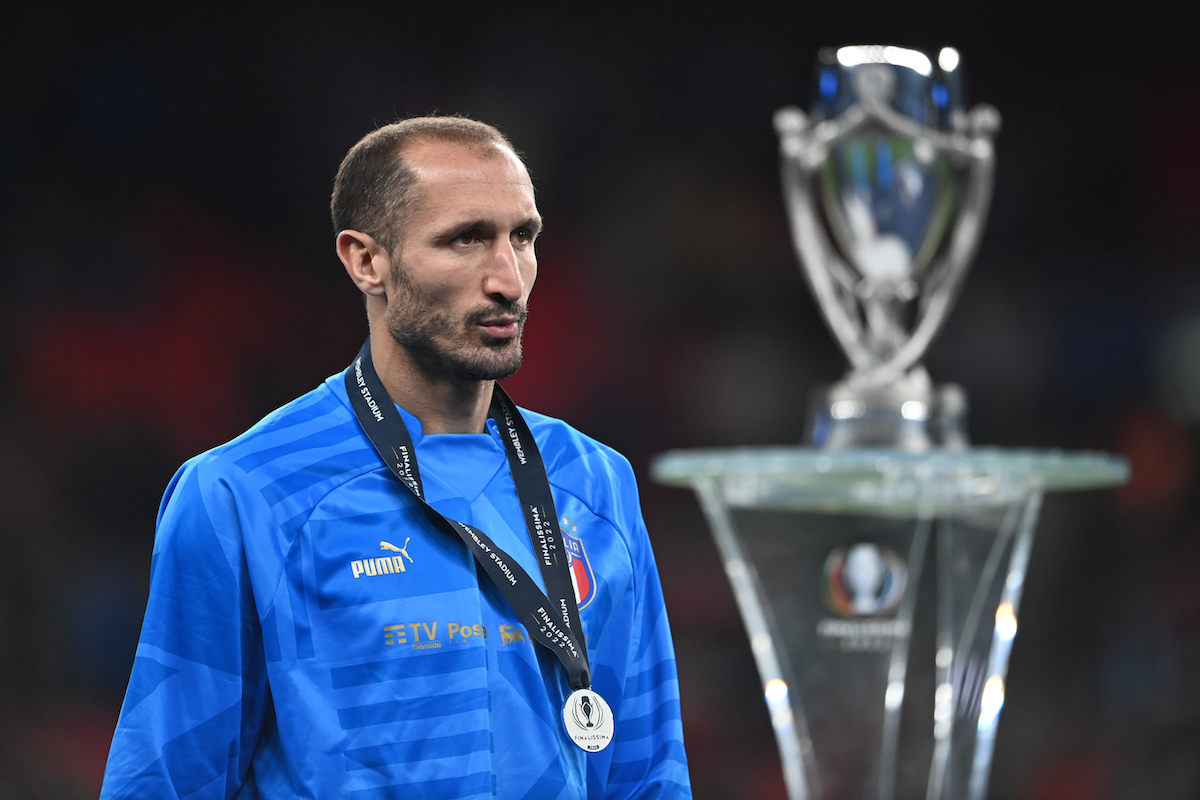 Juventus and Genoa had reached an agreement for the promising Italian defender, with the Old Lady paying €3.5m plus Romania international Radu Dragusin.

However, the defender’s agent had warned that the deal could have collapsed as Dragusin didn’t want to accept the offer from Genoa. According to La Gazzetta dello Sport, Chiellini gave crucial help to his former club, persuading his former teammate to move to the Stadio Ferraris.

Genoa were relegated to Serie B last season, while Dragusin was loaned out to Sampdoria and Salernitana in Serie A, so the defender wanted to play in Italy’s top flight also in 2022-23.

Chiellini reportedly convinced the promising centre-back to join the Rossoblu, so Juventus have been given the green light to secure Cambiaso’s services.

Chiellini left Juventus after 17 seasons at the club, joining LAFC in the MLS. The former Italy international held his first press conference at his new club on Wednesday night.

One Comment on “How Chiellini helped Juventus secure latest signing”