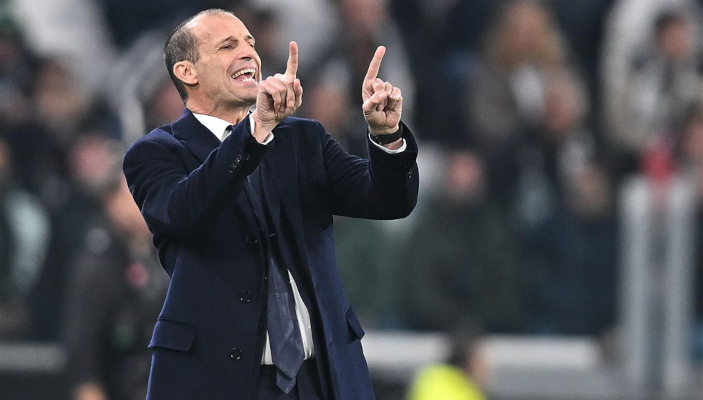 La Gazzetta Dello Sport explains how Massimiliano Allegri’s role will change after Juventus‘ board of directors resigned: ‘Not like Sir Alex Ferguson at Man United, but more than just a coach.’

The Bianconeri are going through tough times with 11 people under investigation for alleged false accounting and false communication to the market, among other things.

Reports in Italy claimed that Allegri also wanted to resign but was convinced by John Elkann to remain at the helm of the team along with sporting director Federico Cherubini. The club owner confirmed his trust in a coach with a statement on Tuesday.

Juventus will appoint a new board of directors by January 18, 2023, when the new era will begin with Gianluca Ferrero replacing Andrea Agnelli as the club’s President.

According to Gazzetta, U23 director Giovanni Manna and Marco Storari, who is also part of the club, will have more operative roles and will be closer to the team starting from December 6 when the Bianconeri will resume training ahead of the second part of the campaign.

READ MORE – ALLEGRI SPEAKS AFTER AGNELLI AND JUVENTUS BOARD RESIGN

Allegri will be a central figure on and off the pitch. Gazzetta explains that the Tuscan tactician will be ‘more than just a coach’ even if he won’t have the same tasks as Sir Alex Ferguson at Manchester United.

Allegri won’t only have tactical duties but should be able to empathize with his players, helping them isolate from rumours surrounding the club’s future.

Allegri will have an impact on the club’s transfer strategies, even if the recent issues have put negotiations in the background at the Allianz Stadium. The Bianconeri need a new right-back and will listen to offers for some of their players, including Weston McKennie.

Juan Cuadrado, Angel Di Maria, Adrien Rabiot and Alex Sandro are expected to leave the club at the end of their contracts in June, but Allegri must be able to keep the team focused on the present, trying to earn a top-four finish and go as far as possible in Europa League.

2 Comments on “How Allegri’s role changes in Juventus’ chaos”