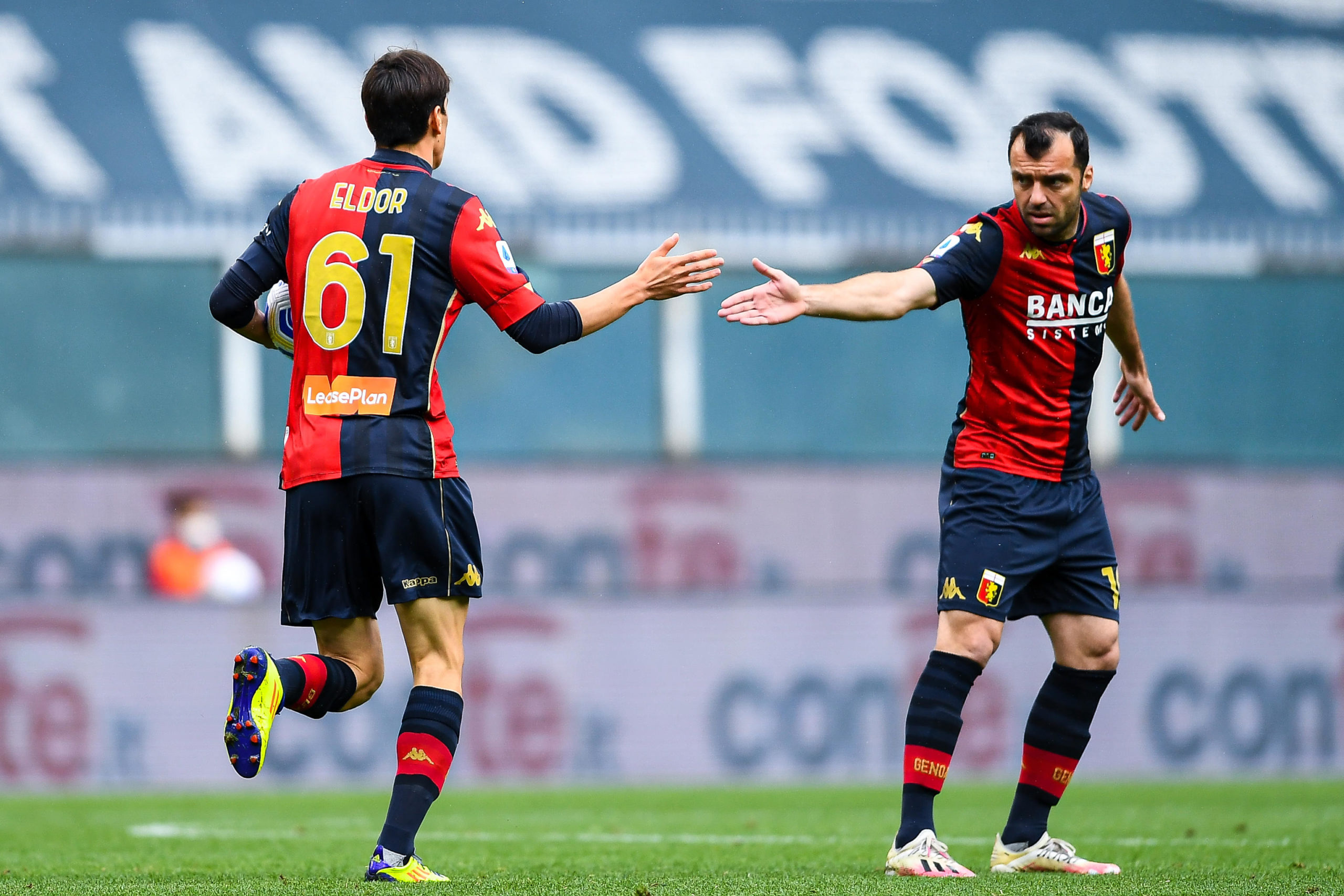 Genoa had Eldor Shomurodov on target and gave debuts to two new signings in their 4-1 friendly win over Wacker Innsbruck.

Zinho Vanheusden and Stefano Sabelli were immediately thrown into the starting XI by coach Davide Ballardini following their moves from Inter and Empoli respectively.

Set out in a 4-3-1-2 formation, Mattia Destro broke the deadlock within four minutes on a Nicolò Rovella assist.

Rovella was also involved when setting up the Shomurodov strike, while after Innsbruck scored thanks to an Andrenacci howler, Kevin Agudelo and Filip Jagiello completed the rout.

“The team was more organised, moving better in attack and closing down the opposition better in defence. Overall, I say more organisation than the first game,” said Ballardini.