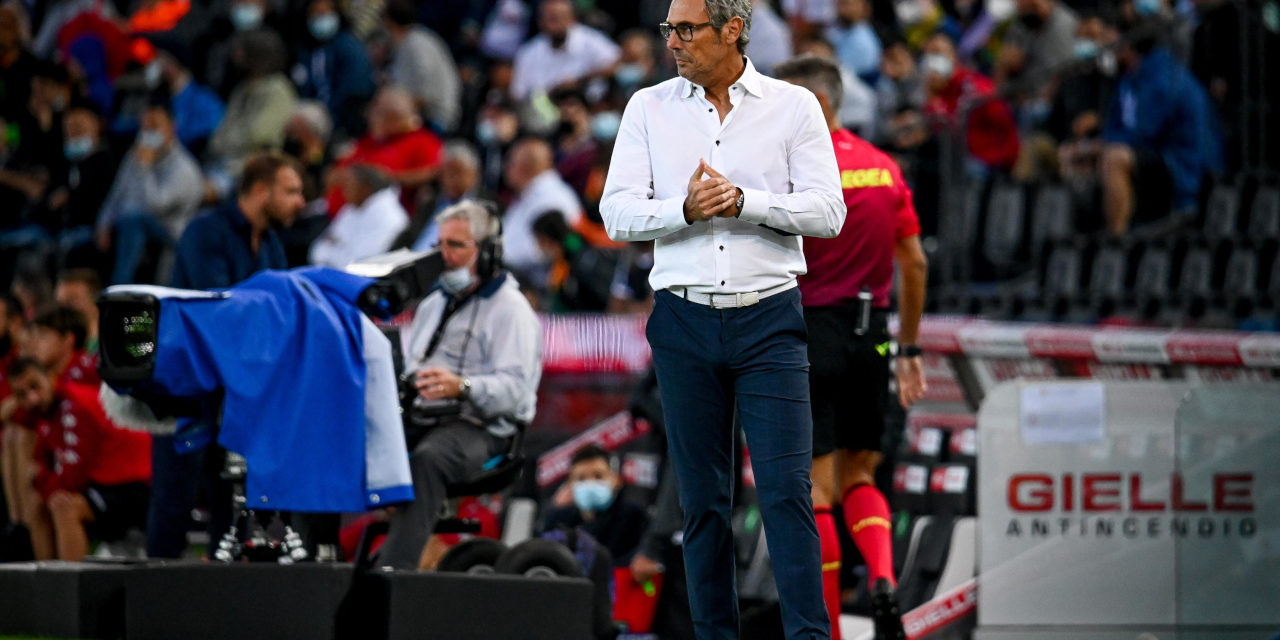 Udinese coach Luca Gotti believes their strong start to the season is down to a sense of consistency within the squad after beating Venezia 3-0.

It proved to be largely one-way traffic at the Dacia Arena, with Ignacio Pussetto, Gerard Deulofeu and Nahuel Molina goals sealing the 3-0 result, following their opening 2-2 draw with Juventus.

“Venezia had a few chances at the start of the second half and I tried to adjust a few things that hadn’t gone quite right,” Gotti told DAZN.

“It is certainly a bonus that we start this season with many players who already worked with me, so know my ideas. It is also very important that the fans are back in the stadium, because Serie A cannot work without a crowd, it’s like making pasta without salt in the water.”

Pussetto is finally back on the scoresheet after so many injury problems.

“I didn’t expect him to be doing so well already, but he’s trained consistently since the first day of pre-season. This performance represents the fruits of the labour over those 50 days.”