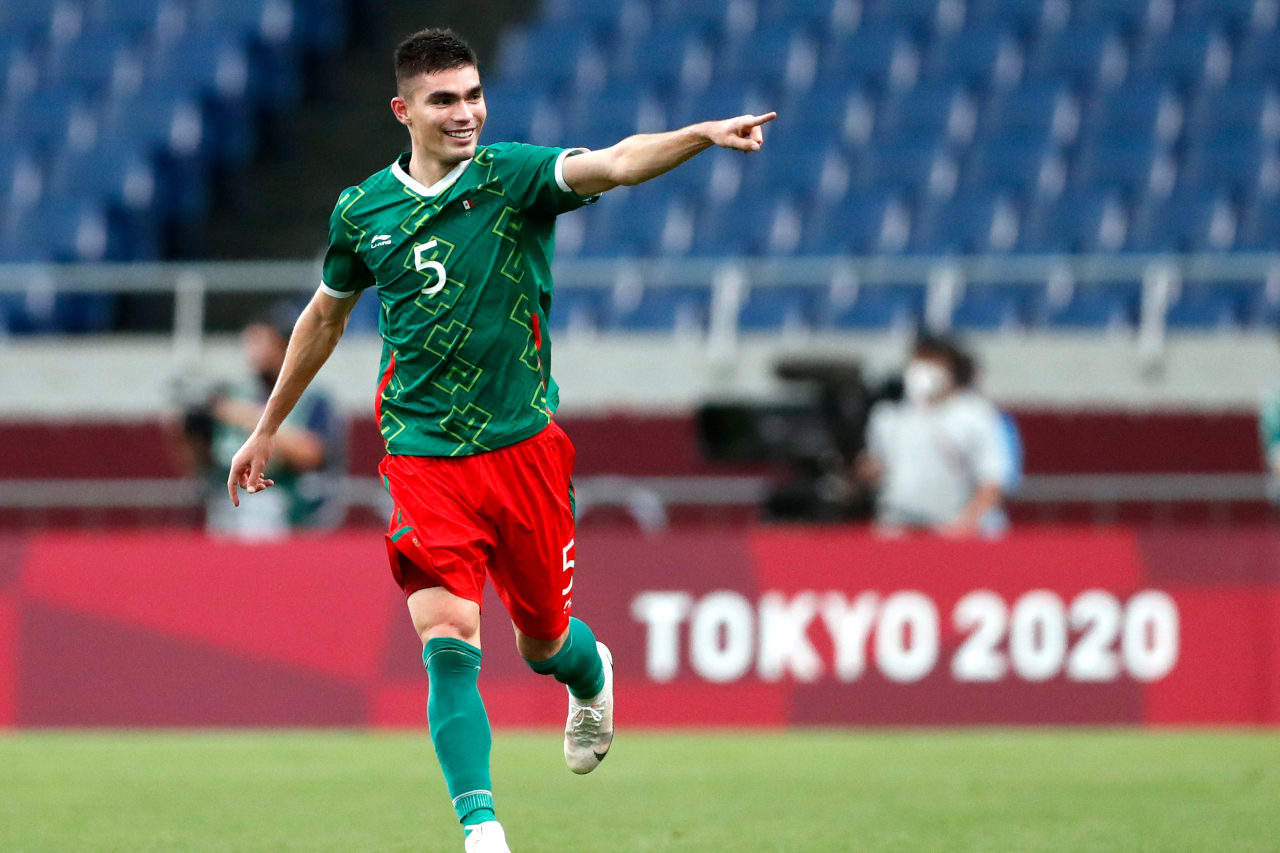 Genoa have reportedly secured a deal for Pumas and Mexico international defender Johan Vasquez, on loan with obligation to buy for circa €3.5m.

According to Record MX and Sportitalia, the two clubs have reached a basic agreement for the centre-back, who can also play on the left side of defence.

Sky Sport Italia maintain this will be a loan with obligation to buy for €3.5m and that the player was recommended to Genoa by their former striker Diego Milito.

He turns 23 in October and has two senior caps for Mexico, while he also won the bronze medal with his country at the Tokyo Olympics, scoring the decisive goal in that game against Japan.

Vasquez only joined UNAM Pumas in January 2020 from Monterrey for €3.5m.