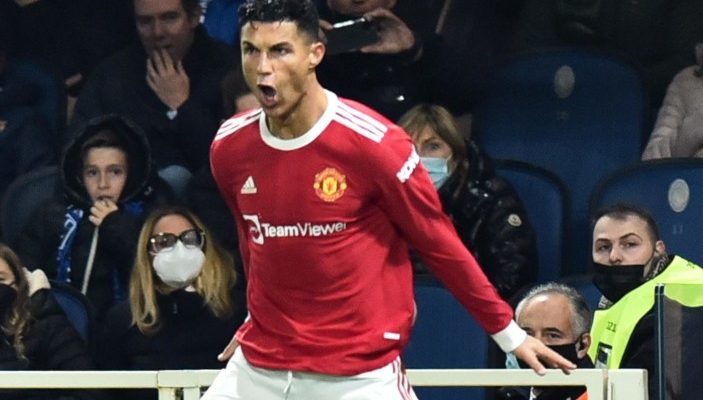 Despite leaving 12 months ago, Cristiano Ronaldo is still negatively affecting Juventus‘ transfer plans, according to reports in Italy.

The Portugal captain left the Bianconeri on the eve of last season to re-join former club Manchester United.

However, the Premier League side’s failure to qualify for the Champions League has reportedly led Ronaldo to push for an exit but with little success as there have been few takers – though LaLiga side Atlético Madrid are the club most heavily linked with a move.

La Gazzetta dello Sport report Atlético are reluctant to let Juve target Álvaro Morata leave as that would leave then needing a new striker and increase the pressure to make a move for Ronaldo, which is something neither the supporters nor the dressing room would be in favour of.

The report suggests Atlético may be willing to allow Morata to leave if they can find another suitable replacement.

7 Comments on “GDS: How Ronaldo is blocking Juventus’ Morata move”