Gasperini: ‘Referees are a big problem’ 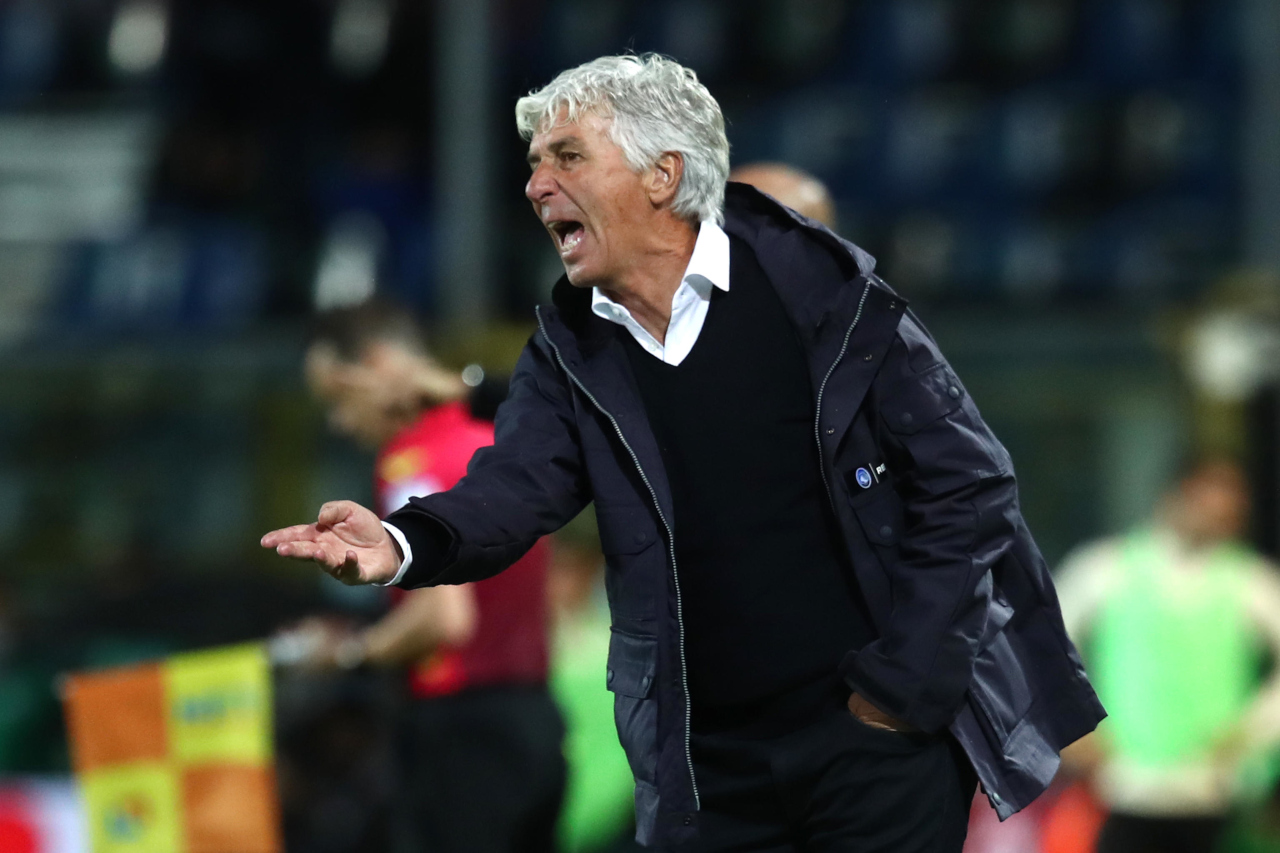 Gian Piero Gasperini rues more dropped points for Atalanta against Udinese, but rages at the referee for his red card. ‘They never explain themselves or own up to errors.’

La Dea fumbled a lead yet again after their midweek Champions League defeat to Manchester United, this time Ruslan Malinovskyi’s goal cancelled out by a Beto header from a corner in stoppages.

It means they have just five points from an available 15 at home in Serie A this season.

“There are regrets at conceding in stoppages. We were perhaps in our best period of the game, we had the chances to double our lead and then conceded like that,” Gasp told Sky Sport Italia.

Gasperini was sent off in the final minutes for dissent and remained absolutely furious at the decision, hardly his first dismissal from the touchline and probably not the last either.

“I was not angry with anyone and I have absolutely no idea why I was booked. He came to book me, I didn’t say anything, and then there was a red. This is a huge issue for referees, because nobody on the touchline complained about anything.

“Referees are really a problem, they never explain themselves, they never own up to errors. They are professionals too, so let them be professionals like us and come to speak to the media, because I have no idea what he thought he heard or saw. It’s about time they stop being protected.”

The chief of the Italian Referees’ Association campaigned on trying to break the embargo on having referees speak to the press, but so far it hasn’t happened and Gasperini expects no progress on that front.

“They say they’re trying to, but they’re not trying, because otherwise the problems emerge, trust me.”

Atalanta were forced to use Marten de Roon in the back three again today, as the injury crisis continues to intensify.

“We hope to get Toloi and Demiral back soon, hopefully Djimsiti in 10 days or so, but we have no other alternatives. It certainly wasn’t a great performance, but we did more than Udinese, creating chances and then conceded on a corner at the end.”

Despite their rough start, Atalanta actually have one point more than at this stage last season.

“We are playing too many games, the fixture list is absurd, especially with international duty as well. There’s no time for players to recover.”