Gasperini: ‘Juventus Stadium win a joy for Atalanta and Bergamo’ 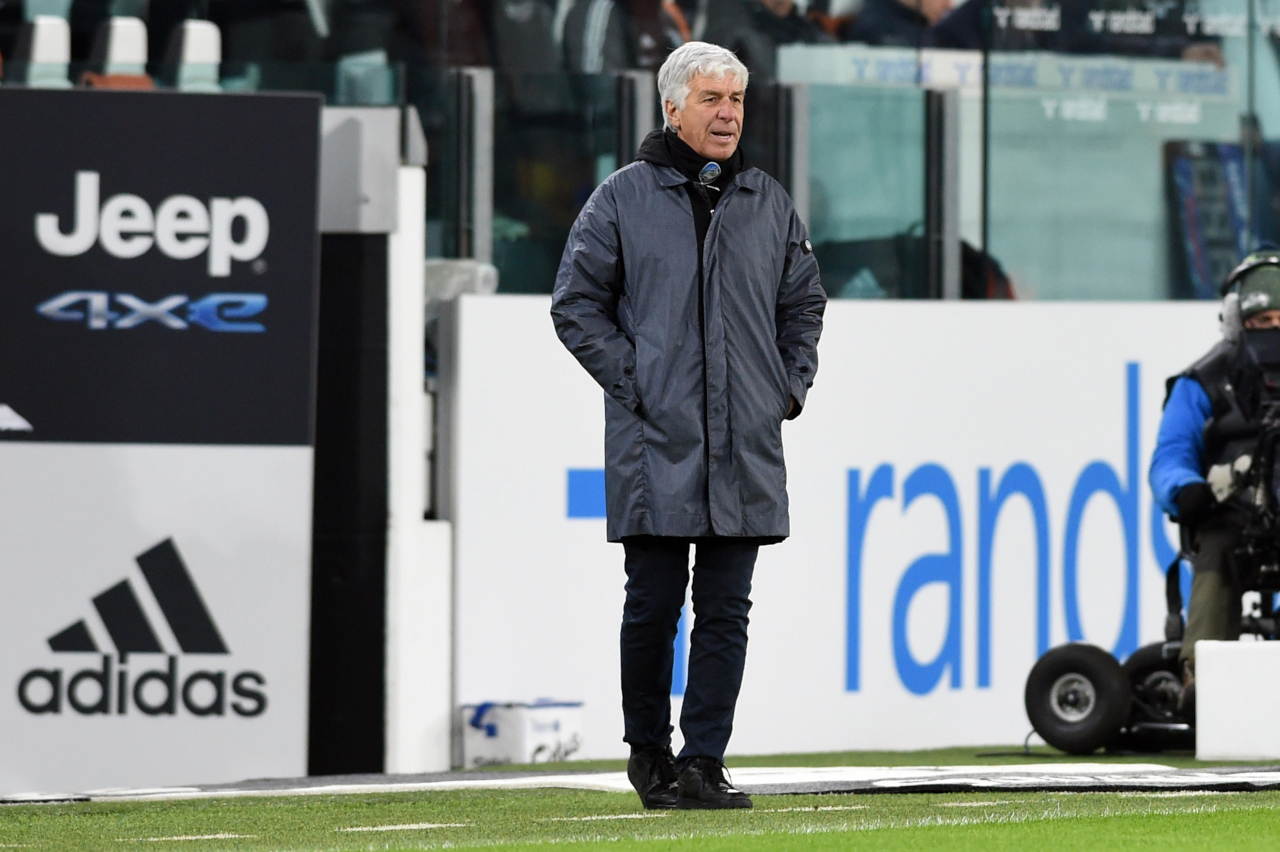 Gian Piero Gasperini calls the first Atalanta victory away to Juventus for over 30 years ‘a joy for me, the club and the whole city of Bergamo.’

La Dea had not beaten Juve here during a Serie A match since 1989, while it is only the second time Gasperini has beaten Juve on the Atalanta bench in Turin, the first time he has defeated Max Allegri.

“It was a joy for me, but for the club and the whole city of Bergamo. It was a hard-fought and very physical game, but one Atalanta played at the very least on level terms,” Gasp told DAZN.

“Many things were said about Atalanta at the start of this season, but we started well or we wouldn’t have 28 points. There were some games that didn’t go our way or the points we deserved, but I never saw Atalanta struggling.

“We were in an emergency situation for a while due to injuries, that is true, and other players had to adapt to different roles. It was a setback, but everyone stepped up and delivered.

“Some results, like the home defeat to Milan, made everything look worse than it really was.

“There were moments when we were missing almost all our centre-backs, so we were lacking physicality. Don’t forget we were 2-0 up away to Manchester United before capitulating on set play situations.

“Now we have more options and more physicality at our disposal. If we handle that surge physically, then we are always able to create in attack at the other end.

“We always put the performance in and take the game to the opposition. We’ve shown maturity and self-belief in the Champions League against some very strong opponents, learning from some slaps in the face and allowing us to grow. We’re pretty much always competitive, though.”

Robin Gosens was meant to be back in the squad today, but there are reports he will be out for a while longer.

“We were very optimistic this week, but it was a very long lay-off and we need to take some time, because we refuse to take risks. It was quite a severe and anomalous injury, so we can’t push it.”

Atalanta beat Juventus in Turin for the first time in Serie A since 1989! 👏😳 pic.twitter.com/VqQVkaiy1m