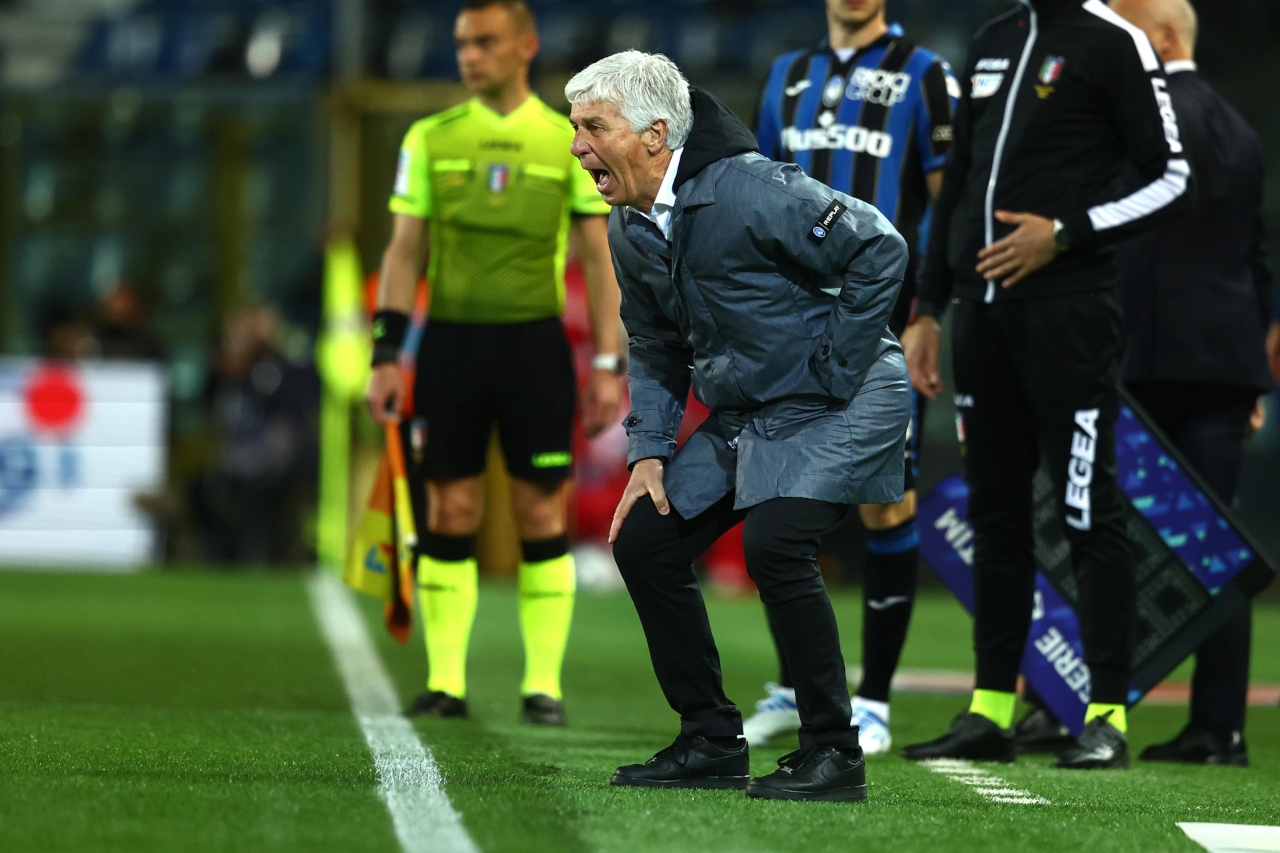 Gian Piero Gasperini admits Atalanta are ‘in freefall’ after their home defeat to Hellas Verona and must focus on ‘ending the season with dignity’ before considering a total revamp of the squad.

It was a third consecutive Serie A defeat for La Dea, something Gasperini had never experienced before in Bergamo, just days after another home loss saw them crash out of the Europa League quarter-final against RB Leipzig.

They are now down in eighth place, albeit with a game in hand, with huge difficulties in scoring goals, something that in the past had always been their greatest strength.

“Our morale is in freefall at the moment,” confessed Gasperini to DAZN.

“We have to focus on ending the season positively, because we owe it to the fans who support us. The lads did put the effort in today and we’re not very lucky right now, but when we play open games against technically-gifted sides, we often end up losing.”

Considering the failure this term and the arrival of new co-chairman Stephen Pagliuca promising investment, is it time for Atalanta to transform the side and start a brand new era?

“That is something the club will evaluate when the moment comes. We had done very well in Europe this season, both in the Champions League and Europa League. In Serie A, we did very well until December and then were unable to meet expectations both in terms of results and performance.

“There are many components to this change of direction, not just one. When the season has ended, we will draw our conclusions.

“At this moment what we need to do is realise this isn’t the finale we want and we owe it to our fans to finish in the most dignified manner possible.”

5 Comments on “Gasperini: ‘Atalanta in freefall, will evaluate new era’”