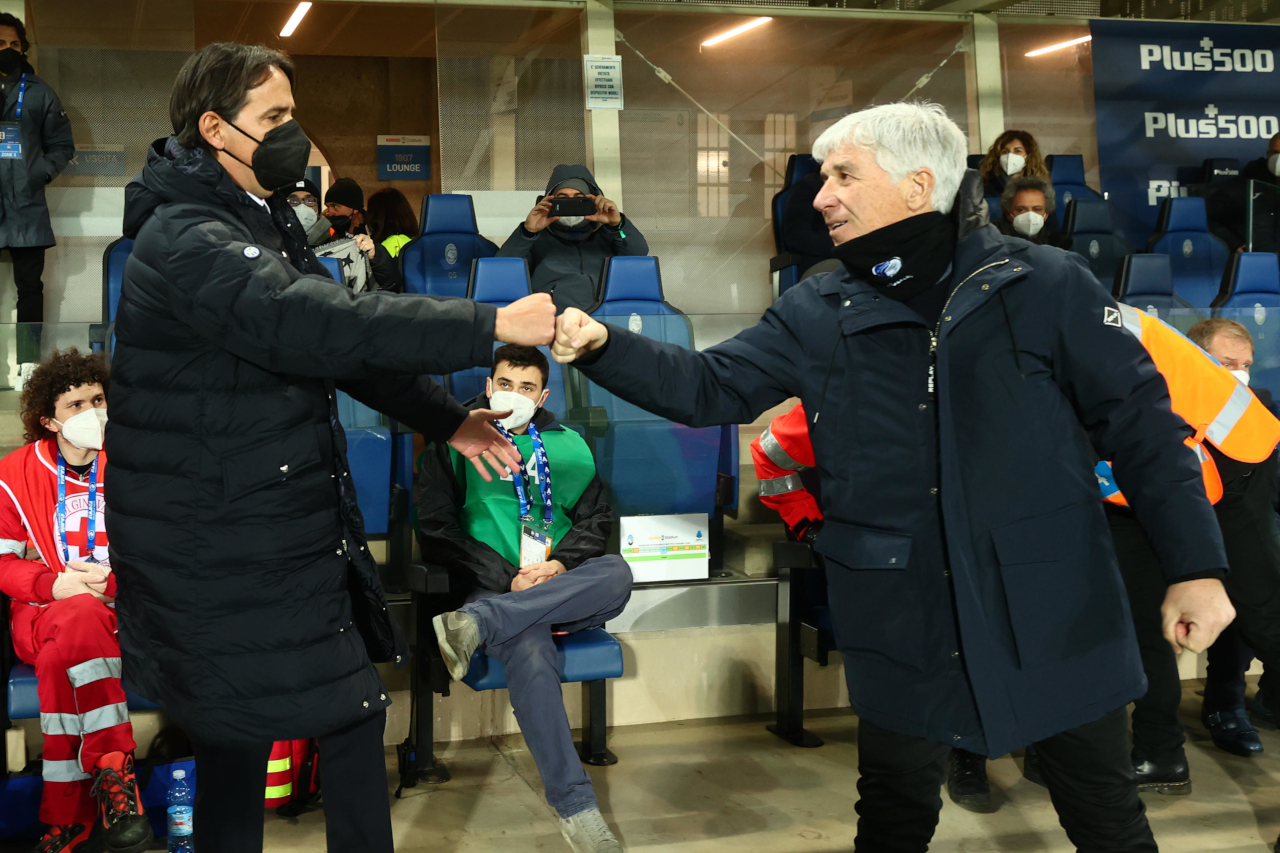 Gian Piero Gasperini believes Atalanta ‘deserved something more’ than a point from their draw with Inter. ‘It was a very high-quality 0-0.’

Considering the number of players out of action between injuries, COVID and Africa Cup of Nations duty, this can be considered a more than positive point for La Dea.

They also had the best scoring opportunities on the night, Samir Handanovic making huge saves on Matteo Pessina and Luis Muriel in one-on-one situations.

“We played very well, it was a difficult match for the undoubted Inter quality, but we played them on even terms,” Gasperini told DAZN.

“I think if anything we did a little more than them, as Inter sat very deep and were waiting for us to make a mistake to break through our lines.

“They introduced two fresh strikers, I think perhaps overall we deserved something more from the game.”

Gasp was irritated when asked about Muriel’s performance and a supposed lack of playing time.

“I don’t think any strikers play a full 90 minutes in Serie A this season. This Muriel debate is getting irritating, he had a really good game today and came off only five minutes from the end.”

People were expecting a high-scoring encounter between Gasperini and Simone Inzaghi, especially as it ended 2-2 when they met at San Siro earlier this term.

“We always had exciting games between us, but strangely this was 0-0, although it was a very high-quality 0-0. We prevented Inter from getting their usual movements, this is a great result for us, because Inter tend to dominate matches and we forced them not to.

“There were some incidents that didn’t go our way, for example Pessina, while Inter also had chances with Dzeko and D’Ambrosio.

“It was a game between two quality teams and that made it a good match.”

This was described as a Scudetto showdown, but never by Gasperini or Atalanta, who always laughed off this suggestion.

“Inter, Milan and Napoli in my view will fight it out for the Scudetto, but we hope to get back into the Champions League and it won’t be easy. We hope to catch some of those in front of us, as that’d give us more guarantees, because Juventus, Fiorentina and the two Roman clubs will certainly push hard in the second half of the season.”