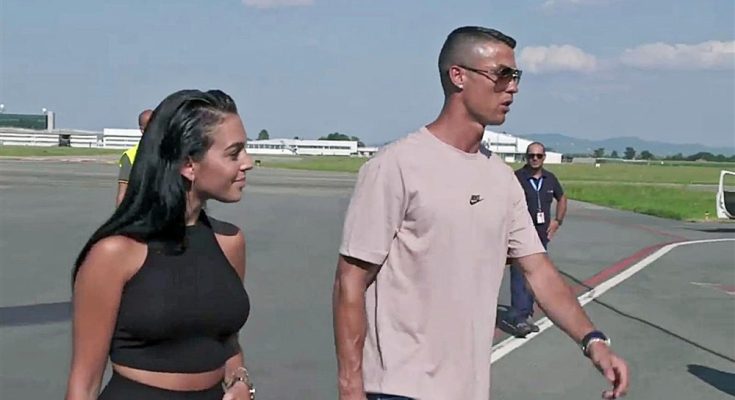 The World Cup is a unique competition for every footballer, but it is even more for Cristiano Ronaldo who had big career changes during the last two editions.

CR7, the youngest and oldest scorer for Portugal at the World Cup will face Uruguay tonight and will be looking for his second goal in two appearances at Qatar 2022.

Manchester United terminated his contract last week after their ex-star released an explosive interview with British journalist Piers Morgan, accusing the Red Devils of forcing his exit and blaming his ex-club for pretty much everything.

The previous edition of the World Cup – Russia 2018 – brought another big surprise for Ronaldo or at least for his fans.

In fact, Ronaldo landed in Turin to join Juventus on July 15, while France and Croatia were on the pitch for the World Cup Final. The World stopped that day in Turin and everywhere else in Italy where one of the best players ever had just arrived to play in Serie A.

Everyone had turned the TV on to watch the Final and didn’t expect Ronaldo’s landing, but the focus quickly switched once Juventus published the first images of Ronaldo in Turin.

The ex-Real Madrid star arrived with a private jet at Turin’s Caselle Airport along with his family and agent Jorge Mendes.

They had dinner with Juventus President Andrea Agnelli at a restaurant at Parco Naturale della Mandria, just a few kilometres from the Allianz Stadium, where Ronaldo would spend the following three years of his career.

He was unveiled in front of fans and media the following day, on Monday, July 16, 2018.

It remains to be seen where Ronaldo’s career will continue, but it can’t be taken for granted that he won’t retire after Qatar 2022, especially if he manages to lift the cup with his national team. Surely, this World Cup will bring another surprise for the ex-Juventus superstar.

One Comment on “From Juventus to Man Utd: Cristiano Ronaldo brings surprises during World Cup”