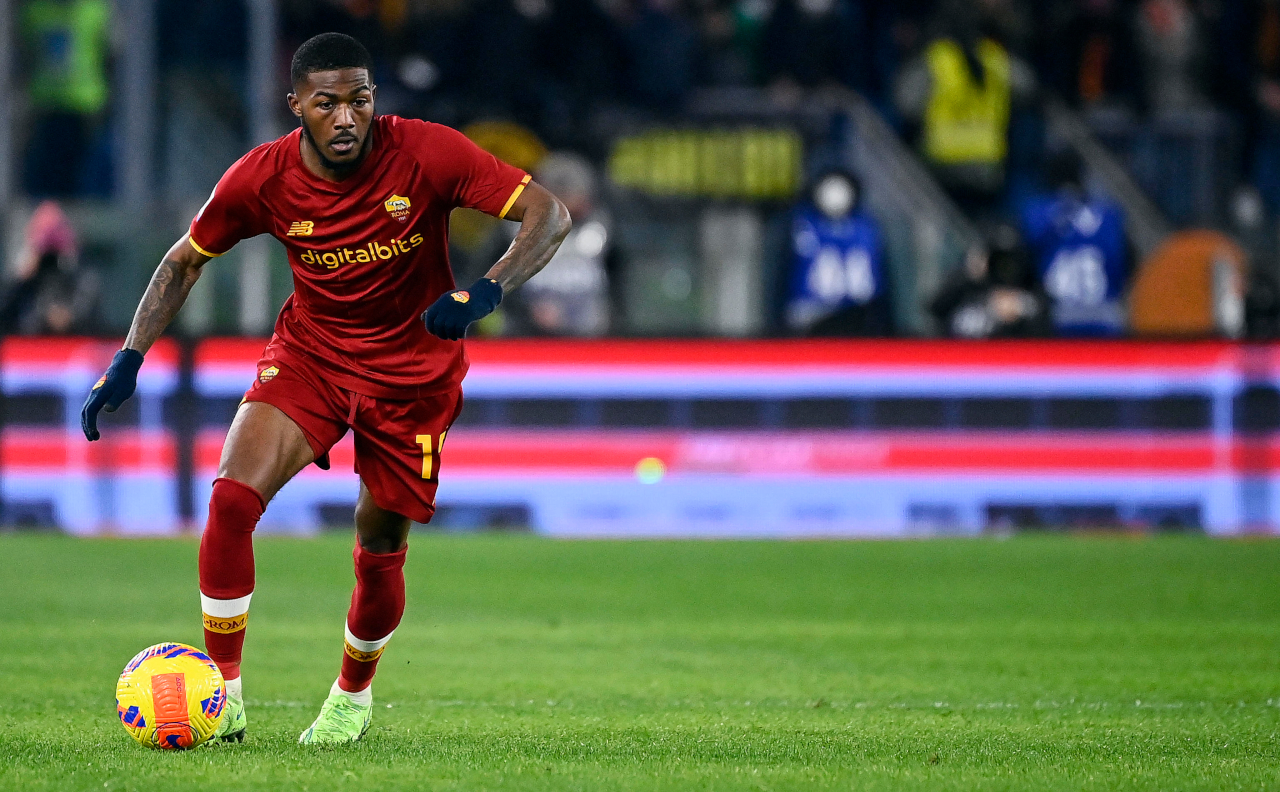 When Ainsley Maitland-Niles joined Roma on a dry loan back in January, expectations were fairly low, and yet the Arsenal loanee still managed to disappoint, writes Apollo Heyes.

Things have been tough for a while now for the 24-year-old, who initially broke into the Gunners first team as a full back. He later made it clear that he wanted to move into a midfielder role but he struggled to impress when doing so for West Brom on loan in the 2020-21 campaign, and has since fallen down the hierarchy in North London.

Mikel Arteta hardly used Maitland-Niles in the first half of this season and a loan move in January seemed like the perfect move for both parties, freeing up a spot in the Arsenal squad and giving the Englishman a chance to shine with regular first team football.

Things didn’t immediately go to plan in the Italian capital and he had an extremely disappointing debut in a 4-3 loss to Juventus; his defensive contributions left a lot to be desired and only one of his six crosses was accurate. Luckily for the 24-year-old, his next match against Cagliari was much more positive and he was one of the better performers in the Giallorossi squad.

Two more starts followed against Empoli and Genoa but his performances failed to particularly impress. Jose Mourinho began to lose faith in the Englishman, who was not given a chance in the centre of the midfield, and he later suggested that Maitland-Niles might not have settled well in Italy.

An anonymous substitute appearance against Sassuolo followed before he started once again against Hellas Verona on February 19. Maitland-Niles again failed to hit the mark and after that match he was relegated to the bench, making only two cameo appearances before the end of the season.

Maitland-Niles has now returned to Arsenal and with one year left on his contract, it seems hard to imagine them offering him a new deal. The time has come now for the Englishman to prove his mettle at the highest level and the next 12 months could prove fundamental for his career.

One Comment on “From Arsenal to Roma and back: What went wrong for Maitland-Niles?” 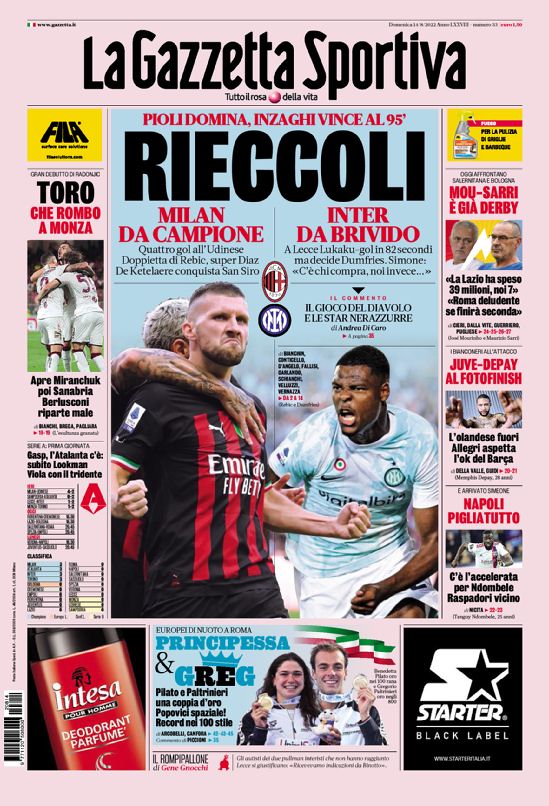 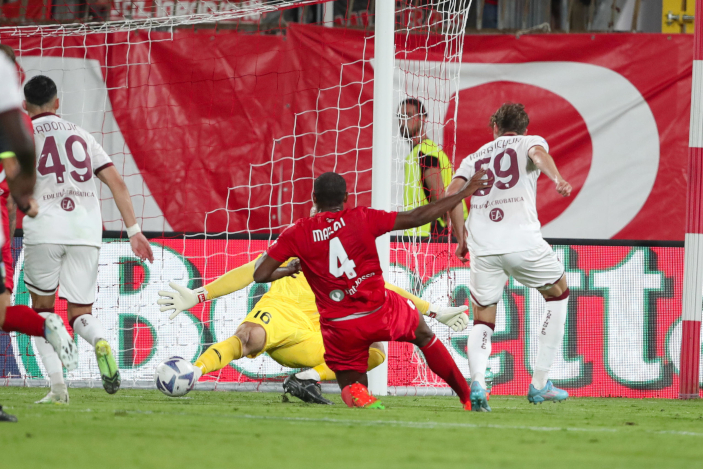