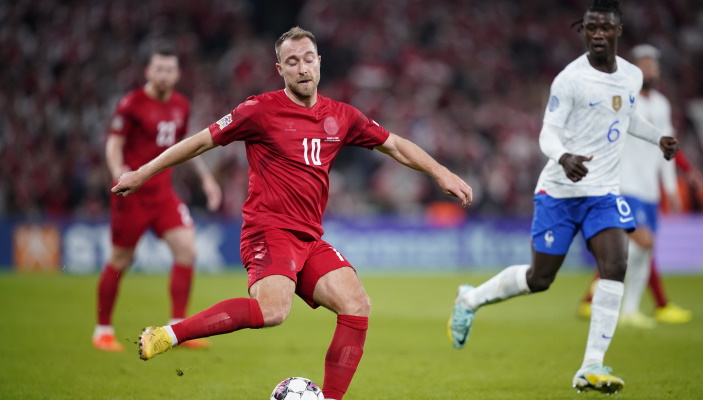 Both sides will be looking to consolidate their Group D position here, so these France vs. Denmark predictions suggest a tight game on the cards – with the possibility of a few goals later on as the game gets stretched.

The second round of matches in Group D take place on Saturday and both France and Denmark will be hoping to claim the points that could potentially see them through to the round of 16 with a game to spare. That could mean a cagey affair – but also one that provides a few goals.

France came into this World Cup with a number of big-name absences because of injury and lost Karim Benzema on the eve of the tournament. But there is still a lot of talent in Didier Deschamps’ squad – and the belief that Les Bleus can retain the trophy they won in Russia.

Kylian Mbappé has said that he enjoys more freedom playing for his country than for PSG and will be the main threat here. But it is Olivier Giroud’s play that gives him that freedom – and it is the Milan striker who could get the goals against Denmark.

Denmark beat France home and away in the recent Nations League campaign, so will have no fear going into this one at the weekend. But a lack of an elite goal scorer may end up being Kasper Hjulmand’s team’s downfall once again.

There certainly is enough team spirit and togetherness for Denmark to go far in this competition though. That squad strength was very publically shown at the Euros and, now that Christian Eriksen is back to his best, there are justifiably high hopes for this team.

Although both sides will be looking at the other games in the group as the ones to pick up the points, this could turn into a very interesting match if either France or Denmark find the net early on. This could be the game of the round if the players are allowed to express themselves – and that could mean a few goals for the neutrals to celebrate.

How to stream France vs. Denmark

France vs. Denmarkwill be broadcast on ITV in the UK – as well as online around the world.

With Benzema ruled out of the tournament there is now no doubt that Giroud will get a chance to break Thierry Henry’s goalscoring record. Other absences have made Deschamps’ selection headaches a little easier – but he will not want any more of his players to pick up injuries as the tournament progresses.

Head coach Kasper Hjulmand is likely to turn to Kasper Dolberg as his main striker against the World Cup champions. But it will be Christian Eriksen who is relied on to provide the creativity in the middle of the pitch. That leaves Thomas Delaney as the underrated holding midfielder tasked with keeping any French attacks at bay. 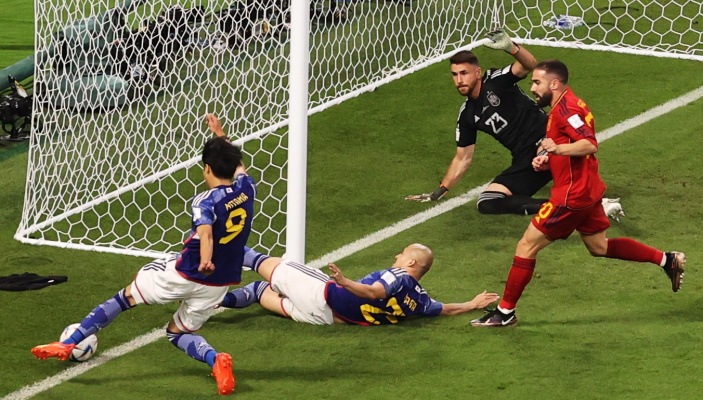 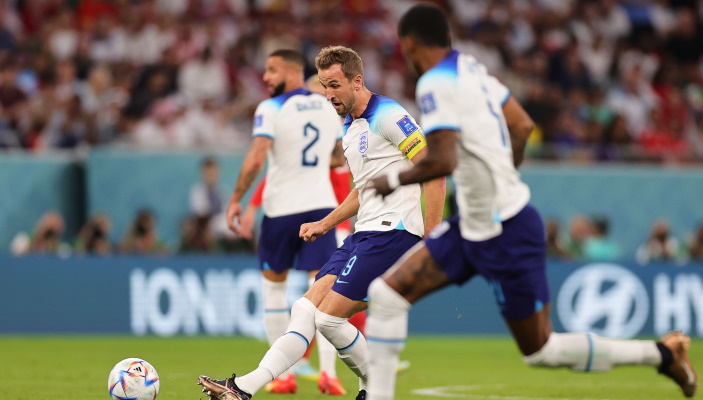 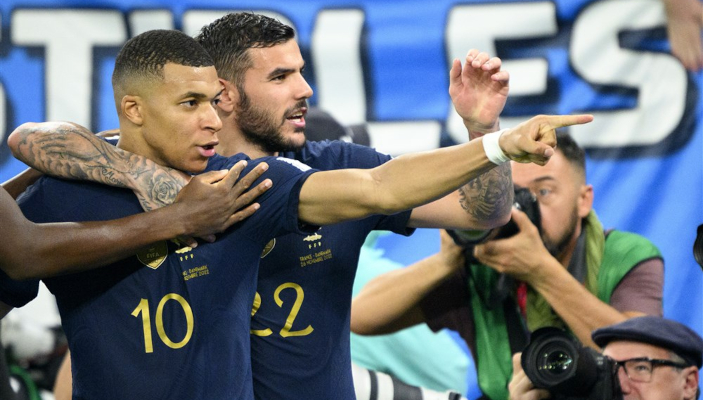 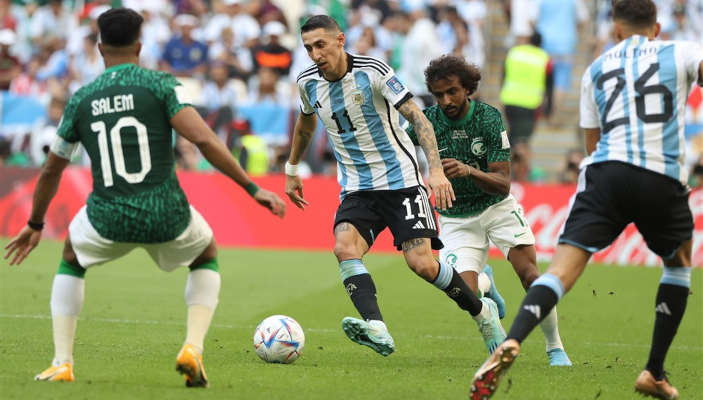 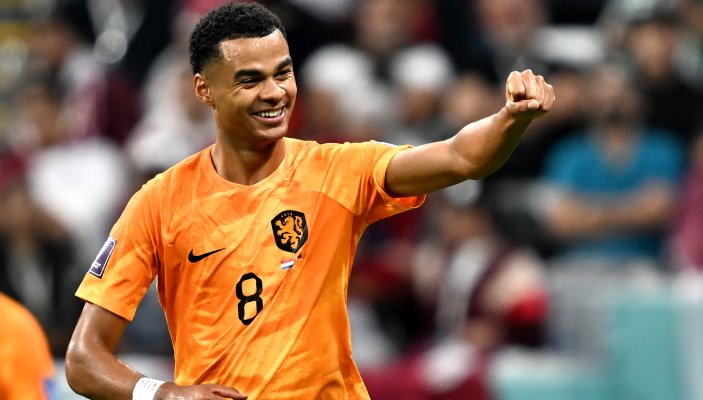