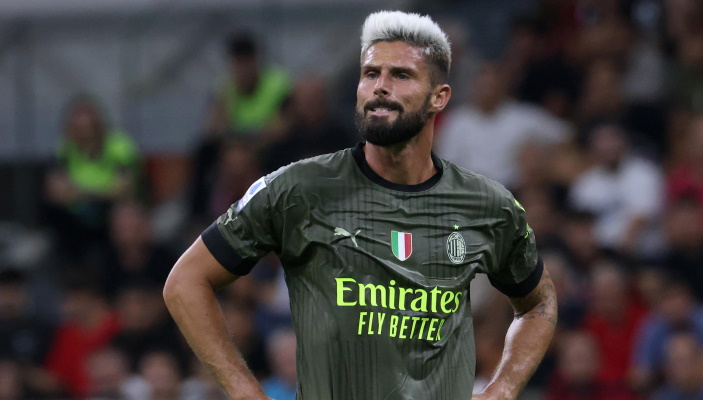 These France vs. Austria predictions see the World Champions looking for their first win of the 2022-24 Nations League campaign. Les Blues are currently bottom of League A Group 1 and play an Austria side without a win in three games.

France look for their first win in five games as they welcome Austria to the Stade de France on Thursday evening. With the World Cup fast approaching for the hosts, this round of fixtures provides an opportunity to test out fringe players with limited pressure.

Didier Deschamps’ side is currently mired in controversy with superstar forward Kylian Mbappe in a dispute with the French Football Federation and the manager will hope his side respond positively on the pitch this weekend. Unfortunately for Les Blues, they could be in for a tough evening against Ralph Ragnick’s Austria – against whom they only managed a draw in the reverse fixture.

France have had mixed fortunes against their mid-week opponents, winning three and drawing two of the previous five meetings. The hosts are undoubtedly favourites in the clash at the Stade de France, and our tip to win, however the match may be closer than expected.

Thursday’s match marks Ralph Ragnick’s fifth match in charge of the Austrian national team having taken over following Franco Foda’s failure to secure qualification for the World Cup. So far, the manager has done little to improve his reputation after a poor stint at Manchester United, securing just one win in four games for Das Team.

Against France, the visitors will come up against a side that has failed to keep a clean sheet in any of their last four games and this could well work to their advantage. Austria have failed to score in just one of their last six games and will look to hit France where they are vulnerable.

A bet on both teams to score could therefore pay off, as it did in all of the last three meetings between the two sides. Another option could be a punt on over 2.5 goals scored. France may not have had the best goalscoring record of late but are likely to be in better form with the season underway.

Furthermore, both teams offer plenty of attacking talent to shoot for a high-scoring fixture. In addition to the talents of Kylian Mbappe and Ousmane Dembele, the goals could well be coming from Serie A this week. Austria’s Marko Arnautovic is currently the top scorer in the Italian league and is in remarkable form whilst Olivier Giroud, recalled to the France squad is in fine form, with four goals in five games.

Both Serie A stars are worth a punt this weekend with the Milan-man to score first a providing higher return should he succeed.

How to stream France vs. Austria

View France vs. Austria live on Sunday through a credited bet365 account or if you have placed a bet up to a day before kick-off.

Didier Deschamps has an injury-hit France side for this week’s internationals with Hugo Lloris and Theo Hernandez dropping out following weekend action. Les Blues are already missing the likes of Karim Benzema, Paul Pogba and Boubacar Kamara. Ousmane Dembele has been recalled to the side after a spell of top performances for Barcelona.

Ralph Ragnick is still figuring out his strongest Austria side with captain David Alaba available for his second start under the new manager. Austria are likely to retain their 4-4-2 formation, meaning a start for Andrea Weimann alongside start striker Marko Arnautovic.