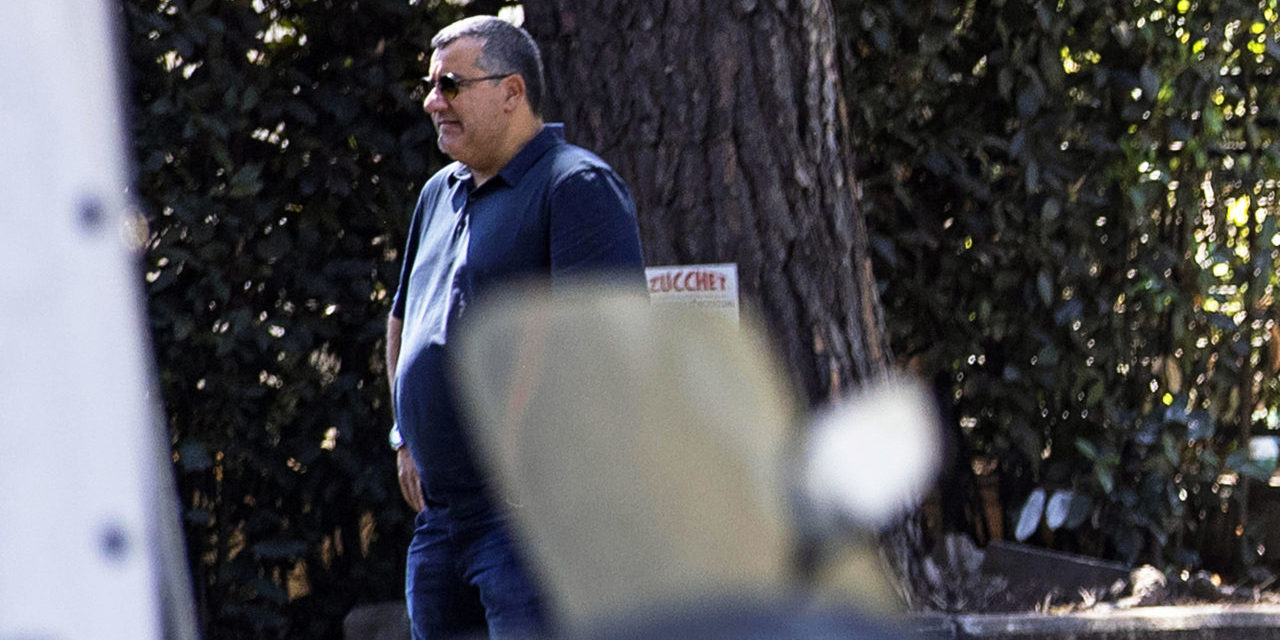 He had been at the San Raffaele Hospital on January 12, with a statement insisting this was not an emergency procedure, but only some tests that required anaesthesia. German newspaper BILD claimed that his condition was more serious than people were letting on, but the super agent was discharged from the hospital after a few days.

The main Italian media now announce that Raiola has passed away at the age of 54.

He was born in Italy, but moved to the Netherlands as a child with his family, starting his football experience as an interpreter before becoming one of the biggest agents in the sport. In 2020, Forbes claimed Raiola was worth $84.7m and he worked with his brother Vincenzo.