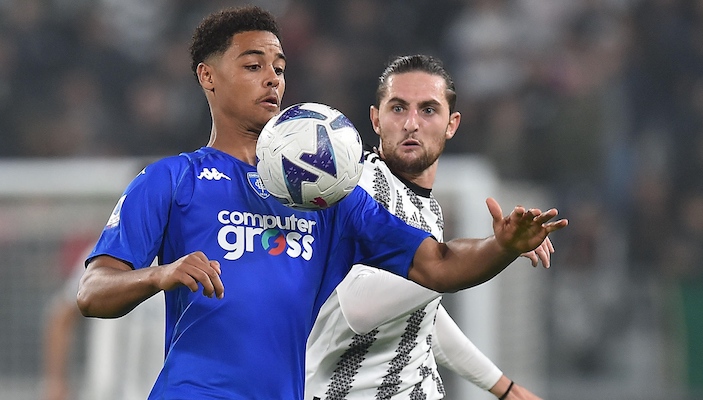 The 20-year-old Belgian defender was sent to provincial side Empoli on a dry loan move in the summer and has impressed in Tuscany, looking defensively solid across his eight Serie A appearances this season. Contracted to Juventus until 2026, De Winter is starting to turn heads across Europe.

As reported by Corriere dello Sport, De Winter’s market value has started to increase following his loan move to Empoli and multiple Premier League clubs have started to emerge to register their interest in the 20-year-old.

Teams including West Ham, Crystal Palace and Southampton are interested in picking up the Belgian defender next summer.

The player, however, is not keen on the idea of a move at this stage and wants to prove his abilities at Juventus. He joined the Old Lady in July 2018 from Zulte Waregem’s youth system on a free transfer.