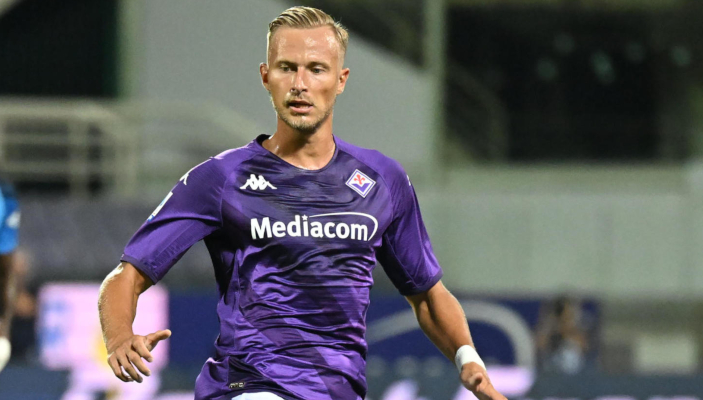 Serie A action continues this weekend ahead of the incoming international break, and these Fiorentina vs. Verona predictions form part of a full schedule of action. Neither side have enjoyed a strong start to the 2022-23 season with one win each from six league games.

Fiorentina and Verona have both struggled to maintain consistency since the start of the 2022-23 season with one league win each heading into the weekend.

With neither side able to move themselves into the top half of the table in recent weeks with five draws combined indicating a tie as the most likely result in Florence.

Based on their respective form in 2022-23, goals have been an issue, for both sides, with Fiorentina managing to score just five times in league action, with Verona having a slight edge, with six goals.

In terms of goal per game ratio, neither side have managed to keep up a solid average, with Fiorentina managing to score more than once in just one of their six league outings, compared to Verona’s return of scoring over 1.5 total goals twice inside six Serie A clashes.

Only four of Fiorentina’s league matches have involved over 2.5 total goals scored inside 90 minutes of action with Verona mirroring that record in over goals scored in each league game.

Despite their issues to score multiple goals, or maintain a winning record, with Fiorentina managing to score at least once in 50% of their league games, with Verona doing slightly better with at least one goal scored by Gabriele Cioffi’s side in four of their games.

A tightly contested draw allows both sides to keep themselves out of the relegation zone at the end of the month but both Cioffi and Vincenzo Italiano will be looking for a major improvement in the coming weeks as they look to navigate away from danger ahead of the World Cup in November.

How to stream Fiorentina vs. Verona

You can stream Fiorentina vs. Verona live on Sunday afternoon via a bet365 stream with customers able to watch the full game through a valid account. This includes having sufficient funds in your betting wallet or placing a new bet up to 24 hours before kick-off.

Italiano will be without centre back following his late red card away at Bologna last weekend with fellow defenders Dodo and Nikola Milenkovic also sidelined. Their absences will force a reshuffle for the hosts with Aleksa Terzić and Luca Ranieri set to start.

Cioffi is missing two key players through injury with Federico Ceccherini and Miguel Veloso both sidelined until after the international break with Juan Murillo and Adrien Tameze pushing to replace them in the visitors starting line-up.