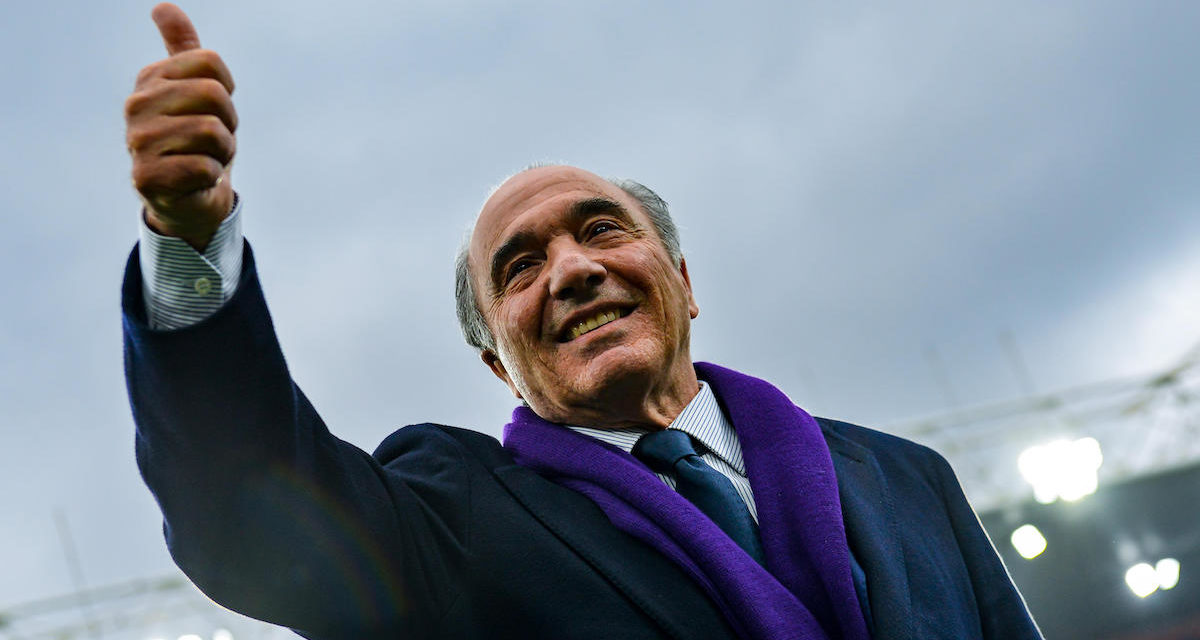 The Viola president did not shy away during his interview with the Financial Times recently, and one of the topics he touched on was other club presidents in Serie A, namely the owners of Juventus, Inter and Milan.

In the interview, he said: “There’s also jealousy, it’s true. Because who else has done what I have done in Italy? Do you want me to list them?

“Not the Agnellis. The grandfather, perhaps, not the grandchildren. Not Gordon Singer at Milan. Not that guy at Suning. They use other people’s money.”

The Italian-American billionaire also suggested that Juventus would have been sued following the Covisoc investigation and resulting drop in share prices, had they been an American company.

Calciomercato.com report internal sources told ANSA that the procedure was being started to “verify whether the statements are damaging to other members of the FIGC”, namely Juventus, Inter and Milan.

Updates are expected over the coming weeks, as Commisso has ruffled many feathers following his controversial statements. The Italian-American businessman purchased Fiorentina in June 2019 for around $150-200m USD, with the goal of growing the club in the American market. He has also been hard at working trying to build a new stadium for the club.