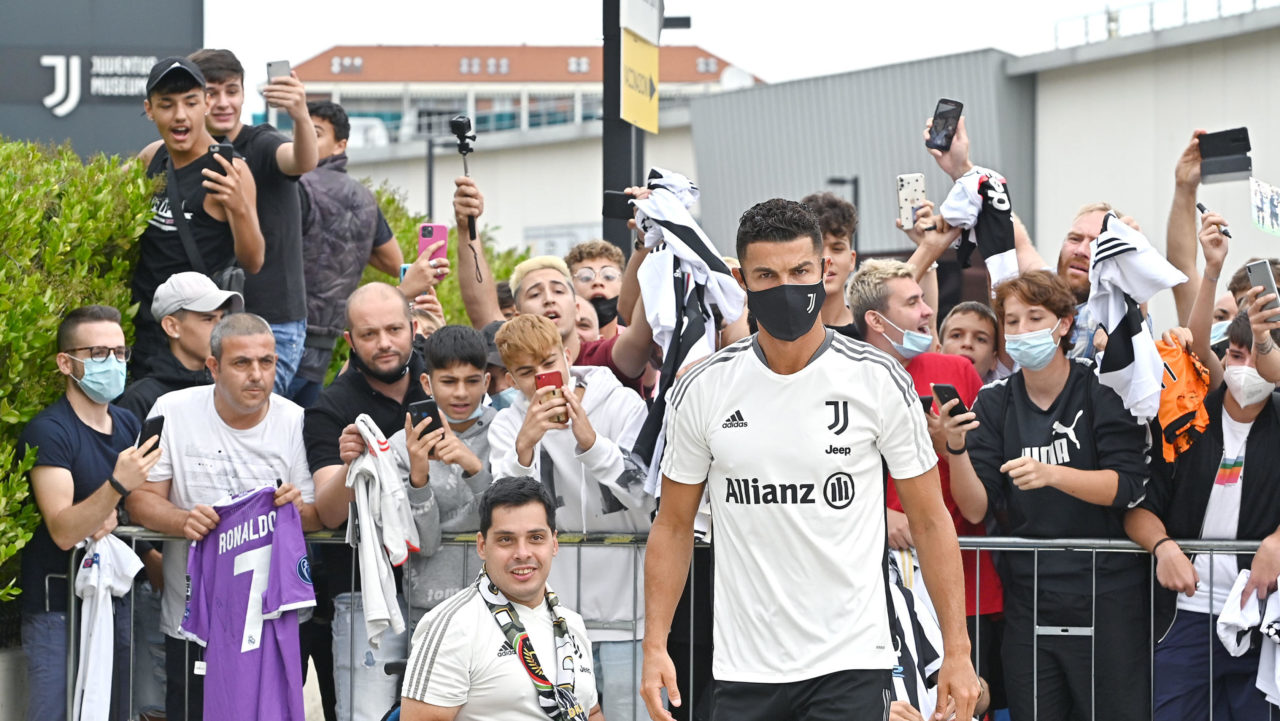 Rio Ferdinand reveals he spoke to Cristiano Ronaldo to ask if he was going to Manchester City before he agreed terms with Manchester United, but it’s reported that was the intention before Pep Guardiola pulled the plug, regardless of Bruno Fernandes’ intervention.

United announced this afternoon that the deal was done with CR7, who leaves Juventus after three seasons, pending a medical and agreement of personal terms.

Our Liveblog covered the entire day’s developments, including the rapid twist that saw him move to the other side of Manchester than was originally predicted.

Ronaldo to Manchester: live updates about the superstar’s future

Up until mid-morning, it was assumed that he was going to their arch-rivals Manchester City instead, but Sportitalia transfer expert Alfredo Pedullà was the first to report United had made a desperate attempt to intercept the talks.

Former Manchester United defender Ferdinand revealed in a video that he had spoken to his ex-teammate today, asking to confirm it was ‘a lie’ that he would go to City.

The response was evidently positive, and Manchester United manager Ole Gunnar Solskjaer confirmed in his press conference that Portugal international Bruno Fernandes “was talking to” Ronaldo.

Fernandes admitted as much after the formal announcement, joking on social media that he is “Agent Bruno.”

The midfielder’s part in the negotiations had also been reported by Pedullà.

The part of the puzzle that is still missing, however, is the suggestion Manchester City pulled out before Manchester United dived in.

Portuguese transfer expert Pedro Almeida explains that Pep Guardiola didn’t want Ronaldo in his squad and urged his club not to complete the deal.

So it seems as if this was not so much a last-minute switch made of love for Old Trafford and his past at United, but rather the lack of interest from any other club once he had already decided to leave Juventus.