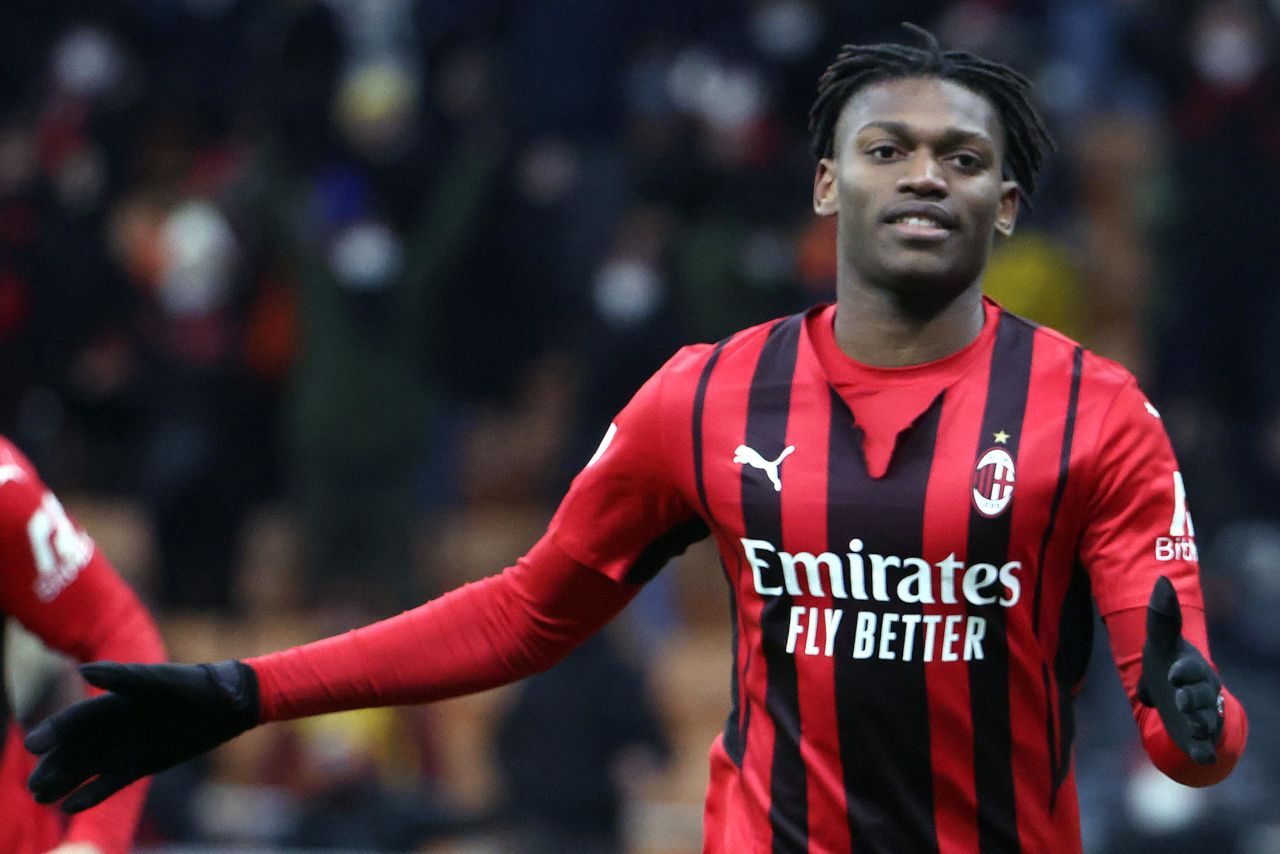 The 22-year-old Portuguese winger was one of Milan’s stars in their decisive 3-1 win over Hellas Verona yesterday, providing two assists for Sandro Tonali as the Rossoneri picked up all three points in Veneto. Leao has been one of Stefano Pioli’s most trusted players this season and he’s living up to the hype in the Lombardy capital.

“Leao has Ronaldo’s flair, he has the talent to solve games on his own. He reminds me of the ‘Fenomeno’ for his speed, technique and explosiveness in the decisive part of the action, qualities that in this season have emerged every Sunday, dragging Milan towards great results.”

The former Sporting coach touched on some memories he has of Leao from their time together in the club’s youth system.

“We are talking about a very special boy for me, I am too happy for what he is doing. I met him when he was just 12-13 years old, coaching him in almost all of Sporting CP’s youth teams until he made his debut in the first team when he was just over 18.

“I can assure you that only Cristiano Ronaldo in Lisbon was as talented as him at that age.”

He spoke about how it feels today to see the 22-year-old Portuguese winger shining for Milan.

“It’s very exciting, it repays the many hours of work we spent together on the pitch at Sporting. I’m proud that he has joined a great club like Milan, he is doing very well. I hope he wins the Scudetto, we’re only two games away from the final goal.”

Finally, Fernandes discussed how far Leao can go in his career.

“Rafael has the talent to play for the best clubs in the world, from Real Madrid to Barcelona. I am convinced that he has an incredible career ahead of him.”

The 22-year-old Leao, who is contracted to Milan until 2024, has made 40 appearances across all competitions so far this season, for a total of 3021 minutes. In that time, he’s scored 13 goals and provided nine assists.