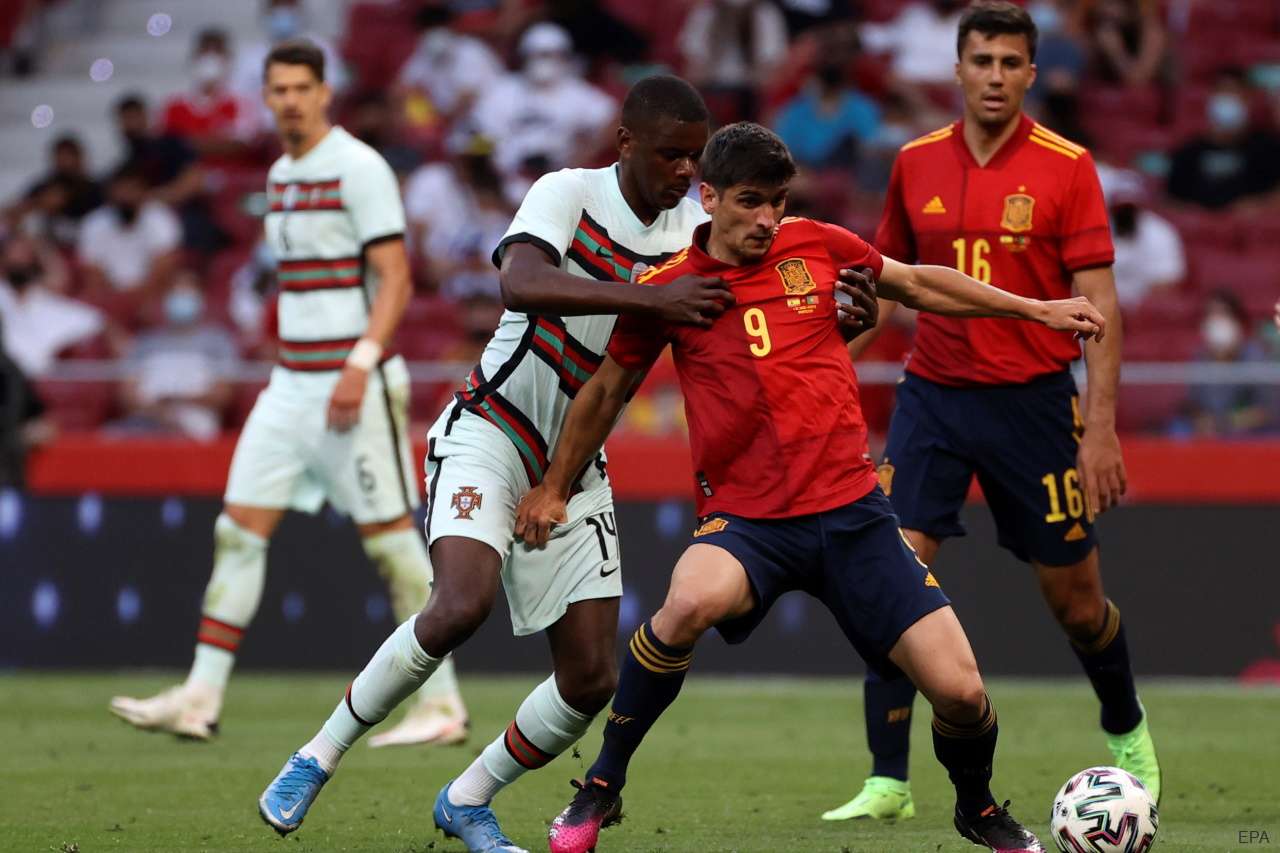 Ushering in a new wave of young talent, Spain are ready to re-establish dominance in Europe, Matt Santangelo writes.

A nation in transition, Spain have begun their re-emergence from a disappointing 2018 FIFA World Cup Round of 16 exit to one of the main contenders at this summer’s European Championships.

Unlike in the historic EURO defence at the peak of their dynasty, La Roja are a bit hard to pin down this time around. The days of Xavi Hernandez and Andres Iniesta bossing the midfield are a distant memory, and the absence of Sergio Ramos means the Real Madrid legend no longer will be able to rescue them as a national hero. Indeed, there are no Madrid players at all in the Spain squad.

Now, Luis Enrique looks to his young guns to breathe new life once more into the old guard to help author a new era of European success and reclaim the trophy only they have been able to defend. The former Roma coach has some talented youngsters available and players in the form of their lives – not least prolific Villarreal forward Gerard Moreno, who scored 30 goals in 46 games in 2020-21 as the Yellow Submarine lifted the Europa League.

Gerard’s club colleague Pau Torres is another player coming into Euro 2020 in the best form possible and if he and the likes of Unai Simon in goal and Rodri in midfield can combine with Gerard, this could be the start of a new era for Spanish football.

Coach: Luis Enrique – After various spells in Italy and Spain, the Gijón native began the international chapter of his coaching career in 2018. Since then, the former Roma boss has gradually left his mark on the squad, establishing an identity and style the country hopes can bring them back to prominence.

Enrique will run out his 4-3-3 often, with purpose and intent behind an attack that will rely on an exciting, and balanced, midfield. The inclusion of Aymeric Laporte means Spain must show they can be defensively sound without Sergio Ramos, and Sergio Busquet’s COVID diagnosis is a concern too.

Look out for: Young midfielder Pedri had burst out onto the main scene this season for Barcelona. Much like for the Catalan club, the teenager is expected to play a prominent role for his country at this tournament – either as a starter or spark off the bench.

Spain at the European Championships:

How they got to Euro 2020: Spain coasted through Group F, finishing first with eight wins and two draws in 10 matches.