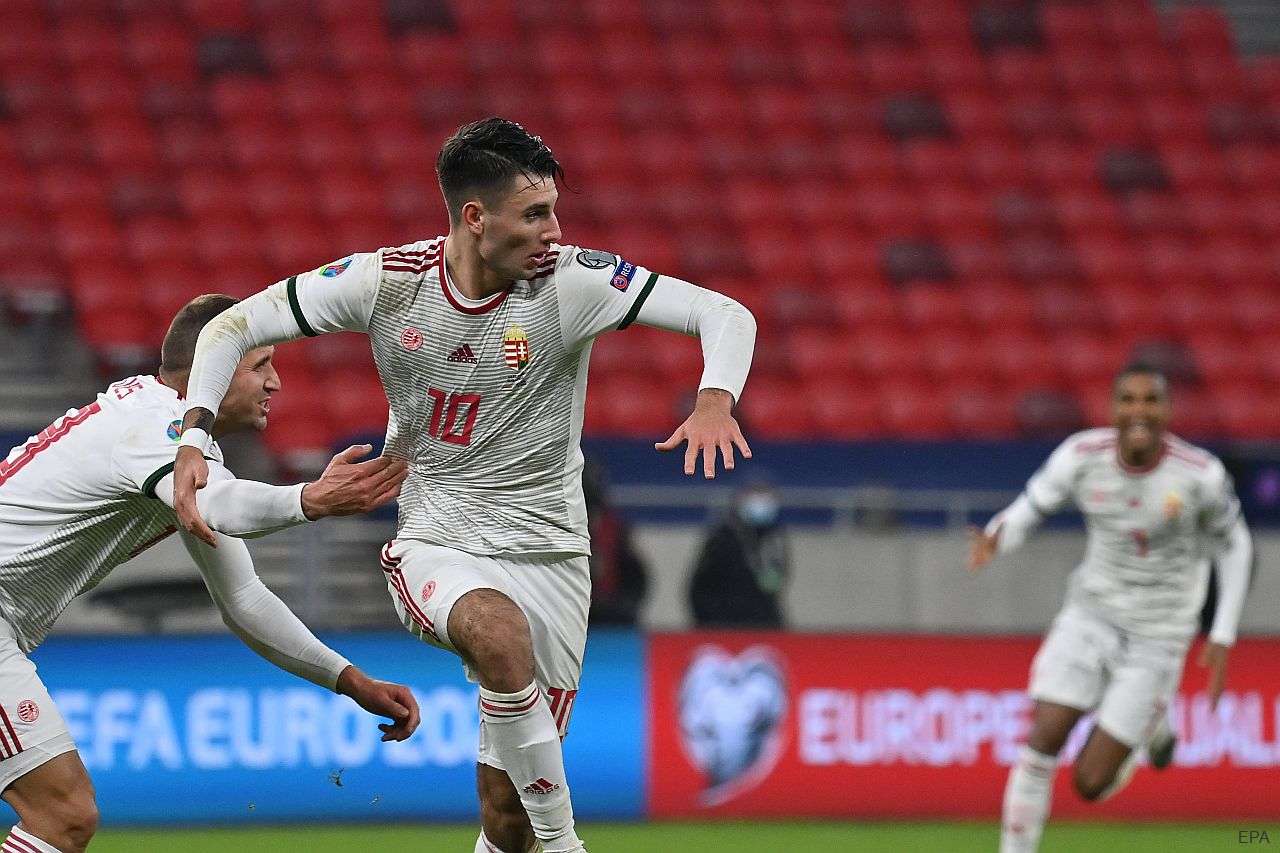 Hungary are on a definite upward trajectory, but the group they find themselves in, leaves little space for hope, writes Fabio De Dominicis.

A country with a rich footballing history, producing the likes of world-renowned icon Ferenc Puskas after whom FIFA’s Goal of the Year award is named, Hungary went unbeaten for a then-record 31 matches in the early 1950s. A period which climaxed with the first of their three Olympic gold medals in 1952, and ended with a runners-up finish at the 1954 World Cup, their best finish at an international football tournament to date.

Hungary’s European Championship record makes for disappointing reading, having made more appearances at the FIFA World Cup than at the continental showpiece. A third-place finish at the 1964 edition in Spain was their first appearance in the competition and remains their highest achievement in Europe, which was followed up by a fourth-place finish eight years later. Thereafter, Hungarian fans endured an agonising 44-year wait – a European Championship record – before their next appearance at EURO 2016.

At the European spectacle five years ago, the Mighty Magyars impressed in the early stages of the competition, going unbeaten with a win and two draws – including a thrilling 3-3 tie with eventual champions Portugal – to top their group and advance to the Round of 16. That would, however, be the end of their foray in France after a 4-0 humbling at the hands of the merciless Red Devils of Belgium.

After failing to qualify for the 2018 World Cup in Russia, Hungary set about their rebuilding phase under the guidance of Italian coach Marco Rossi, a former defender for the likes of Brescia, Sampdoria and Piacenza, who enjoyed success at club level in Hungary after leading Budapest Honved to their first top-flight title in 24 years in the 2016/17 campaign.

Since Rossi’s appointment in June 2018, the Hungarians have enjoyed a noticeable rise in form, beginning with the inaugural 2018-19 UEFA Nations League where a second placed finish in Group C2 saw them promoted to League B. Against challenging opponents Russia, Serbia and Turkey in the 2020-21 National League, the Hungarians earned three wins, two draws and just one loss to top the group, earning successive promotions in the tournament, where they will feature in League A in the next instalment.

EURO 2020 qualifying proved a tougher bridge to cross for Rossi’s charges, whose poor away form resulted in four wins and fours losses across their eight qualifiers as they ended in a disappointing fourth place in their group. However, following UEFA’s revised qualification classification, their impressive Nations League form resulted in a playoff berth, where a 3-1 victory over Bulgaria meant a final play-off showdown against Iceland for a sport in EURO 2020.

Trailing 1-0 from the 11th minute with just two minutes left on the clock, Fehervar defender Nego pounced on a loose ball to level matters before rising star Dominik Szoboszlai’s long-range strike two minutes into added time put the Hungarians ahead, securing their passage to this year’s competition.

With just one loss in their last 11 competitive fixtures, Hungary will head into this summer’s tournament high on confidence but know they will have to be at the best to emerge from a tough group F including continental heavyweights Germany, World Cup champions France and reigning European champions Portugal.

Coach: Marco Rossi — Familiar with the Hungarian game at club level, the Italian has won a respectable 14 out of 25 competitive fixtures since his appointment in June 2018, overseeing promotion to League A of the UEFA Nations League, successful qualification to EURO 2020 and a so-far unbeaten run in three 2022 World Cup qualifiers.

Look out for: Dominik Szoboszloi – The talented midfielder is his country’s all-time most expensive player following his January move from Red Bull Salzburg to Leipzig. He is yet to feature for the Germans due to injury, but should be fit for this summer’s tournament, where his passing, dribbling and neat finishing is expected to light up the Hungarian attack.

Hungary at the European Championships:

How they got to Euro 2020: After finishing fourth with four wins and four losses in Group E, they overcame Bulgaria 3-1 in their first play-off encounter before a come-from-behind 2-1 victory over Iceland to secure qualification.

END_OF_DOCUMENT_TOKEN_TO_BE_REPLACED 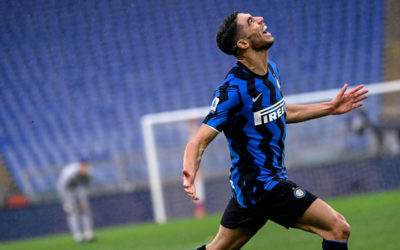