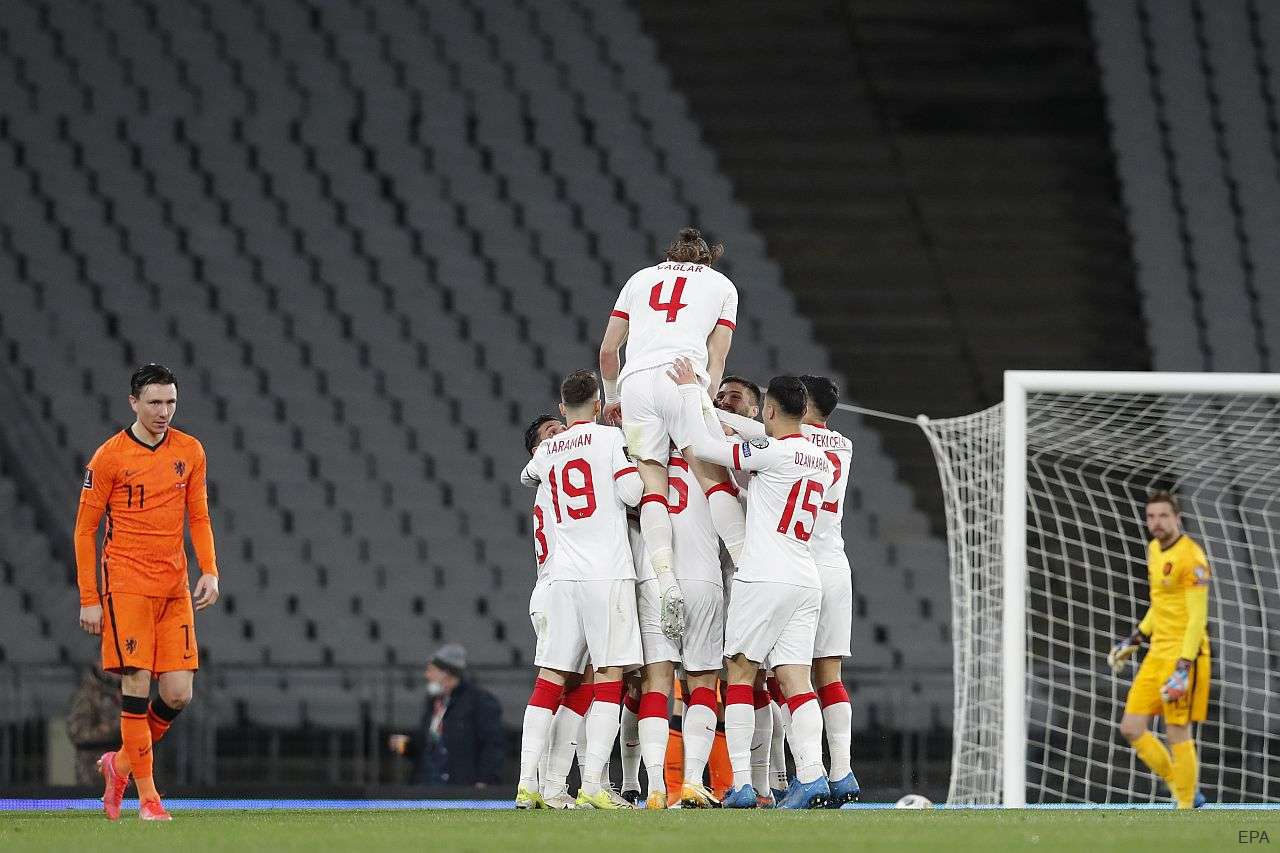 Turkey went unbeaten against France in the Euro 2020 qualifiers and Vijay Rahaman suggests Italy should not underestimate Hakan Calhanoglu and co. when they meet them in the opening game of the tournament.

Following another ill attempt to qualify for their first World Cup since 2002, Turkey have qualified for a second consecutive European Championship. It’s the first time The Crescent Stars have managed the feat since reaching the tournament in 1996 and 2000.

The Turks managed to reach the semi-finals of both the Euros and World Cup during the 2000s with the likes of Rustu Recber, Emre Belozoglu, Hasan Sas and Hakan Sukur. Now, they’ve rebuilt their squad over the years under Senol Gunes, the same coach of their remarkable run in the 2002 World Cup.

And what a job he’s done, giving that the only starting over-30 player is captain Burak Yilmaz. The Lille player is the nation’s second all-time top scorer with 27 goals in 64 appearances and made his debut 15 years ago.

Juventus defender Merih Demiral (23), Fenerbahce’s Ozan Tuffan (24), Milan attacking midfielder Hakan Cahanoglu and Fortuna Dusseldorf striker Kenan Karaman (both 27) are a few of the main protagonist who have made names for themselves in recent times.

Turkey’s qualification path to Euro 2020 was a straightforward one. Drawn in a group with World champions France, recent headline-grabbers Iceland, and ever-improving Albania, the Turks had to fight for every available point to reach the tournament’s final phase.

They started with back to back victories over Albania and Moldova, scoring six goals and managing to keep a clean sheet in both encounters. Impressively, the goals were spread around, with five different players getting on the score-sheet, showing a true team was developing again under Gunes.

The litmus test was always going to be France and the Turks managed to match and beat the two-time European champions at home. They barely had a third of the ball possession, but had three times as many shots as the French and ran out 2-0 victors. Four months later, they earned a hard-fought 1-1 draw at the Stade de France.

They eventually finished second, behind France with 23 points, seven wins, a couple of draws and one single defeat, away to Iceland, to qualify with a game to spare.

Playing in either a 4-4-2 or a 4-4-1-1 system, the Turks usually keep things tight at the back and try to hit on the counter. The average possession per game is around the 50-55 per cent mark, and they do very rarely stray away from that.

They will face Italy in the opening game of the competition and Roberto Mancini’s side would better not underestimate Calhanoglu and Co., who have proved to be solid and capable of reading the moments of the game.

Coach: Seno Gunes – Having had the success previously, the Trabzon-born tactician will be hoping that his charm works a second time around.

Look out for: Burak Yilmaz- The striker only joined Lille a year ago, but took Ligue 1 like a duck to water. He racked up 16 goals in the league to help the club win their first league title in ten years, overcoming the riches of PSG.

Turkey at the European Championships:

How they got to Euro 2020: Finished second behind France in Group H, conceding just three goals in ten games.