Euro 2020 profile: Czech Republic must go beyond the limits 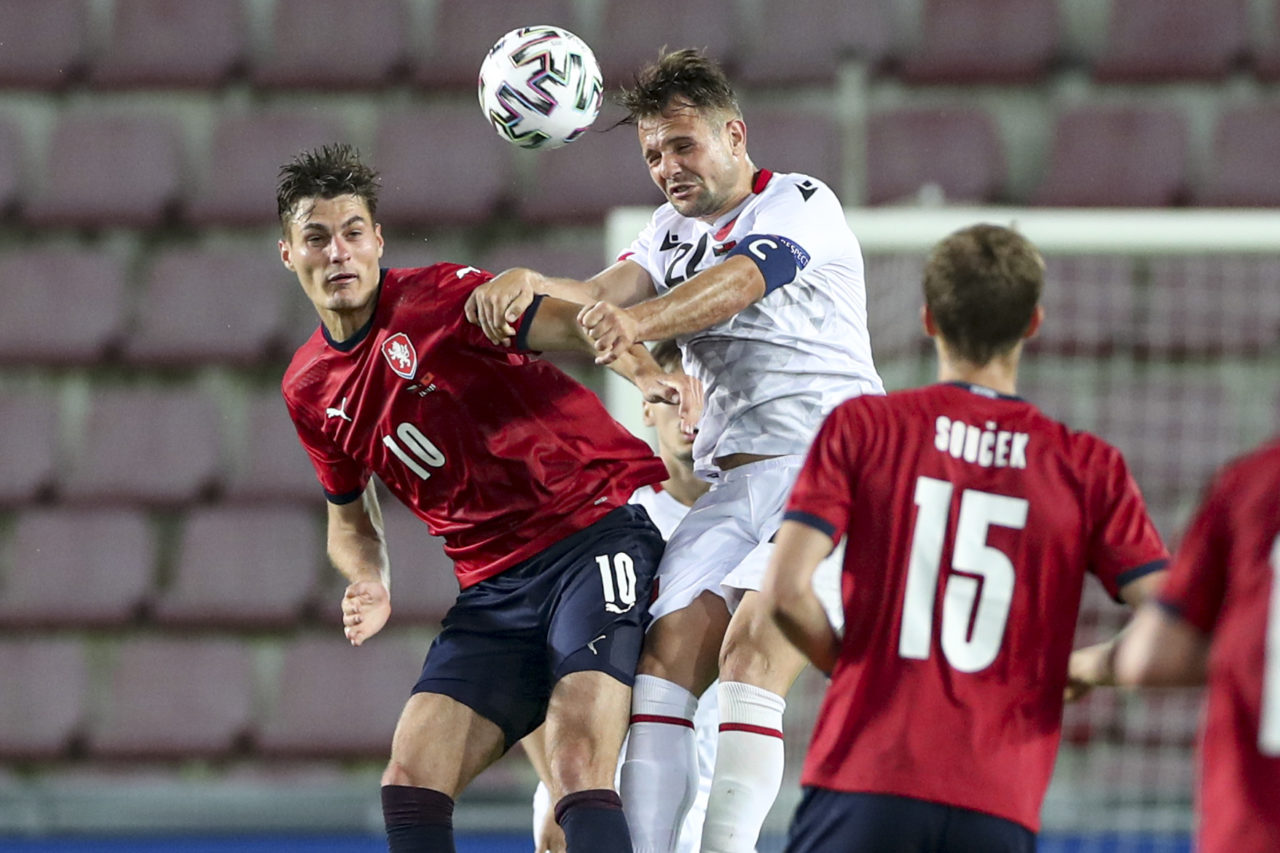 Although Czech Republic beat England in the qualifiers, Lorenzo Bettoni explains why they have little chance of going beyond the group stage at Euro 2020.

Glory of past seems to be lost

Far seem the days when the Czechs could rely on a few world-class players in their squad. Just think about the 2006 World Cup, the only time they qualified for the competition in their history. Many of their stars were edging towards the end of their careers, but the country could still rely on the likes of Pavel Nedved, Tomas Rosicky, Karel Poborsky, Jan Koller and others. They didn’t go beyond the group stage, but even just to qualify for it was a historic achievement. Ten years earlier, they had shocked the world by qualifying for the Euro 1996 Final, which they eventually lost to Germany, but the following generation doesn’t seem to have produced the same talents.

They still have a few good players. The likes of Tomas Soucek and former Roma and Sampdoria striker Patrik Schick are expected to lead the team to the knock-out stages, but it won’t be an easy task this time around. The West Ham midfielder scored ten goals in all competitions with the Hammers in 2020-21, while Schick managed 13 in 36 appearances with Bayer Leverkusen.

The likes of Antonin Barak and Jakub Jankto had an excellent season for Hellas Verona and Sampdoria respectively, but it remains to be seen whether they’ll be able to create trouble for their opponents in the group stage: Croatia, Scotland and England. Brescia defender Ales Mateju is another familiar face for Italian football fans.

His fellow defender Ondrej Kudela will miss the Euros after receiving a 10-match ban from UEFA over an alleged racist slur aimed at Rangers midfielder Glen Kamara in a Europa League clash back in April.

The Slavia Praha defender said to be ‘sorry’ for missing the Euros and many Czech personalities, including the country’s President Milos Zeman claimed the punishment was too harsh.

On paper, the Czechs could have a chance to qualify for the last-16 stage as one of the best third-ranked, but if we assume they lose against the Three Lions and Croatia, then they’ll need to beat Scotland in Glasgow. And that may not be enough to reach the last-16 stage.

The Scottish Capital will host two of their three matches in the group stage, while the game against England is scheduled at Wembley. Even the venues don’t make the Czechs’ task any easier. They already beat the Three Lions in the qualifiers back in 2019, the first qualifying loss for England in ten years. However, the feeling is that the situation will be much different this time around.

Czech Republic’s display against Italy in a pre-Euro 2020 friendly played one week before the kick-off of the tournament was quite poor and their 4-0 at the Stadio Dall’Ara defeat reflected it. Clearly, anything can happen and Czech Republic could manage to pick up points against Croatia, England and Scotland, although it seems pretty unrealistic to see them go beyond the group stage.

Coach: Jaroslav Šilhavý – The former defender was appointed Czech Republic coach in 2018. He has won the Czech title twice. One with Slovan Liberec (2011-12) and one with Slavia Praha (2016-17).

Look out for: Tomas Soucek – The West Ham midfielder scored 10 goals with the Hammers in 2020-21. A box-to-box midfielder who has proved to be in terrific form for his national team too having scored three goals in just as many World Cup qualifiers.

How they got to Euro 2020: Finished second in the Euro 2020 qualifying Group A behind England with 15 points in eight games. They scored 13 goals and conceded 11.