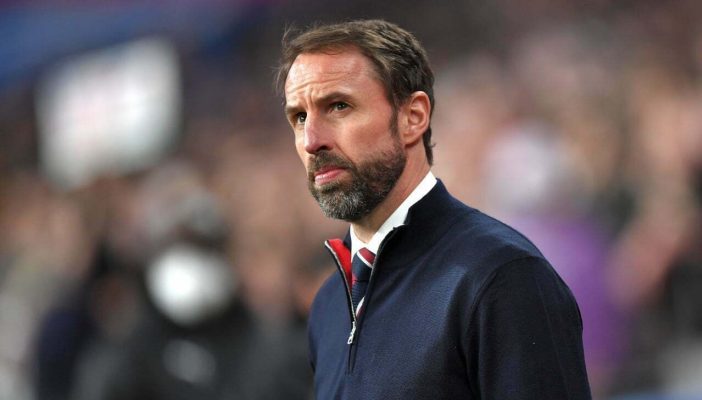 The Three Lions are forecasted an easy start to their World Cup campaign in these England vs. Iran predictions. Carlos Queiroz’s side have shot up the FIFA rankings to 20th place but will struggle to take anything from Monday’s game.

England get their World Cup campaign underway on Monday as they take on Iran at the Khalifa International Stadium. Gareth Southgate’s side are amongst the favourites to win the competition and will be keen to start fast to build momentum.

Given the short preparation time, England are expected to field their strongest possible line-up for match day one. Despite poor form in recent internationals, the European Championship runners-up have proven themselves strong in tournaments and are justifiably favourites to win.

With so much on the line, Southgate will not want to take any risks and will likely favour a defensive set-up. This could well see England protect a clean sheet, especially with Iran’s Azmoun side-lined for the opener, and may result in a low goal tally on Monday.

As the lowest ranked team in the group, Team Melli should be the easiest game on paper for the Three Lions. But Iran have proved in recent months that they are no pushovers. Carlos Queiroz’s side have won 15 of their last 20 games in all competitions, with just two defeats in the last three calendar years.

Despite having a relatively easy run in qualifiers, Iran proved in recent international friendlies that they can win against top teams by beating Uruguay. The narrow one-goal victory displayed exactly the threat posed to England, with a strong defensive foundation and quick wingers looking to counter-attack.

With England low on confidence, it may take a set piece for the favourites to unlock Iran’s defence. A wager on England to score a penalty could therefore well pay off, whilst Harry Kane would undoubtedly be the man to take it as he chases down Wayne Rooney’s goal record.

How to stream England vs. Iran

Watch England vs. Iran live on Monday afternoon on BBC One or online through the BBC iPlayer website or app.

Few surprises are expected from Gareth Southgate for the opening game of the World Cup. The back three is expected to remain the same as the European Championship, with a decision to be made over Luke Shaw or Trent Alexander-Arnold at full-back. Raheem Sterling’s experience is likely to give him the edge over Phil Foden out wide, with Mason Mount also potentially missing out.

Carlos Queiroz has included Sardar Azmoun in his squad despite the forward’s injury troubles. As a result, Iran’s front line picks itself with Mehdi Taremi, Mehdi Torabi and Alireza Jahanbakhsh all starting. The manager is expected to stay loyal to the side that qualified for the World Cup, with few further changes to the line up.