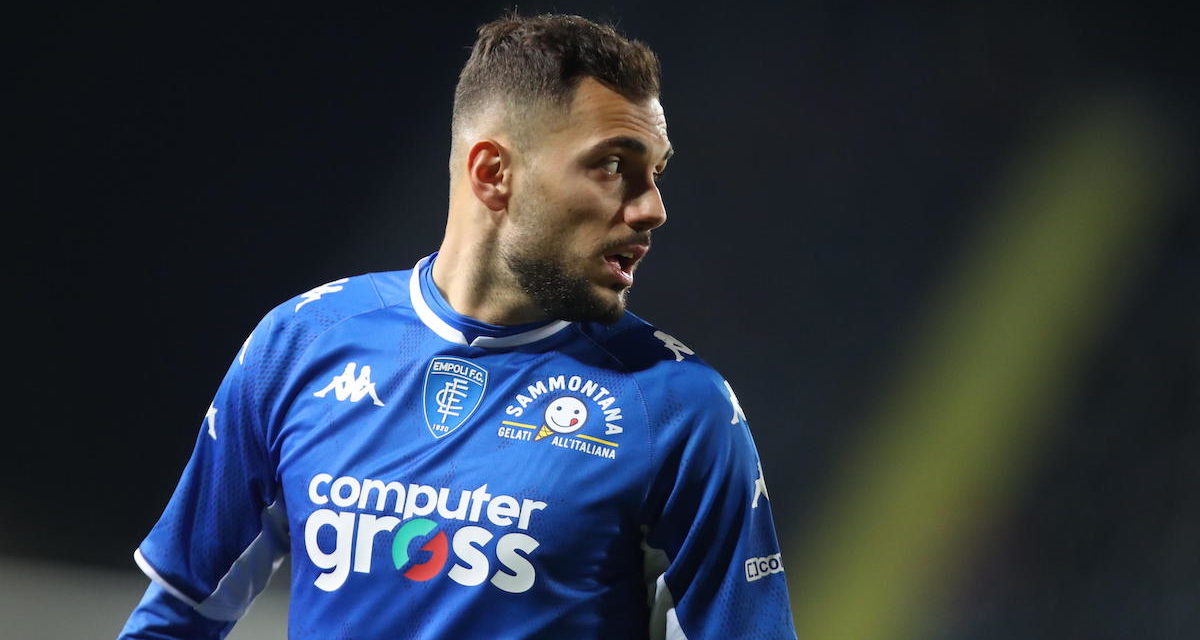 The Stadio Castellani in Empoli has been named the worst stadium in Europe in a survey, which also places five Italian arenas among the 15 lowest-scoring venues.

The survey was conducted by Money.co.uk using various review sites like Tripadvisor, Google and Football Ground Map to calculate the findings.

It was bad news overall for Serie A stadiums, which have been for years been bogged down in red tape to prevent an overhaul.

Empoli’s Stadio Carlo Castellani had the unfortunate honour of being named the worst stadium in Europe with an average score of 2.9 out of five.

It was followed in the worst stakes by Celta Vigo’s Balaidos Stadium, the Stadion Maksimir of Dinamo Zagreb, the King Badouin Stadium in Belgium and the Coliseum Alfonso Perez of Getafe.

Venezia’s Stadio Pier Luigi Penzo, which can only be reached by boat, came in joint fifth with an average 3.43 out of five score.

There are five Italian arenas in the top 10, as the Stadio Bentegodi used by Verona comes in seventh, with Fioentina’s Stadio Franchi in 11th and the Stadio Diego Armando Maradona in Naples in 15th. 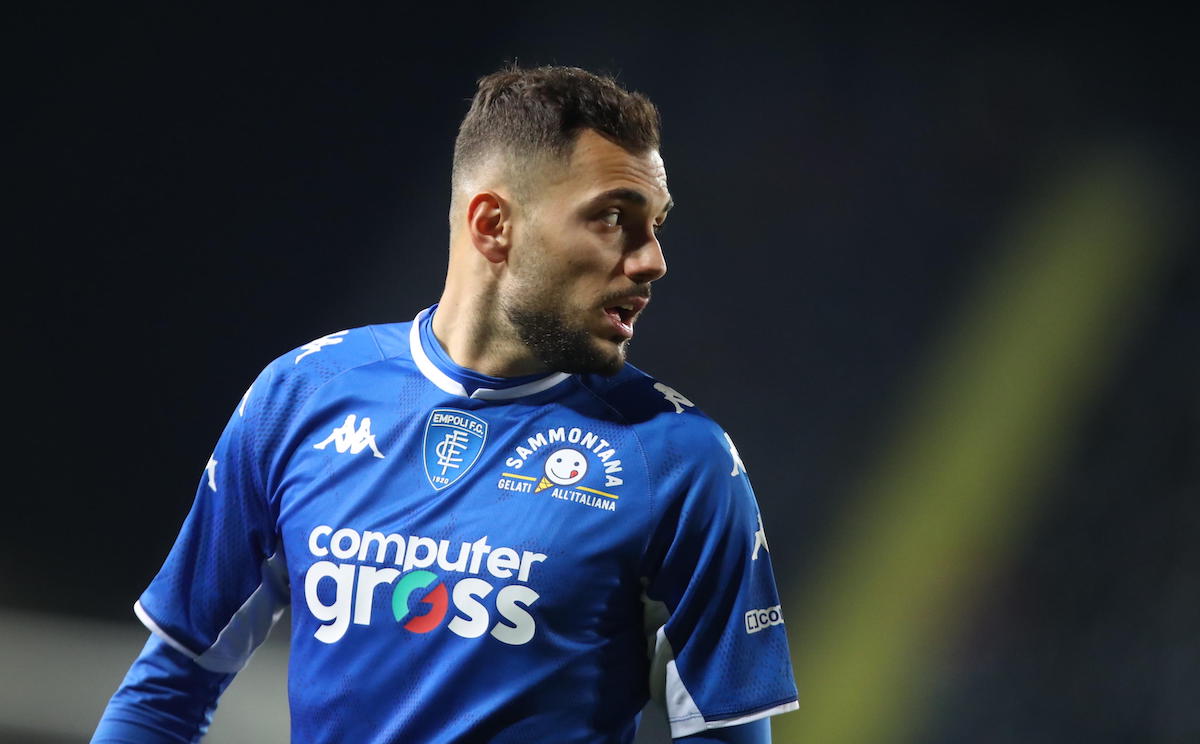