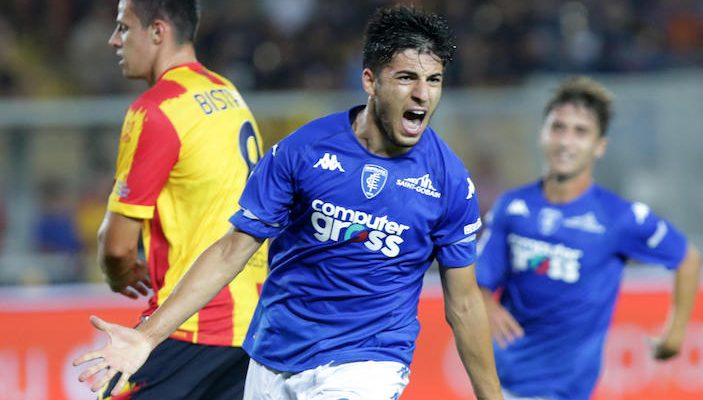 Rafael Toloi and Emerson Palmieri have pulled out of international duty, so Italy give Empoli full-back Fabiano Parisi his first call.

The Azzurri will play Albania in Tirana on Wednesday November 16, then visit Austria in Vienna on Sunday November 20 in some friendly fixtures.

Atalanta defender Toloi pulled out in the warm-up of today’s 3-2 defeat to Inter, so he has had to withdraw from the Nazionale too.

West Ham United player Emerson Palmieri has also picked up an injury and will not be answering Roberto Mancini’s call.

Italy therefore brought in Empoli left-back Parisi, who had originally been in the Under-21 squad for their friendly against Germany.

Manuel Locatelli of Juventus has also pulled out due to personal reasons.

3 Comments on “Emerson and Toloi out of Italy squad, Parisi drafted in”