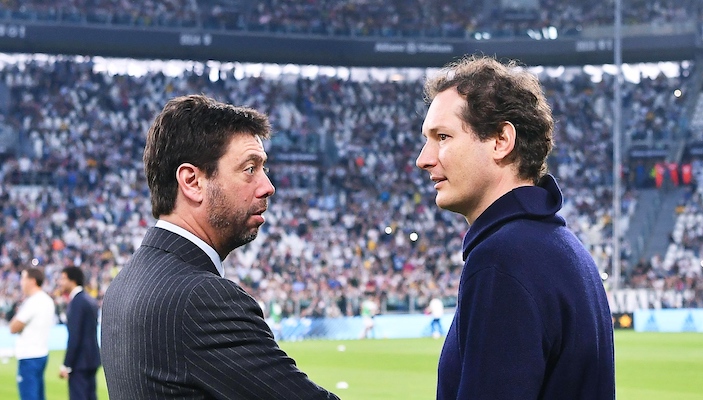 John Elkann, CEO of Juventus’ parent company Exor, called the team’s 15-point deduction unjust and suggested that ‘the future of Serie A is at stake’.

The Bianconeri were handed the penalty, which was accompanied by bans to various current and former directors, by the FIGC court for inflating player transfer values to falsify capital gains. The club are now waiting for the reasoning behind the decision before they launch their appeal to CONI’s Collegio di Garanzia.

“The injustice of this sentence is evident, many have noted it, even those who aren’t Juventus fans. We will defend ourselves firmly to protect the interest of Juve fans and all those who love football.

“The future of Serie A is at stake, it’s becoming marginal and irrelevant. Juventus are the most loved and followed Italian team, they represent our national football.”

He touched on his hopes for the future of Italian football.

“I hope that together with the other teams and the government we can change football in our country, to build a sustainable and ambitious future. Juventus are not the problem, but are and always will be part of the solution.”

Finally, Elkann looked back at Juventus’ storied past and the Agnelli family’s ownership of the club.

“In these 100 years of life together we have gone through a period of great satisfaction and great difficulties, in the last 20 years Juventus has won 11 league titles, six Supercoppa Italiana, five Coppa Italia, plus the Women’s successes.

“The world title in 2006 and the European title in ’21 were won by a national team with a strong Juventus backbone. And with Argentina’s victory this year, Juve are the team with the most players who have won a World Cup.”

Juventus’ penalty leaves them 10th in the Serie A table, 14 points behind fourth place Roma. It seems likely that Massimiliano Allegri’s side will miss out on the Champions League next season, reducing their resources a little.