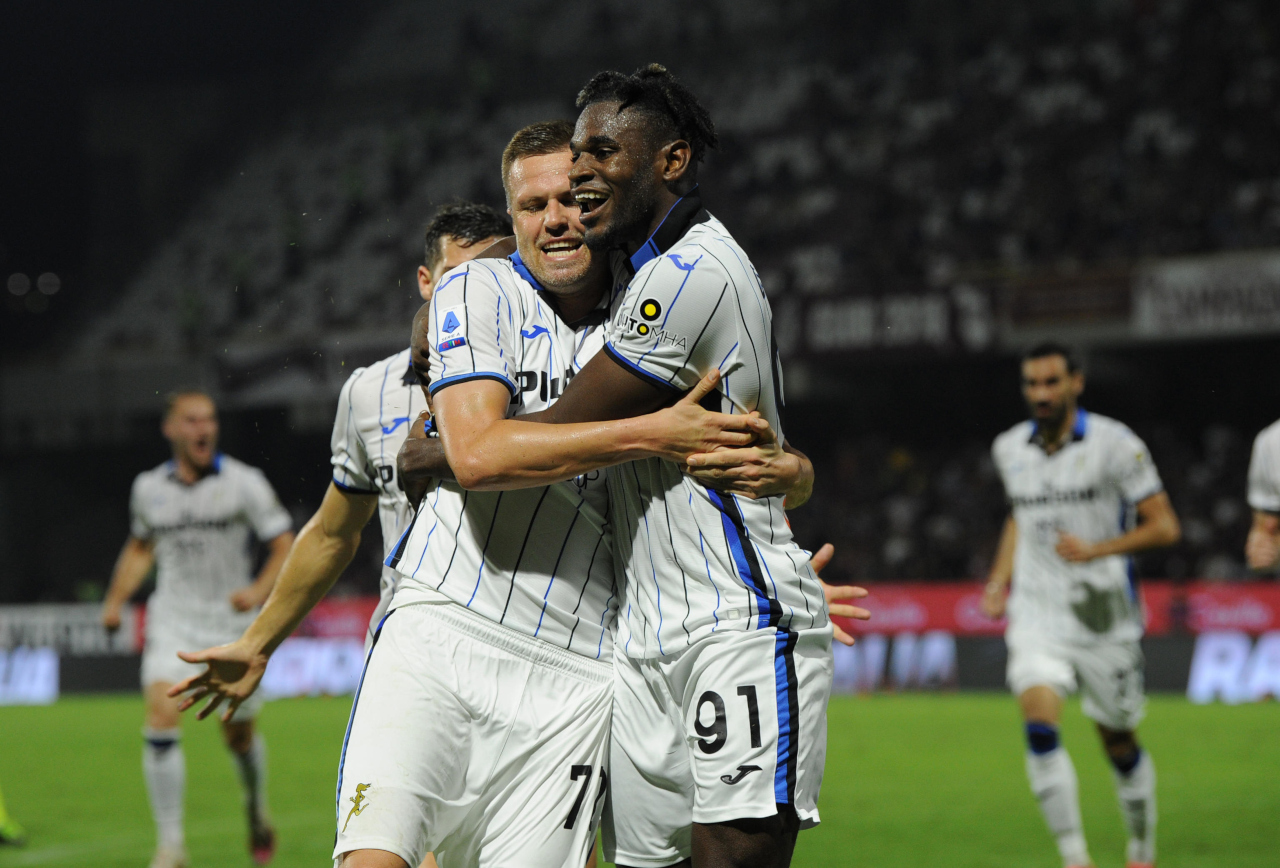 Duvan Zapata admits Atalanta ‘have to improve a great deal,’ but that just makes the win away to Salernitana even more precious.

La Dea had stuttered in Serie A and the Champions League in recent weeks, also risking defeat at the Stadio Arechi this evening.

However, just as he was about to be substituted, Duvan Zapata combined with Josip Ilicic to turn in the only goal of the game.

“I saw some of my teammates were warming up, but I didn’t realise that I was about to come off,” the Colombia international told DAZN.

“It was a very important goal, but we have to improve a great deal, be much sharper, especially upfront, and keep getting stronger every game.

“It’s true that at times we don’t play as well, and Salernitana closed up the spaces, we lacked quality moving the ball around. We’ll study this match and see where we can improve.”

Duvan Zapata is also carrying an injury, but hasn’t got the time to rest, because Luis Muriel is out for over a month with a muscular tear.

“I always try to give my best, at times it’s a struggle, but the whole team has to keep raising the bar. It’s a long season with many games in many competitions and we’ll achieve great things in the long run.”

Atalanta go ahead against Salernitana!