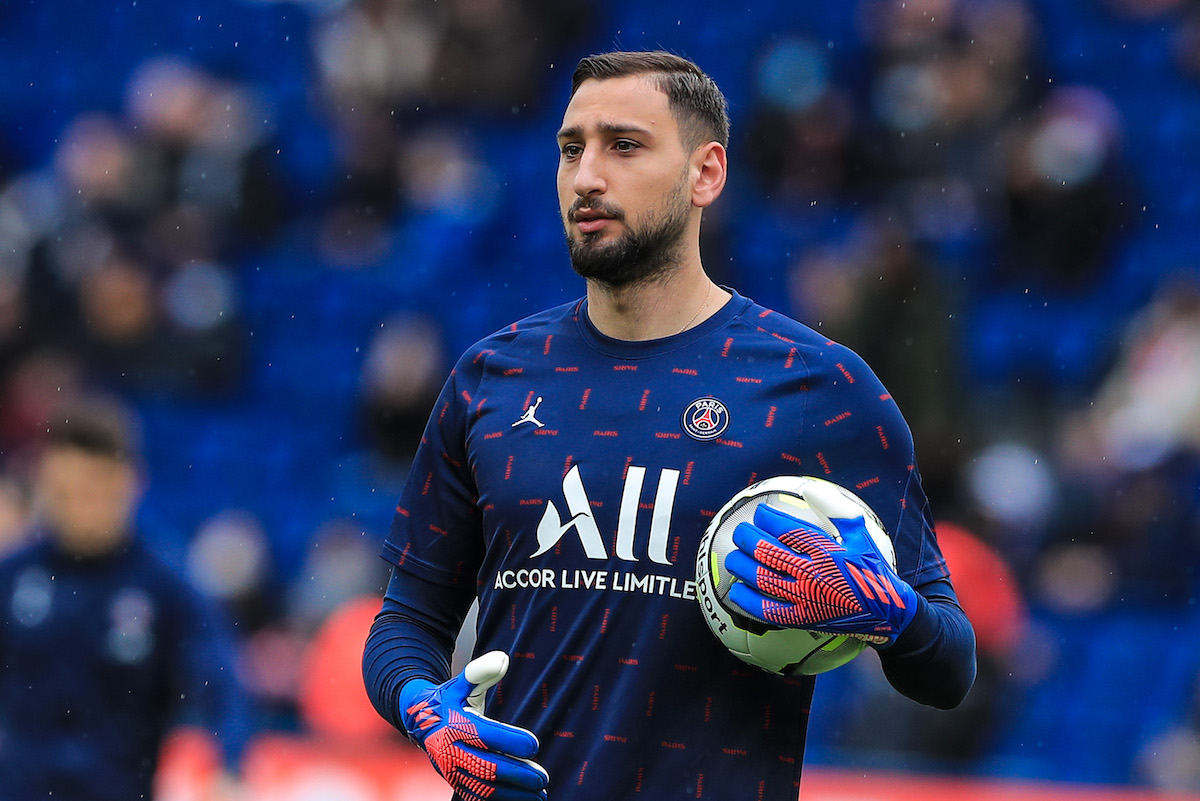 PSG coach Mauricio Pochettino suggests that he will no longer rotate Gigio Donnarumma and Keylor Navas next season, while the Costa Rica international says things must change ‘one way or another.’

Donnarumma has played 22 games across all competitions this season, one less than his teammate. Pochettino seemed happy with rotating the two goalkeepers during the campaign, but has now changed his mind, suggesting that things will change from 2022-23.

“The cohabitation has been good between them, but the future will surely be different,” the Argentinean coach said at a press conference after PSG’s win over Angers last night.

“It’s clear that both would like to play much more than they have had the opportunity to do. No other club has experienced a situation like this, with two goalkeepers like Keylor and Gigio.”

In other words, Pochettino opened the door to the sale of one of the two goalkeepers. Navas started last night’s match, but had admitted before kick-off that he was not happy with the situation at the club.

The former Real Madrid man said that he has to consider “a lot of things at the end of the season,” adding that the situation must “change in one way or another.”

Donnarumma joined PSG on a free transfer from Milan last summer after being named Player Of The Tournament at UEFA Euro 2020. He has had highs and lows in Paris this season and according to reports in Italy, he’d be open to returning to Serie A, although not many clubs can afford him.

Milan were seen as a possible destination for Gigio, but the Rossoneri are not interested in welcoming him back to the Stadio Meazza.