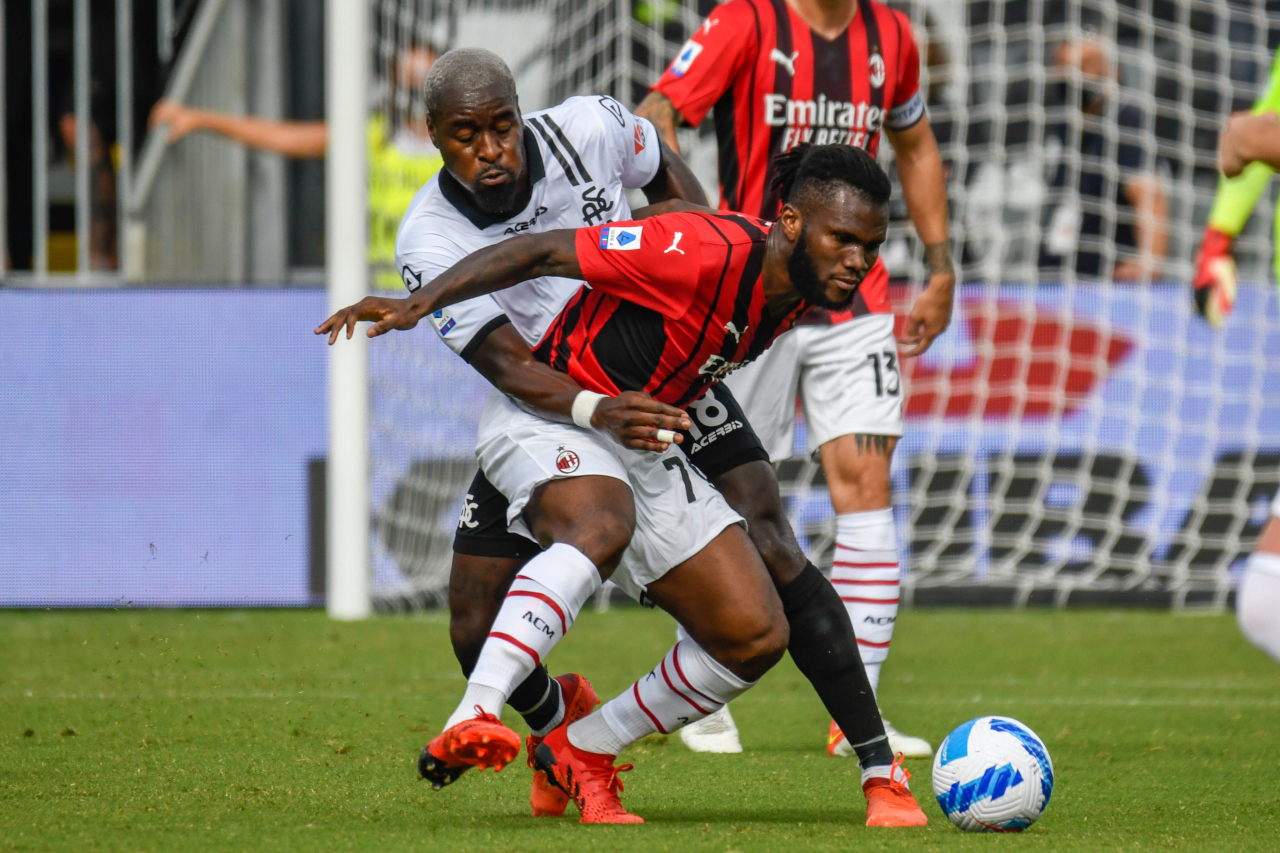 Milan have reportedly raised their offer for Franck Kessie’s contract to €6.5m, but the midfielder wants close to €9m in order to sign.

His current deal is due to expire in June 2022, meaning he will be a free agent at the end of the season and able to leave without any transfer fee going to the club.

Negotiations have ground to a halt for weeks now and transfer news pundit Gianluca Di Marzio gave an update on Sky Sport Italia this evening.

He reports the offer from Milan has reached €6.5m plus bonuses.

However, it’s still a long way off the request that Kessie’s agents have put forward, which is closer to €9m per season.

If he does not lower the demands, then any chance of an agreement is remote at best.

Milan’s only chance of getting a fee for Kessie would be to sell in January, with Manchester United, Arsenal and Paris Saint-Germain believed to be interested in the Ivory Coast international.