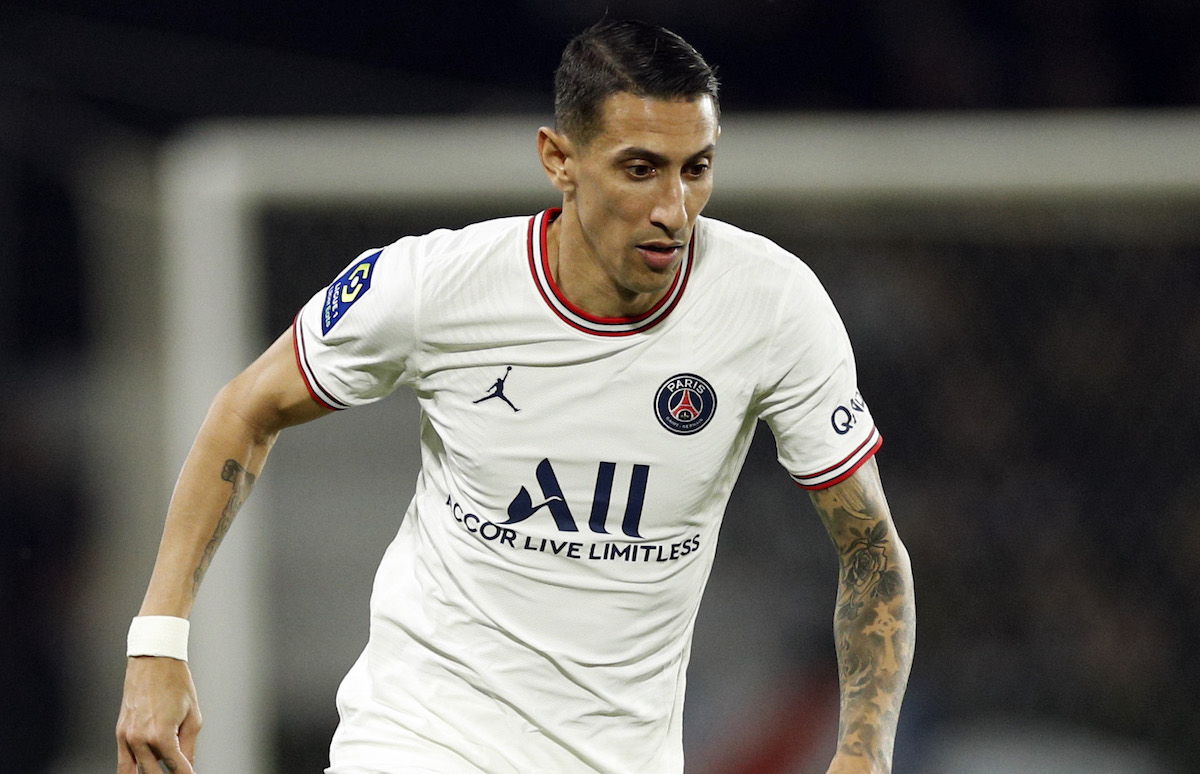 Angel Di Maria is closing in on a move to Juventus on a free transfer, according to Football Italia sources.

The Argentina winger’s contract at Paris Saint-Germain expires at the end of the season and he is expected to leave the club after seven seasons in France.

Juve have been heavily linked with a move for Di Maria and Football Italia can reveal he a deal is close.

Di Maria will receive a one-year contract with the option of a further 12 months and a salary of €7 million net per year.

The short contract means Juve cannot use the Growth Decree – a tax relief which only comes into affect over a three-year period.

The 34-year-old joined PSG from Manchester United in 2015 and has won five league titles.

Prior to his move to England, he spent four seasons at Real Madrid where he won a LaLiga title, the Champions League and the Copa del Rey.

Di Maria was also part of the Argentina team that reached the 2014 World Cup final.

His arrival would coincide the departure of compatriot Paulo Dybala from Juventus.

25 Comments on “Di Maria closes in on Juventus move: the details of the deal”