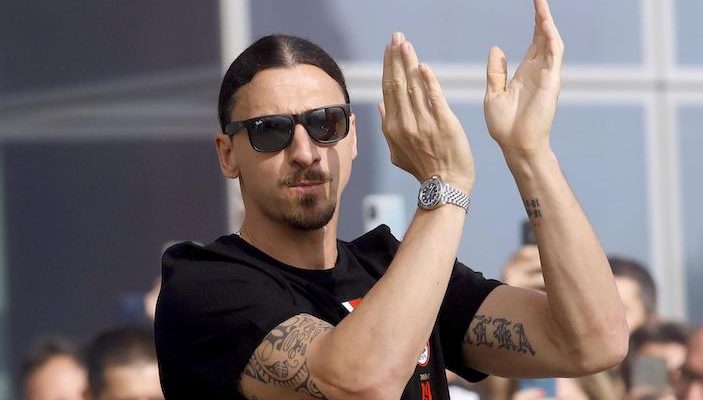 According to Prime Video Italia, December will be a decisive month for the future of Zlatan Ibrahimovic, who could retire if his recovery doesn’t go the right way.

The Sweden international underwent knee surgery after Milan’s title win in May and is expected to return to action in January.

The 41-year-old is recovering at Milanello, but according to Prime Video Italia, Zlatan could retire if he sees no signs of improvement by the end of the year.

According to the report, December will be a decisive month for the future of the ex-Inter and Juventus striker.

Ibrahimovic extended his contract with Milan until 2023, weeks after his knee surgery this summer.

He turned 41 on Monday and the following day, he visited ex-Milan President Silvio Berlusconi, now the owner of Serie A side Monza.

‘History can’t be cancelled and the future has yet to be written,’ wrote Ibra on Instagram.