De Ligt opens up about Vlahovic, Cristiano Ronaldo and his Juventus future 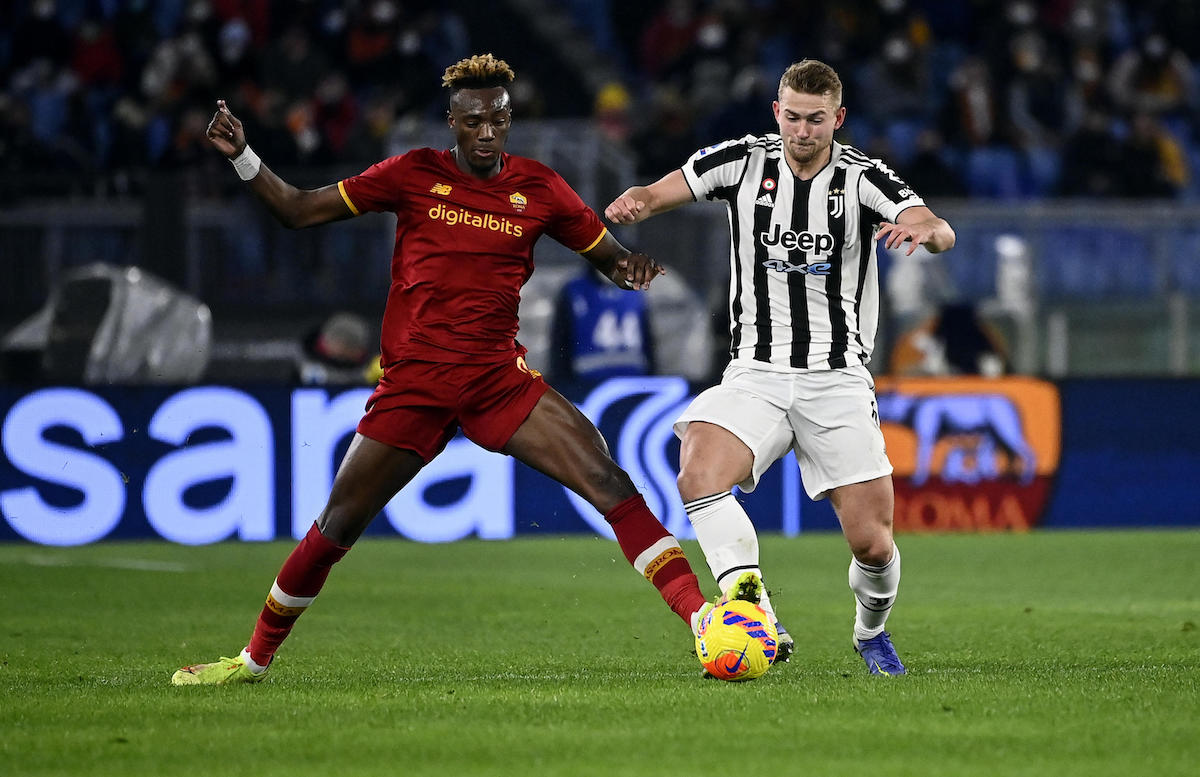 Matthijs de Ligt believes Juventus needed a striker like Dusan Vlahovic in the summer and insists that he is not thinking about his future in Turin.

The Netherlands international has been playing a key role in the Bianconeri defence this season and seems to enjoy his time under Massimiliano Allegri.

“I notice that the club is giving me more and more responsibility,” he told Rondo.

“Now Giorgio Chiellini and Leonardo Bonucci are struggling with injuries, so I have even more pressure on my shoulders, but I like it. I’ve noticed that I can play an important role.”

His contract at the Allianz Stadium expires in June 2024, but only a few months ago, his agent Mino Raiola claimed that the former Ajax defender was ready to move on and, perhaps, start a new chapter of his career away from the Allianz Stadium.

“We are still fighting on three fronts and I am really enjoying myself here,” said De Ligt.

“I notice that I learn more every week and I really like that. What Mino said was already three months ago; in that time, so much can change… At the moment, I’m just fully focused on this season.”

Juventus are unbeaten in 13 Serie A games and are just seven points off Napoli and Milan on top of the table.

“Inter, Milan and Napoli keep losing points and now we are only seven points behind. A miracle still has to happen, but it already looks better than a few games ago, said De Ligt.

“We lost Cristiano Ronaldo late in the summer and of course, we lost 30 goals with that. Because it was so late, we couldn’t get someone like Dusan Vlahovic back right away. We certainly missed that in the beginning.

“When I played against him [Vlahovic], I already noticed how strong and technically good he was. And what particularly appealed to me is that he is so driven to score a goal; he almost scolded teammates when he didn’t get the ball. You need an attacker like that up front.”