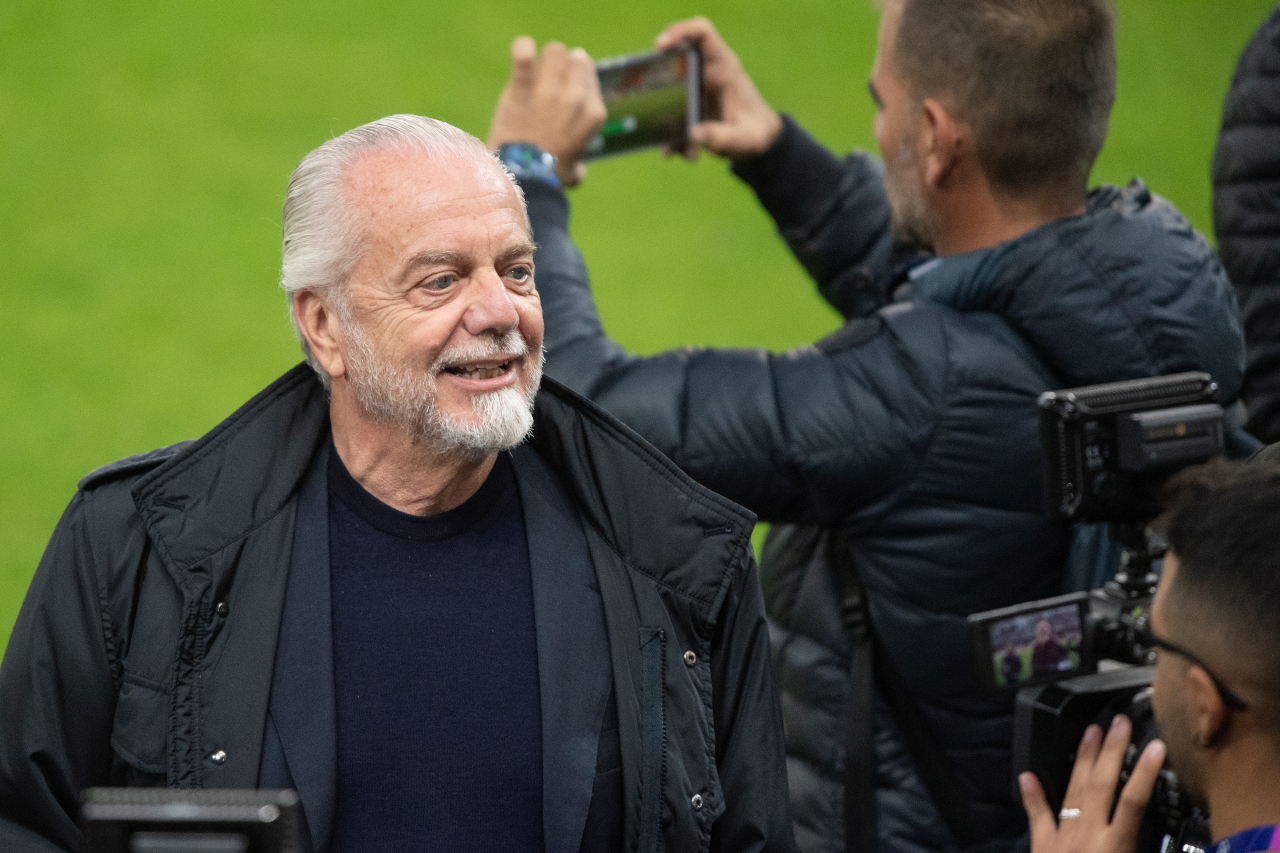 Napoli President Aurelio De Laurentiis is proposing a new European League ‘worth €10 billion,’ but qualification would be based on merit, unlike the Super League. ‘The system doesn’t work anymore, we need a more modern and lucrative tournament.’

The movie producer has long been critical of the Champions League and above all the Europa League, the competition that his club qualified for this season.

Ahead of Thursday’s opening fixture against Leicester City, De Laurentiis sat down with the Daily Mail to outline his vision for the future of club football.

“The system doesn’t work any more,” said ADL. “The Champions and Europa League don’t generate sufficient income for the clubs to justify participating in it.

“To be competitive, you need more top-class players. That means you have to spend more money — and the prize money from the European competitions doesn’t account for that.

“That is why the clubs need to speak to each other to come up with a more modern and lucrative tournament for everyone in it.”

De Laurentiis shares Serie A plans to cut the league from 20 clubs to 18, opening up more dates for a different approach to European competition.

“We need to reduce the number of games by reducing the size of the top divisions across Europe. Also, we create a European league with a democratic system of entry, based on what teams achieve in their domestic competitions.

“I have examined a project ready to bring €10bn to the European game, but we need willingness and total independence.”

De Laurentiis is at pains to point out this is nothing like the Super League project that is still backed by Juventus, Barcelona and Real Madrid, despite all the others pulling out within 48 hours of the announcement in April.

The Super League was a closed shop, with clubs invited to participate regardless of their sporting results that season.

Napoli had not been part of the planned Super League roster of teams.