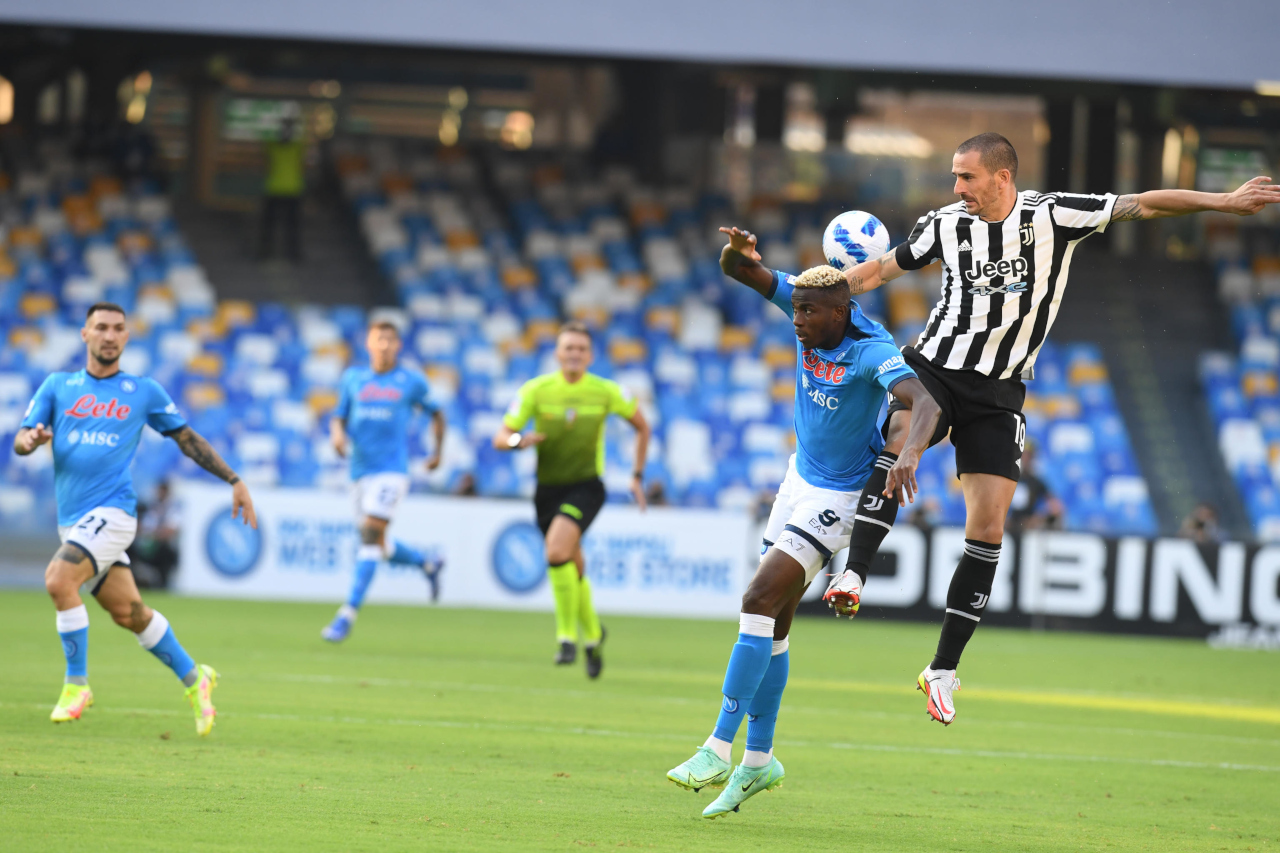 Napoli President Aurelio De Laurentiis hailed coach Luciano Spalletti after a 2-1 win over Juventus and confirmed they are in talks with the British Government for their Leicester City trip. ‘We controlled from start to finish.’

The Partenopei have nine points after three Serie A rounds, coming back from an early Alvaro Morata goal to beat Juve 2-1 with Matteo Politano and Kalidou Koulibaly strikes.

“It’s a good start. I have to thank Spalletti for making a team solid, giving them a very interesting style of football. We controlled and attacked from start to finish,” De Laurentiis told DAZN.

“It’s a pity about that initial error, because it is a match we could’ve won 2-0. I want to thank Spalletti, the players and our 12th man, the fans who were incomparable.

“I chose Spalletti because he is diligent, ordered and handles situation firmly, the way I like. You can talk to him, he doesn’t get offended if you ask for clarification, because he isn’t haunted by his ego.”

Napoli are still waiting to see if they can play their opening Europa League game away to Leicester City, as COVID restrictions risk ruling out anyone who has visited a ‘red zone’ area in the last week, including David Ospina and Victor Osimhen.

There is the potential that Napoli could request Thursday’s game be played on neutral turf.

“We are battling against COVID, against the national and football institutions. I would be pleased to face Leicester, who won the Premier League and play good football. Now we hope to get our players accepted by Boris Johnson, because it would be absurd to go to England without a goalkeeper or even Osimhen.

“We wrote to UEFA and all of the many clubs in this situation sent the paperwork on to Johnson’s Government, so hopefully we can all resolve this issue.”