D’Aversa: ‘I always wanted a return to Sampdoria, Ferrero is ambitious’ 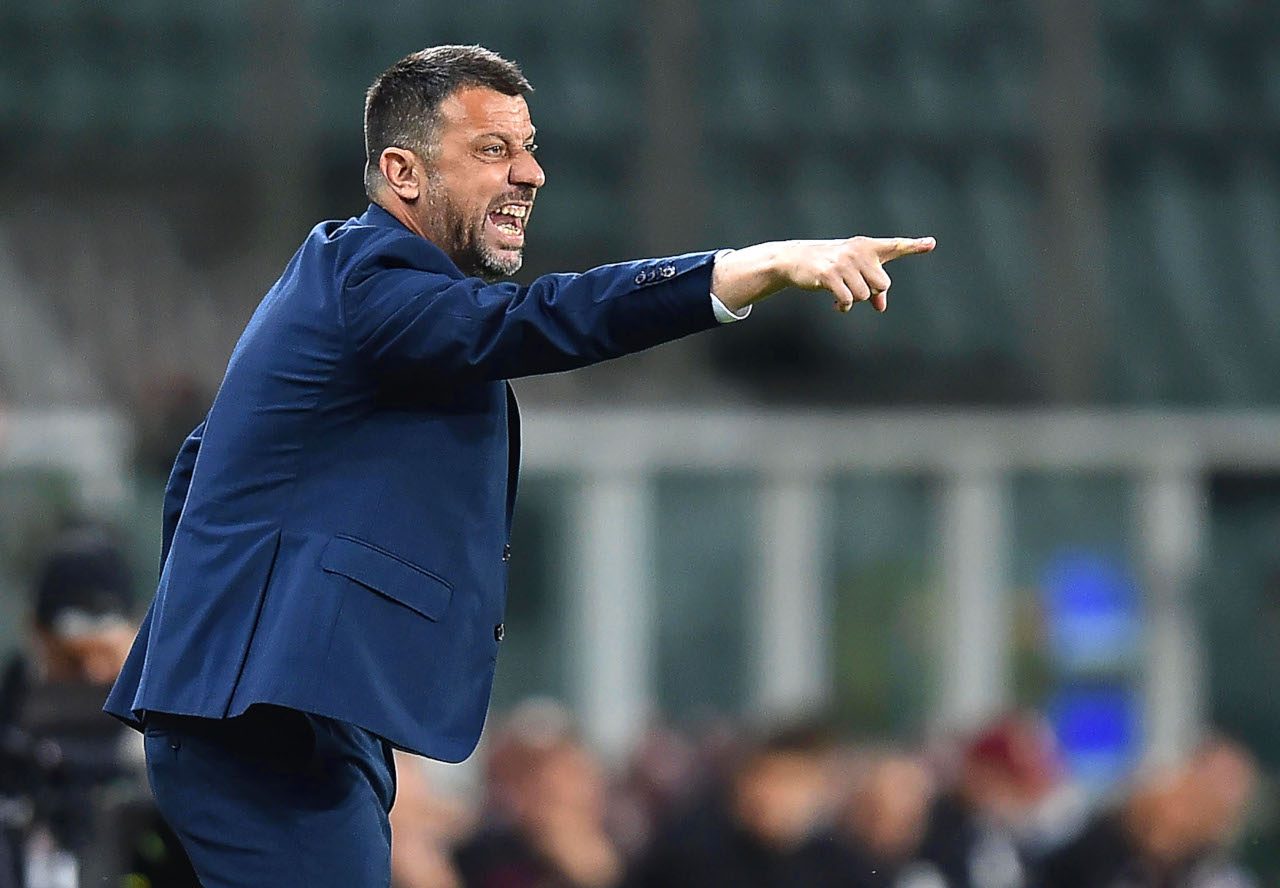 Roberto D’Aversa is proud of being appointed the new Sampdoria coach and pointed at an ‘ambitious’ President Massimo Ferrero, who guaranteed the best players will remain at the Marassi.

Former Parma coach D’Aversa was presented new coach of the Blucerchiati at a press conference today, together with President Massimo Ferrero and sporting director Carlo Osti.

D’Aversa spent six months at Sampdoria as a player in 2001 and the former midfielder revealed he ‘always wanted to return’ to the Ligurians.

“I thank President Ferrero and Sampdoria for the opportunity I have been given,” D’Aversa started. “In the past I was lucky enough to wear this shirt.

“The emotions the fans transmit during the games are still strong. I was only here for six months, but I have always wanted to return as a player or coach.

“For me it’s a source of pride to coach such a prestigious club and to sit on the same bench as a legend like [Vujadin] Boskov in the 30th anniversary of the Scudetto. I hope I’m up for it.”

“I met the President three times, we got to know each other better, even the family. He surprised me in a positive way.

“He was always clear with me and told me he contacted other coaches, then we decided by mutual agreement to start together.”

D’Aversa revealed he has been given guarantees on the transfer market and said the patron has promised not to sell all the best players.

“Ferrero is ambitious. Then the club decides the plans and they must coincide with the results,” he said. “Regardless of the desire to sell or not, there are general problems today.

“I still had the guarantee that the squad will not be sold out, it will all depend on unmissable offers. We will be ready to replace the starters, but this doesn’t scare me because Sampdoria have always shown to work well.

“[Mikkel] Damsgaard is a prospect, he is demonstrating his worth at the European Championship. I hope to have him available for next season too, he’s really strong.

“As for [Fabio] Quagliarella, he is our captain and I think he will be fundamental also next year.”

D’Aversa was replaced by Fabio Liverani at Parma in the summer of 2020 but returned to the Ducali in January.

He admitted he returned the Ennio Tardini due to a ‘sentimental bond’ with the Crociati but didn’t manage to keep them in Serie A for 2021-22.

“We wanted to safeguard what we had achieved. Unfortunately, we didn’t succeed.”

D’Aversa replaces Claudio Ranieri at the Blucerchiati and admitted he looks up to the veteran coach.

“There’s great esteem for him, us young people see him as an example for how he represents the teams he coaches,” D’Aversa said about the former Roma coach.

“I only thought about the opportunity that this management is giving me to coach an important club like Sampdoria.”

END_OF_DOCUMENT_TOKEN_TO_BE_REPLACED 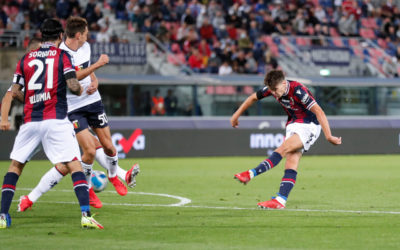