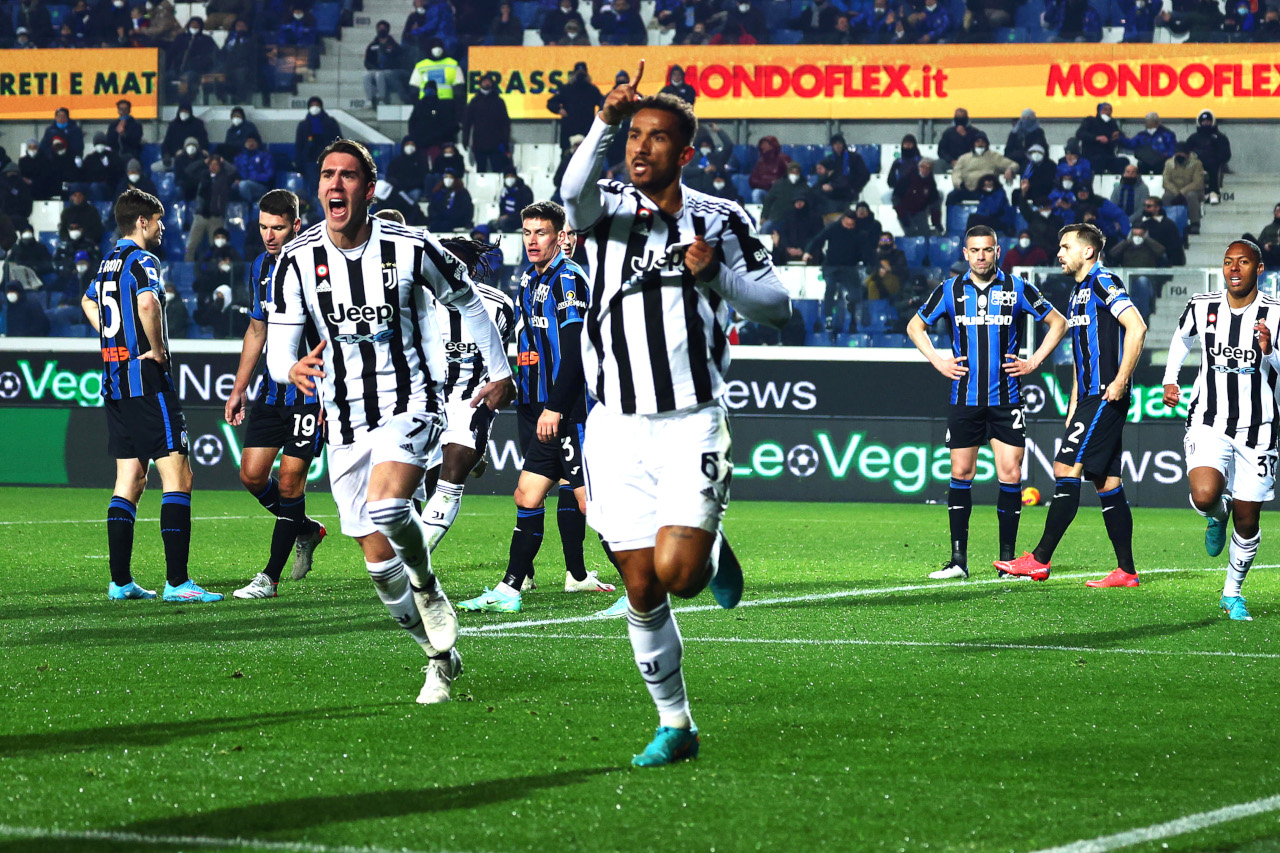 Danilo had a special dedication after his stoppage-time header gave Juventus a 1-1 draw away to Atalanta. ‘I played in various different countries trying to find a club where I could be happy and I found this at Juventus.’

It was a dramatic match at the Gewiss Stadium in Bergamo, as these sides went head-to-head for fourth place.

La Dea had taken the lead through a Ruslan Malinovskyi screamer into the far top corner with that ferocious left foot of his, while Hans Hateboer hit the crossbar from close range.

However, deep into stoppages, Danilo nodded in a Paulo Dybala corner to grab a point for Juventus.

“We fought hard, tried everything to win, so a draw away from home in a head-to-head is acceptable,” Danilo told DAZN.

“We had chances, got close to their goal and didn’t score, but the team is improving and we have to keep going.”

This was Danilo’s first goal in Serie A since a 3-1 win over Sassuolo in January 2021.

“I dedicate this goal to the whole team, because we put up with a lot over the last few months, we shut up and worked hard, so this goal repays the team for our efforts.”

“I have been around in various countries trying to find a club where I could do my work, be happy, play football, which at the end of the day is what I wanted. I found this opportunity at Juve, so this goal means a lot to me.”

Signing Dusan Vlahovic in January has made a big difference to the Bianconeri, who are handling an all-attack trident with Dybala and Alvaro Morata.

“The coach said they can play together if we all work hard, and that is what they are doing. Paulo fought to the end, Dusan waged war on Demiral, which is never easy! We just have to keep working hard, doing what the coach asks and at the end of the season we can win something special.”

Dybala’s corner finds Danilo who steps with a perfect header and Allegri’s side salvage a point on the road 💥 pic.twitter.com/0XRQUnsXMF

3 Comments on “Danilo: ‘I tried many clubs, but Juventus made me happy’”