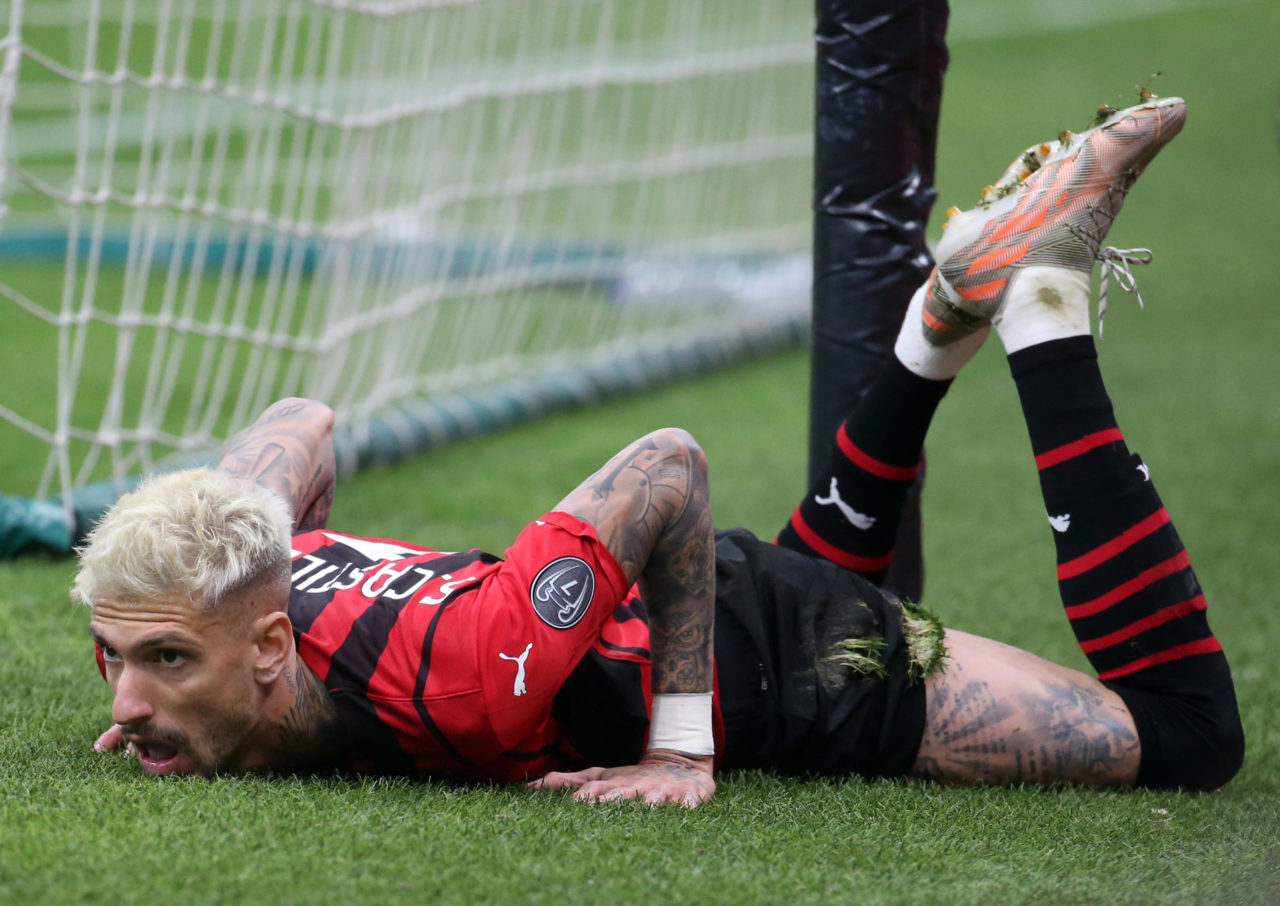 According to multiple reports in Italy, CSKA Moscow are in talks with Milan for Samu Castillejo.

The Spaniard is not in Stefano Pioli’s plans and has been left out of the Rossoneri’s Champions League squad list.

According to Calciomercato.com and La Gazzetta dello Sport, the Russian club is now in talks with Milan to sign the 26-year-old.

As per Daniele Longo, talks are ongoing, but the two clubs are nowhere close to reaching an agreement.

However, La Gazzetta dello Sport reports that Pioli’s decision to snub the player from the Champions League squad list could convince Castillejo to leave San Siro.

The summer transfer window in Serie A ended on August 31 but is still open in Russia, where it shuts on September 7.

Castillejo had been linked with moves to Getafe and Sampdoria this summer, but the Rossoneri failed to reach an agreement to sell the player.

It is also believed Castillejo didn’t want to leave the club, receiving sickening insults from a few Milan fans, who forced the Spaniard to deactivate his Twitter account.