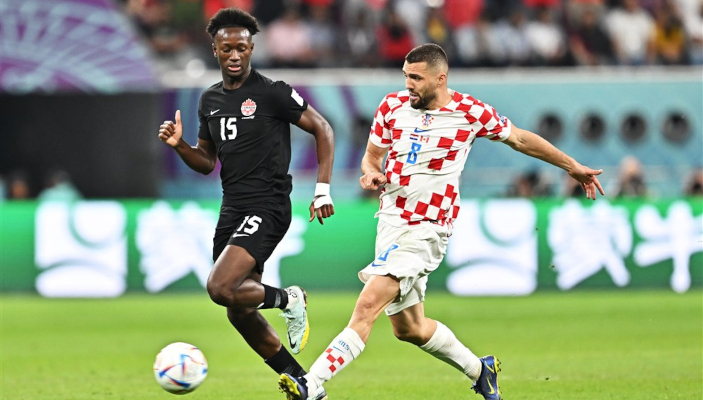 The 2022 World Cup quarter-finals have some huge match ups and these Croatia vs. Brazil predictions form part of an eye-catching schedule. The Samba Boys cruised past South Korea in the last 16 but Croatia needed a penalty shootout to edge out Japan

Brazil’s push to win a sixth World Cup has been a major motivation for Tite and his players so far in Qatar.

The Samba Boys slipped up in the final group match, losing 1-0 to Cameroon, after easing past Group G rivals Serbia and Switzerland in the opening two matches.

Widespread changes were the main reason behind the Cameroon defeat and they stormed back into form with a 4-1 victory over South Korea in the first knockout stage.

In comparison, Croatia have relied on their grit in the Middle East, with three draws inside 90 minutes from four games – and that puts Brazil as favourites to win and progress on into the semi-finals.

However, despite the four-goal haul against South Korea, Brazil have not really hit their stride in front of goal in Qatar. There were just three goals in three group matches, at an average of one goal scored per 90 World Cup minutes.

Aside from the South Korea result, they have not managed over 1.5 goals inside 90 minutes in the tournament, with none of their group games finishing with 2.5 total goals scored.

Alongside their run of narrow wins, Croatia’s defensive record is one of the best at the World Cup. With an average of 0.5 goals conceded per game, they will not make it easy for Brazil in Al Rayyan.

The competition is expected to tighten up as the pressure of knockout football increases and this tie may not have the carnival atmosphere of Brazil’s last 16 victory in Doha. But Tite’s charges should have enough to book their slot in the last four on December 13th.

How to stream Croatia vs. Brazil

You can stream Croatia vs. Brazil live on Friday on BBC in the UK and online around the world.

Zlatko Dalic is unlikely to make too many changes to the side that battled past Japan. But Marko Livaja could replace Bruno Petkovic in attack. Luka Modric and Mateo Kovacic are fit to start, with Borna Barisic keeping his place at left back.

Tite recalled his big guns against South Korea, with Neymar and Vinicius Jr both offered a rest in the closing stages. However, both players are expected to start in an unchanged starting line-up for Brazil in Al Rayyan, after scoring in the round of 16.