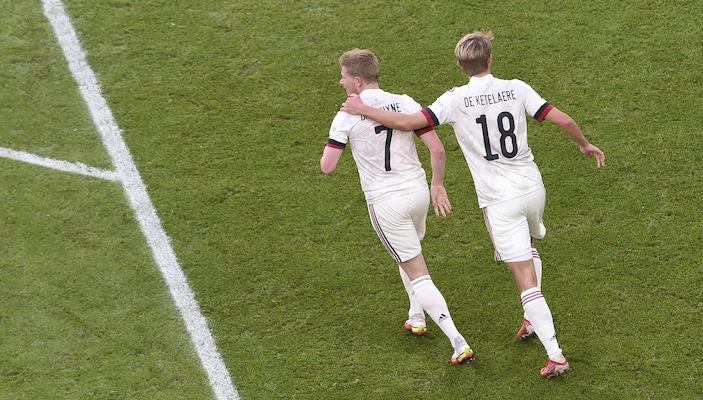 Today’s round of World Cup group games sees a number of Serie A players in action as Morocco take on Croatia, Germany face Japan, Spain clash with Costa Rica and Belgium play Canada.

The Morocco squad contains two representatives from Serie A and one from Serie B, Fiorentina’s Sofyan Amrabat, Sampdoria’s Abdelhamid Sabiri and Bari forward Walid Cheddira. All three will be hoping to pull off the upset against Croatia.

2018 finalists Croatia will be keen to kick off their World Cup campaign in style and four players from Serie A will work toward that task; Atalanta’s Mario Pasalic, Sassuolo’s Martin Erlic, Inter’s Marcelo Brozovic and Torino’s Nikola Vlasic.

No players from Serie A will feature in the afternoon clashes between Germany-Japan and Spain-Costa.

The evening game sees a Belgium in the twilight of their golden generation look to spoil the show for an emerging Canada. Milan’s Charles De Ketelaere is the only Serie A player likely to feature, with Inter’s Romelu Lukaku still sidelined due to a hamstring injury.