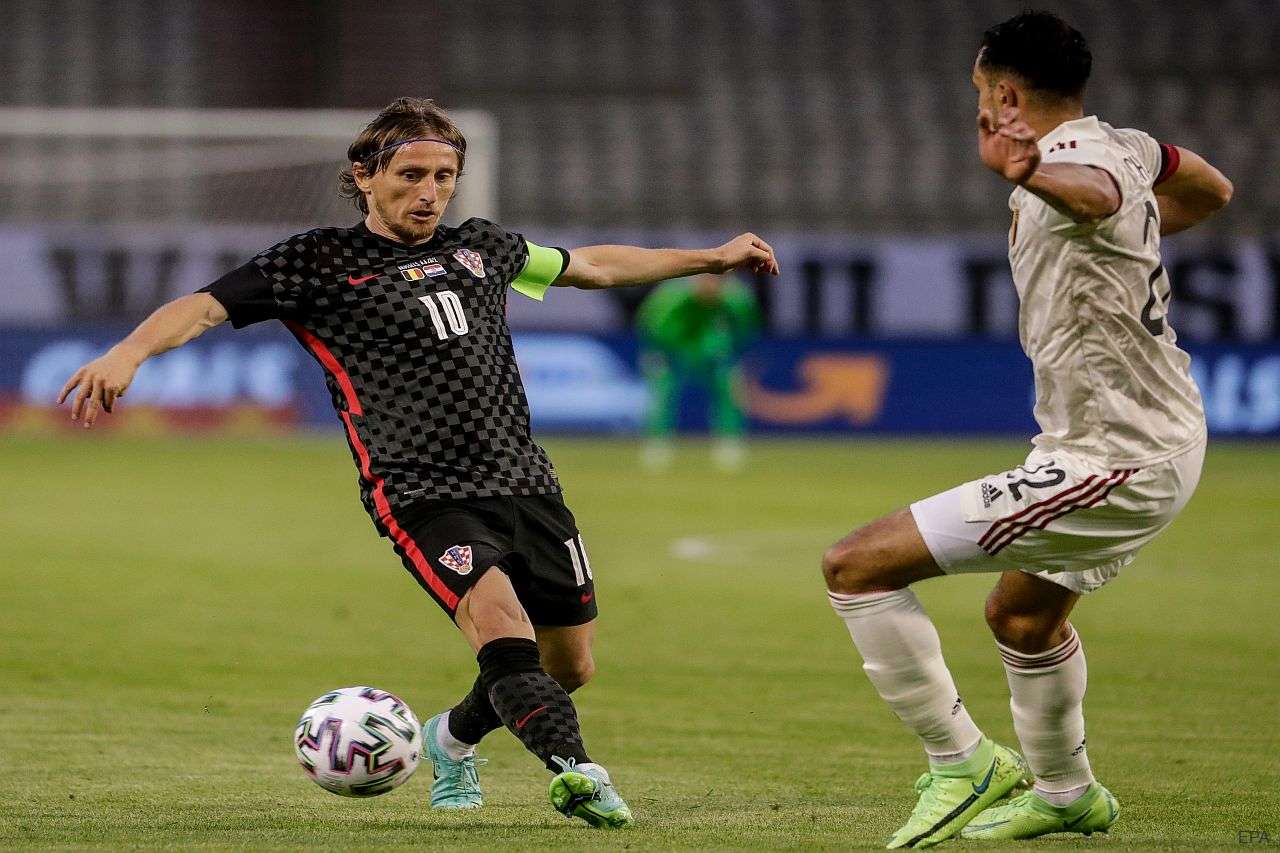 Croatia will be one of the most exciting teams to watch at Euro 2020 and although they are not among the favourites, Lorenzo Bettoni believes they are no longer underdogs either.

Croatia are expected to be one of the most exciting teams at Euro 2020. They are not among the favourites, but with the quality most of their players possess, it won’t be a surprise to see them reach the most advanced stages of the competition.

They deservedly earned a place in the 2018 World Cup Final, and their squad hasn’t changed much since. Former Milan and Juventus striker Mario Mandzukic retired from international football after the 2018 Final and Hoffenheim forward Andrej Kramaric will be the Croats’ starting striker at the Euros.

The 29-year-old seems to have reached the peak of his career, having scored 25 goals in 34 games in all competitions with the Bundesliga side in 2020-21.

Like three years ago, Luka Modric is the undisputed leader of a team, but many Serie A players surround the Real Madrid ace. Marcelo Brozovic is expected to partner him in the middle of the park, with Milan Badelj starting on the bench.

Ivan Perisic (Croatia’s best scorer in the squad with 28 international goals) will be the starting left-winger with Milan’s Ante Rebic on the opposite side of the pitch.

Atalanta’s Mario Pasalic contributes to the team’s depth and could help his side coming off the bench, just like he did with La Dea last season.

Although he managed just six goals and three assists in all competitions under Gian Piero Gasperini last term, the former Chelsea and Milan man is a valuable addition to the team and can create trouble for his opponents when he is on his day.

A reliable and solid defensive department completes the team. Dejan Lovren and Domagoj Vida are among the most capped players and provide further experience. The same is true of Sime Vrsaljko at right-back, another former Serie A player who wore the shirts of Sassuolo and Inter.

It could be tricky to play against England in London and Scotland in Glasgow, but Croatia have been such an entertaining side to watch over the last few years and the feeling is that they will offer just the same at Euro 2020. They’ve never been able to lift silverware and this will be a complicated task even this time around, but don’t be surprised to see Modric and Co. among the last eight or four of the competition. Croatia are a strong side and can’t be considered underdogs anymore.

Coach: Zlatko Dalic – The former midfielder led his national team to the 2018 World Cup Final and has won 22 of his 43 games in charge of Croatia.

Look out for: Luka Modric – The 35-year-old is the captain and leader of the team, one of the most winning players of the last ten years. Croatia’s fortunes will massively depend on his line breaking and long-range passes. Being 35,  this is likely to be his final European Championship and one of his last chances to win a piece of silverware with his national team.