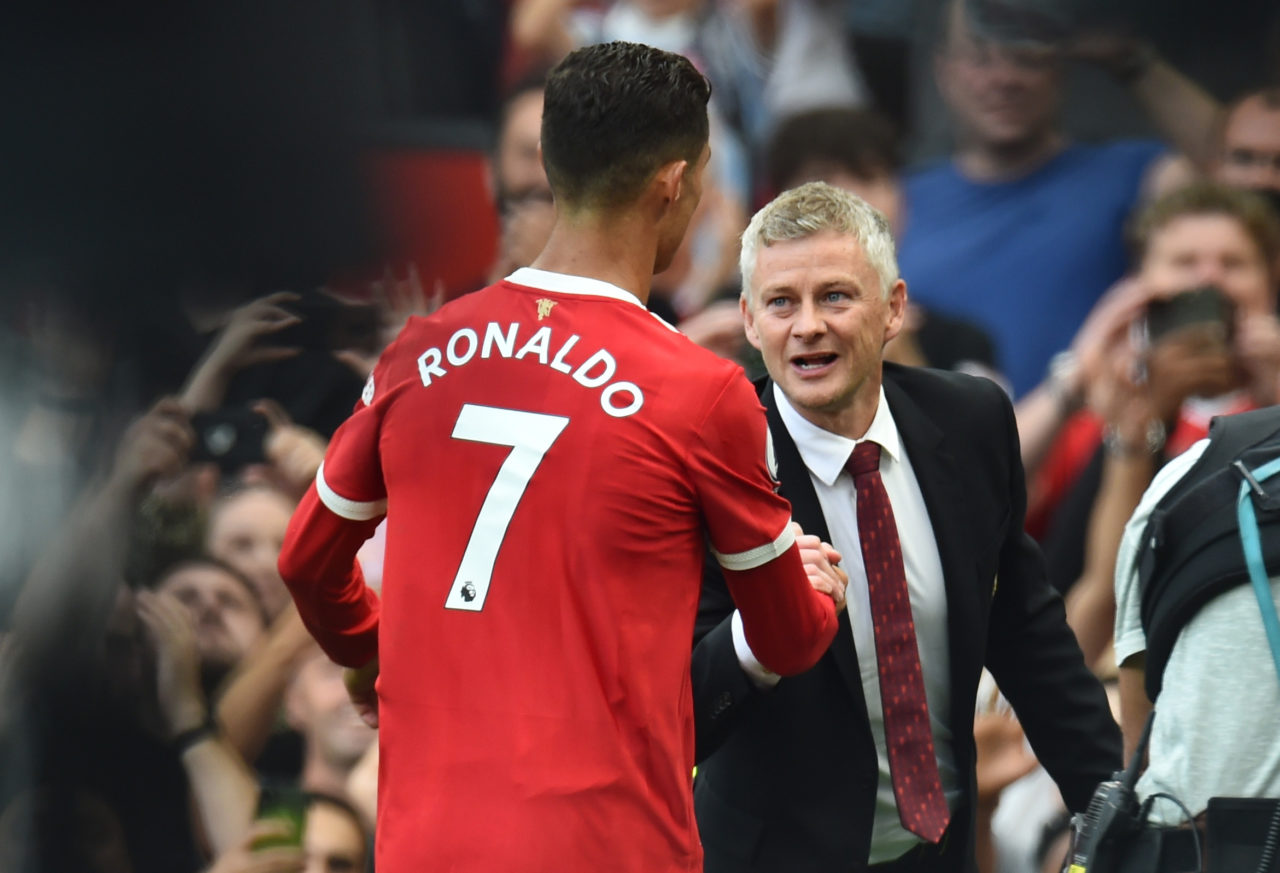 Former Juventus midfielder Giancarlo Marocchi highlights Cristiano Ronaldo played as a centre forward on his Manchester United debut: ‘He had refused to do so in Turin.’

The Portuguese marked his return to Old Trafford with a brace against Newcastle.

On the other hand, Juventus lost their second match in a row against Napoli at the Stadio Maradona.

The Bianconeri have just one point after the first three Serie A games and lost two matches from two after Ronaldo’s sale.

‘They said he was the problem’: Juventus defeat and Ronaldo brace fire up fans

Marocchi, a former Juventus and Bologna midfielder, commented on Ronaldo’s second debut with the Red Devils.

“I noticed he played a centre forward yesterday, which is something he refused to do when he was at Juventus,” the former Italy winger, now a pundit for Sky Sport Italia, said.

Ronaldo returned to Manchester United in a €15m deal from Juventus. The Red Devils can pay an extra €8m in bonuses.

The 36-year-old scored 101 goals in 134 appearances, with the Bianconeri playing under Massimiliano Allegri, Maurizio Sarri and Andrea Pirlo.

However, during his time in Turin, Ronaldo rarely played as a centre forward, opting to start on the left, cutting inside onto his right foot.

Maurizio Sarri even travelled to South France to meet Ronaldo on his yacht before the 2019-20 campaign asking him to place as a classic centre forward during the campaign.

However, Ronaldo insisted he wouldn’t consider changing his position.