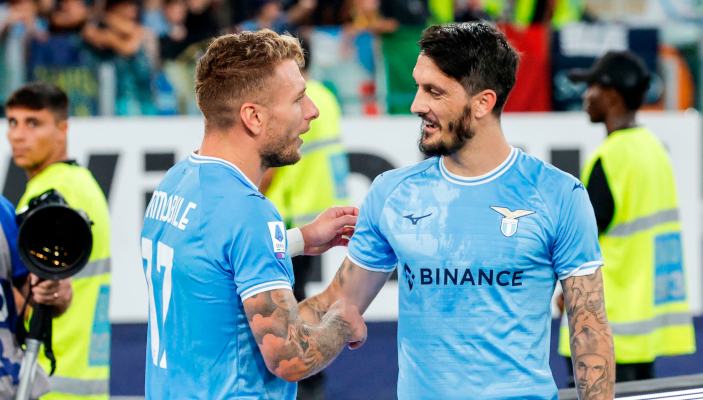 Maurizo Sarri looks for a first consecutive win of the campaign in these Cremonese vs. Lazio predictions. The hosts sit 18th in the Serie A table but secured a hard-fought point at Atalanta last weekend.

Cremonese welcome Lazio to the Stadio Giovanni Zini on Sunday afternoon looking for their first win of the season having been promoted to Serie A this summer. Following a poor star to the campaign Massimiliano Alvini’s side have secured two consecutive draws and will be hoping that their new-found defensive resilience pays off on Sunday.

For Lazio, the season may not have started exactly as planned either, having dropped points at Sampdoria and Torino with just six games played. That being said, the Aquile remain in seventh place in the table, with standings so close that just three points separate Sarri’s side from the top spot.

Fortunately for Sarri’s side, the form of their weekend hosts, who have four defeats from six, suggests that a win is highly likely with the visitors heavily favourites.

Alvini has struggled to find the balance between attack and defence this season, either scoring and heavily conceding, or struggling to break through at all. Cremonese have the joint-third lowest scoring record so far in Serie A with just five goals scored.

To make matters worse they come up against a Lazio defence that has conceded as many as their opponents have scored, equalling the third best record in the league. As a result, a wager on the visitors to secure their third clean sheet of the season should pay off.

Despite their secure back-line, the Aquile have hardly been free-scoring themselves in recent weeks. Sarri’s side have bagged just four goals in their last three league games, averaging just 1.3 per game. Given the Biancocelesti will be playing against a deep lying Cremonese side, a wager on under 2.5 goals scored could be a winner.

As usual, the man most likely to break the deadlock is Lazio’s all-time leading goalscorer, Ciro Immobile. The forward is not in the best form but returned to the scoresheet in the win over Verona. Another player to keep an eye on for the visitors is Luis Alberto. The midfielder took a while to win his manager over but has scored three goals across all competitions so far this season. Both players are worth a punt to score in this one.

How to stream Cremonese vs. Lazio

Place funds in your bet365 account to tune-in to Cremonese vs. Lazio live, or just place a bet within 24 hours of the match.

Having secured a draw last weekend at Atalanta, few changes are expected from Massimiliano Alvini, having moved to a 3-4-3 formation. Yet another underwhelming performance from Cyriel Dessers could see the forward dropped for veteran Daniel Ciofani or youngster Felix Afena-Gyan.

Following mid-week European commitments some changes may be required from Maurizio Sarri. Toma Basic may be handed second consecutive league start with Matias Vecino also looking to feature in the midfield. Nicolo Casale may also start over Alessio Romagnoli whilst Pedro could be in for his first start of the season.